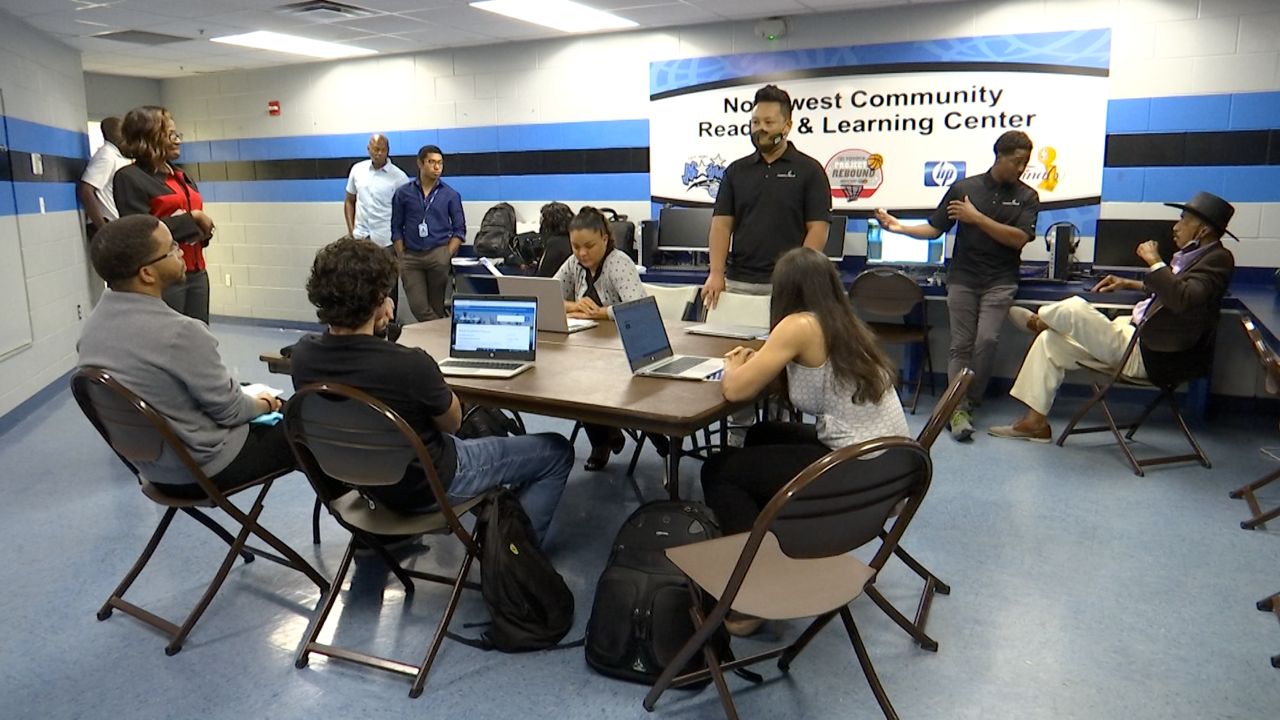 ORLANDO, Fla. — Across the country and here in Central Florida, rental assistance has been slow to reach residents in need. Nearly $426 million of the rent assistance money included in the first CARES Act either wasn’t spent, or was redirected to other purposes, according to a new investigation from The Associated Press and Center for Public for Integrity.

Program administrators have reported a range of challenges, including incomplete applications and low levels of landlord cooperation, according to the National Low Income Housing Coalition. The nonprofit has conducted extensive research on the design and rollout of emergency rental assistance programs so far, and has made recommendations for programs based on that research.

They’ve spent a combined total of only $1.5B through May.

Here in Central Florida, local leaders are trying to encourage tenants and landlords to apply for the funds as quickly as possible, before the federal eviction moratorium expires at the end of this month. The Centers for Disease Control and Prevention extended the ban last month for what the agency claims should be the final time.

A pilot educational event held Thursday evening at the Northwest Neighborhood Center in Orlando saw very low turnout, with only one person attending besides city officials and program administrators from KPMG and Indelible, companies contracted by the City of Orlando to help administer the rental assistance program. Officials said the event was initially marketed to people who had begun filling out applications online, but later left them incomplete.

Orlando City Commissioner Regina Hill (D-5) said Thursday close to 600 incomplete applications were pending in the system. She said the goal of Thursday’s event was to help those who might not have Internet access, or the ability to scan/print documents required to apply.

“In our inner cities, cable and internet is a luxury. It’s not a need,” Hill said. “So most people are challenged: do I get internet or do I put food on the table tonight? And most times, it’s feed their families, or buy medicines and food so they can survive.”

@ReelectRegina's message for landlords who might be hesitant to accept emergency rental assistance funds: "Only thing I’m asking is for them to work with the tenants in giving them a second chance, and not displace them."

More on the programs' current status soon for @MyNews13 pic.twitter.com/Cm4Qd8KxuH

Hill said she thinks sometimes people don’t apply because they’re overwhelmed by the time-consuming application process, or fear they won’t qualify for assistance.

“I get these calls weekly, if not daily about someone that might be displaced through evictions,” Hill said. “[It’s] fear of the unknown. Most times they think that they won’t qualify, they think that there’s certain things that don’t meet the COVID guidelines.”

Now in a new apartment, Crandell recently got behind on rent again – but quickly found success through Our Florida, a rental assistance program that’s open to residents statewide.

“They were very quick, very organized, they told you exactly what they needed,” Crandell said of Our Florida.

Per U.S. Treasury guidelines for ERA1 – the batch of federal funds Crandell applied for – local programs aren’t explicitly required to pay tenants in cases when landlords don’t participate. However, local programs may choose to design their programs in such a way, which the Treasury has encouraged.

“Treasury expects that in general, rental and utility assistance can be provided most effectively and efficiently when the landlord or utility provider participates in the program,” reads guidance issued by the Treasury May 7. “However, in cases where a landlord or utility provider does not participate in the program, the only way to achieve the statutory purpose is to provide assistance directly to the eligible household.”

Going forward, the Treasury will require programs to offer payment directly to tenants when landlords don’t participate. That federal requirement applies to ERA2 funds, the batch of rental assistance money that was included in the American Rescue Plan Act.

Hill said her focus now is on engaging both tenants and landlords to work together and apply for these funds.

“We’ve all gone through some terrible times during COVID-19, the shutdown and this pandemic,” Hill said. “As fellow humans, it is up to us to help one another.”

“Our shelters are full, they’ve been full for years,” Hill said. “There is no place to place our families and our children and our seniors if you don’t work with the tenants to receive these monies that we have.”