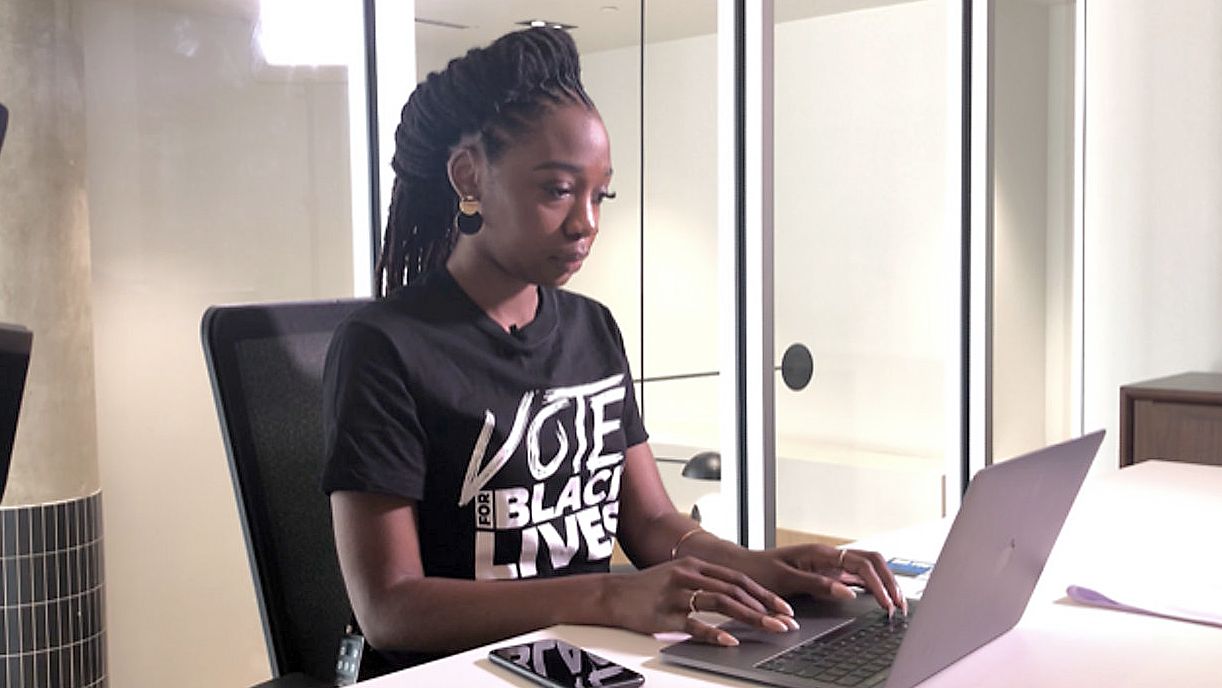 ORANGE COUNTY, Fla. — A local group is working to educate Central Florida voters about preserving their right to cast a ballot after changes in Florida voting laws and setbacks at the federal level.

Democratic lawmakers failed to bring sweeping voting rights legislation to the floor of the U.S. Senate this week when Republicans used the filibuster to block the measure from being debated.

And in Florida, a recently-passed bill is causing concern among voting rights advocates.

“It’s very frustrating to see the direct attack on our voter rights across the country,” she said.

Benton works for Equal Ground, a nonprofit aimed at protecting voting rights across Central Florida. She works specifically with connecting with voters in Seminole County and says some aren’t even aware of recent changes to voting laws.

“So, once we give out this type of information, people are outraged,” she said.

Florida Senate Bill 90, which was signed into law on May 6, requires Florida voters to more frequently request a vote-by-mail ballot, and requires a government-issued ID to get one. It also limits when people can drop those ballots in drop boxes, as an alternative to mailing them in.

“Republicans have packaged it as making elections more secure, and making it more transparent,” said Aubrey Jewett, a Political Science Professor at UCF.

Jewitt said politics are behind the changes.

“Democrats, for the first time in Florida history, has a larger number of people vote-by-mail than Republicans, and now the Republican-controlled legislature is cracking down on voting-by-mail — so isn’t that a little suspicious,” said Jewitt.

Benton says she’s constantly emailing, calling and visiting people in the community to make sure people know how to register to vote and complete their registrations properly.

Equal Ground also participates in events, like the recent Juneteenth celebrations, to connect with voters.