CINCINNATI — Communities across Ohio are looking for new ways to help local businesses post-pandemic and one idea near Cincinnati is putting new and emerging restaurants all under one roof.

It's called Oakley Kitchen Food Hall and it's been in the works for the better part of two years. For one of the restaurant owners, having her own space is a dream come true.


​​Ibtisam Masto, the owner of Olive Tree Catering LLC, has worked hard to open her first space where she creates and sells traditional Syrian recipes. 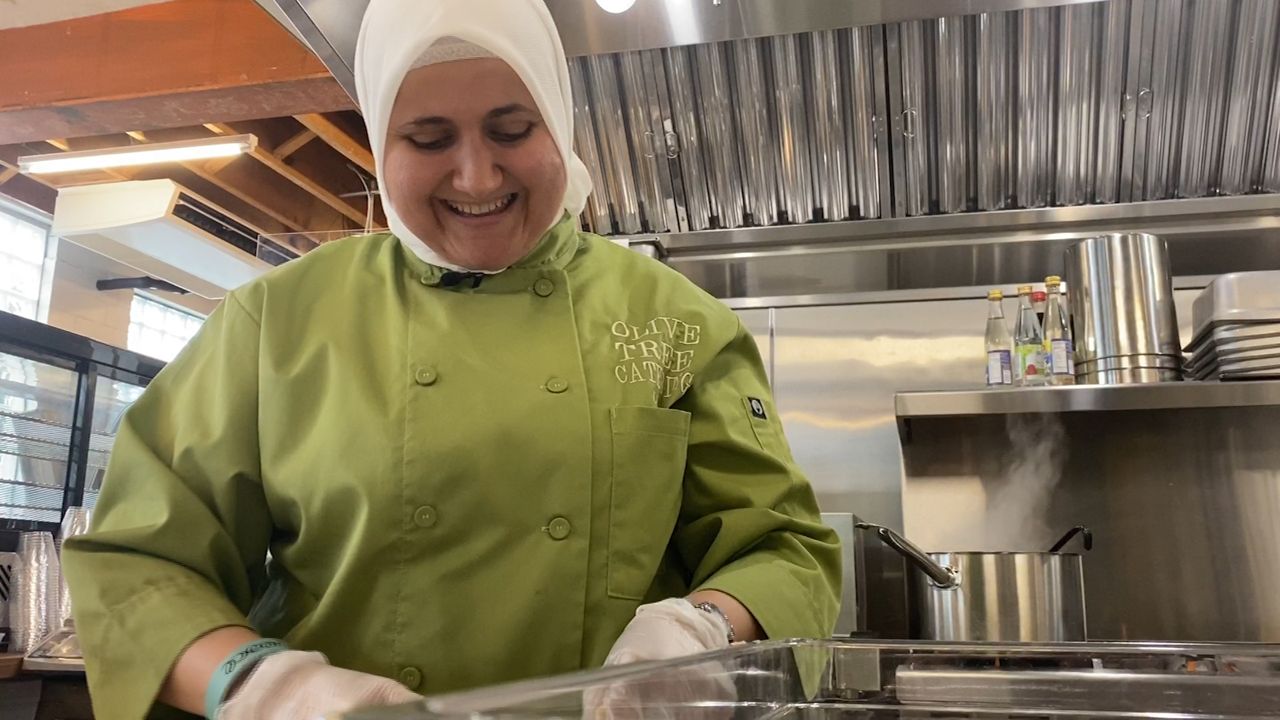 “I want all people to know the love and peace from this flavor," Masto said.

Masto, along with her husband and six kids, came to the United States five years ago from Syria due to the war.

“No water," she said. "Very hard to find food for [the] family. Everything you want to make is homemade. I started to make bread, I didn’t know before how to make bread.”

But thanks to some of those skills she had to learn in difficult moments, Masto was able to perfect her cooking and baking skills, which led to her creating her own business. 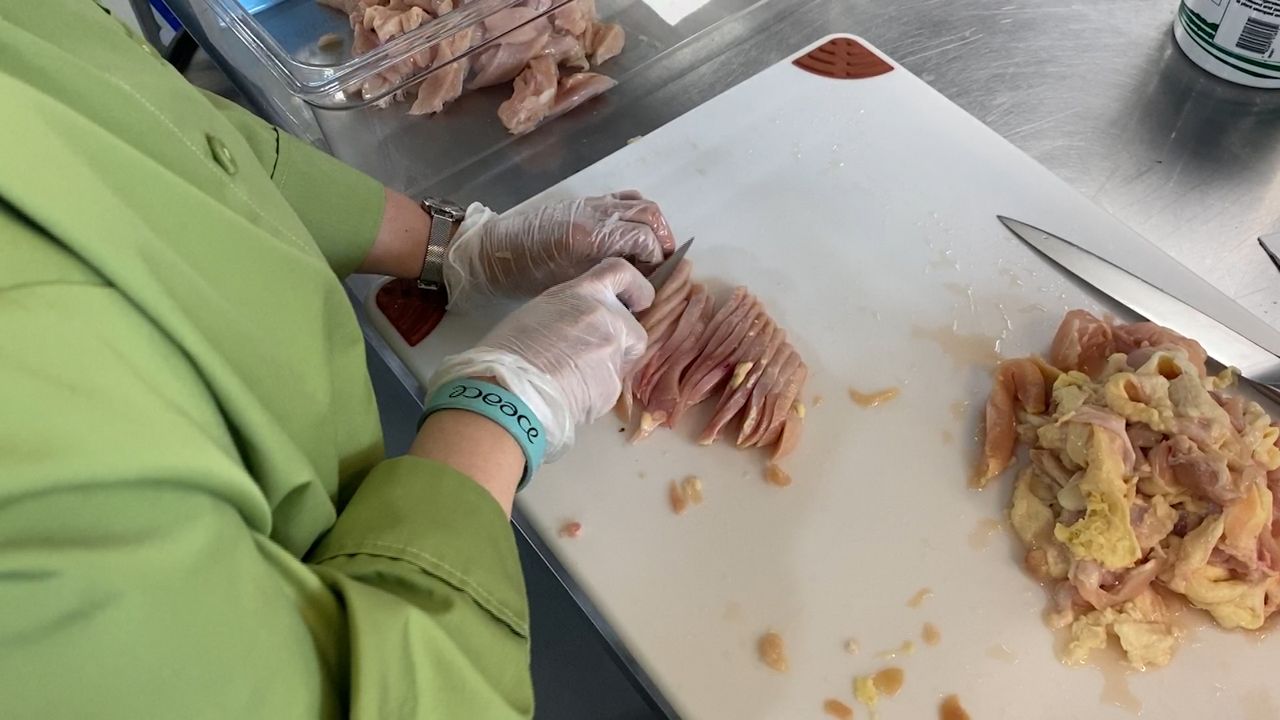 She said moving to a new country with an entirely different culture wasn’t easy, especially learning a new language.

“Very hard and very difficult," she said. "Everything is new.”

But is worth it for the success of her own business. Masto said she wouldn’t be here without the support of friends and family

Now, with her very own storefront at Oakley Kitchen, she’s still not done dreaming 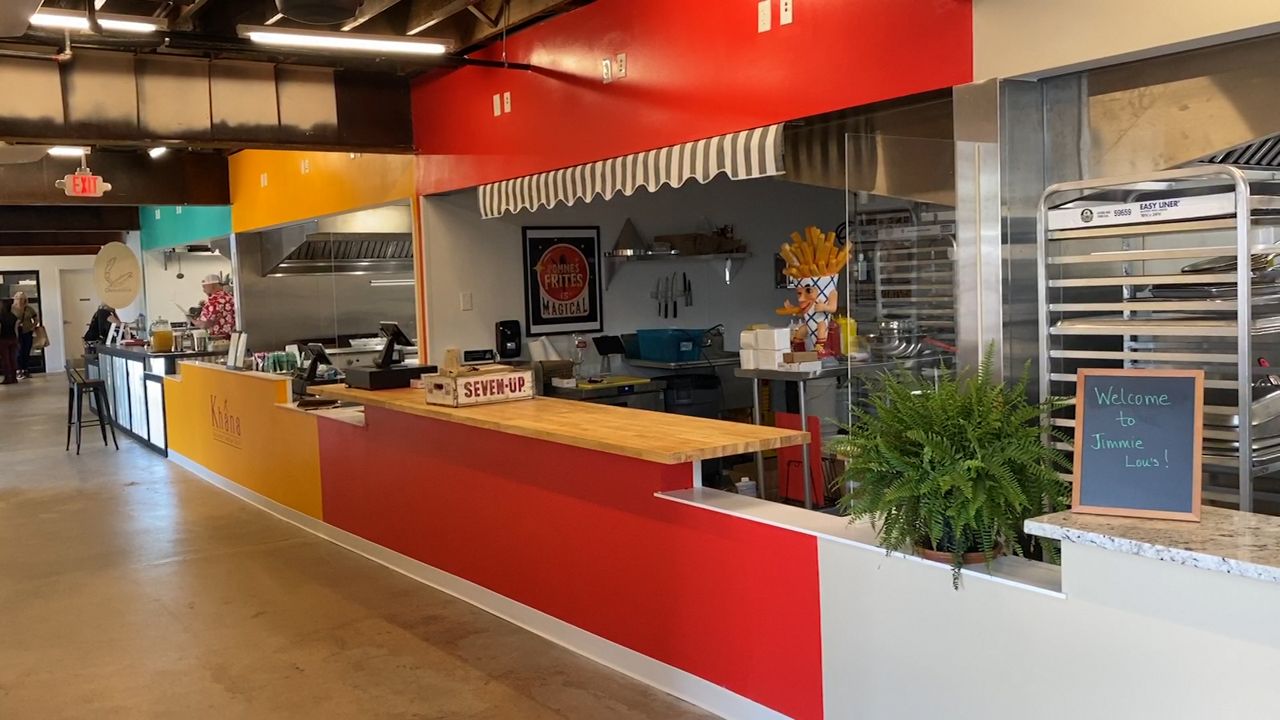 Oakley Kitchen is now open for dine-in and carry-out. Restaurant concepts span from Belgian to Hawaiian to Indian food and more. The food hall will also include a cocktail bar, a bottle shop, a local market and event space.