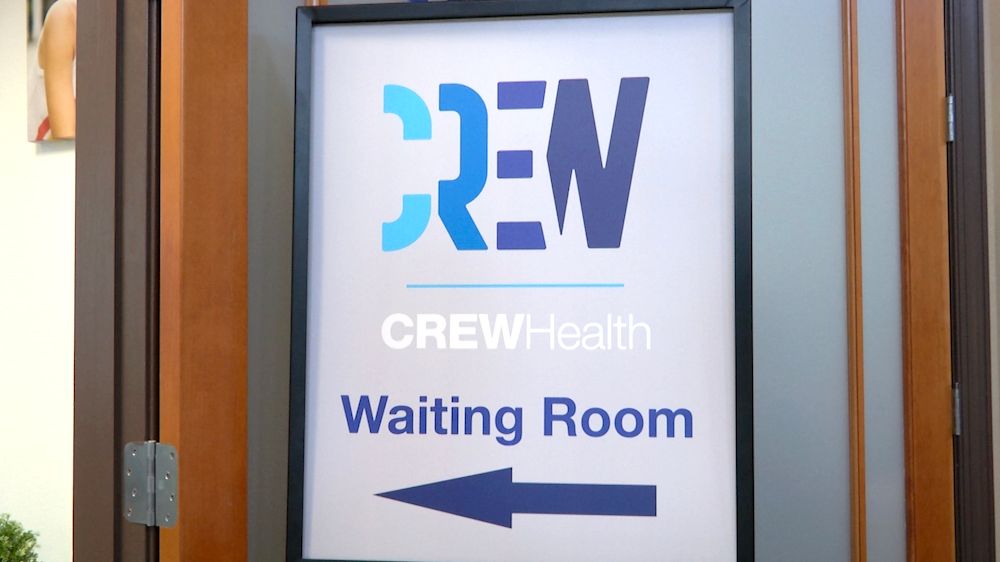 ORLANDO, Fla. — Crew Health, a nonprofit clinic in Orlando, is working hard to provide health care and a safe space that caters to the LGBTQ community.

For the past year and half, Moises Rodriguez Herrera has been a patient at Crew Health in Orlando.

“I come in here and I can just lay out all of my concerns,” he Herrera.

Herrera said he felt judged during visits at his previous doctor’s office.  Because of that, he wouldn’t tell the whole truth to his provider. It’s a situation that could affect his treatment, more importantly, his health.

“I need to be honest and forward with myself, and with my doctor, because my health is the most important thing about me,” said Herrera.

“You would think that provider would have a very good, at least a base line knowledge of that, but that is very much not the case,” said Crew Health CEO Chad Stowers.

With their specialized care and wrap around services for the LGBTQ community, Stowers said they can treat a sniffle or a cough, or educate patients about the best ways to prevent HIV and sexually transmitted infections.

“It’s very important that your provider understand you as a person, as an LBGT individual," he said. "Whether it be HIV prevention, whether it be just standard primary car."

Crew Health is also the biggest provider in the state for transgender care.

Many times insurance won’t pay for some transgender services, such as sex reassignment surgery.

“Insurance is coming along as far as certain types of care," Stowers said. "Feminization, masculinization isn’t always covered it depends on the insurance."

For Herrera, he said LGBTQ-focused health care has change his life and his future.

“I feel like I can accomplish a lot more in my life because I can take care of myself mentally and physically,” he said.

Crew Health provides a range of mental health services for their patients.