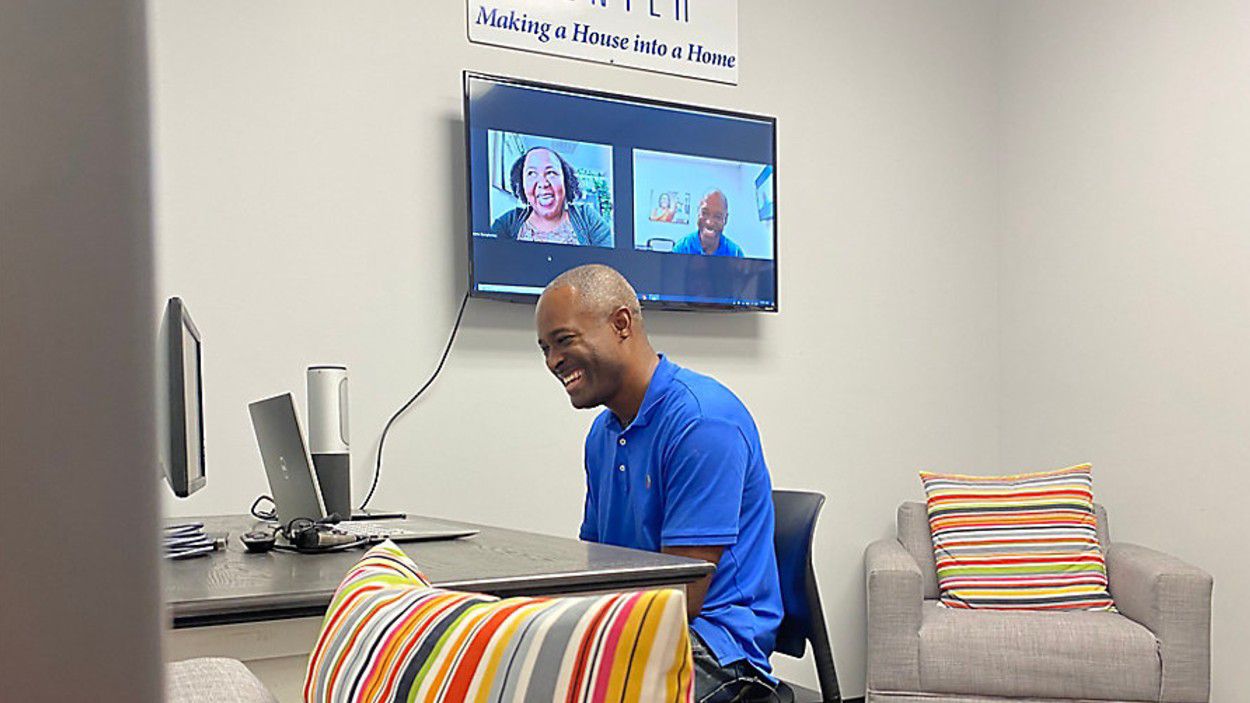 Everyday Hero: He helps others achieve their homeownership dream

ORANGE COUNTY, Fla. — For many, owning a home is an important milestone, but not all feel like it’s one within reach.

That’s where Keith Lovett picks up, mentoring would-be homebuyers and easing their fears.

“Some people we work with, they never believe they can afford a home, never. My credit score is bad, the rates, the mortgage payment,” he said, continuing, "Or they need a little more income. We walk them through that, hand-in-hand.”

For the last 17 years, Lovett has served as a volunteer for Habitat for Humanity, both here in Central Florida and in Jacksonville.

Growing up with nine siblings in an apartment, he remembers vividly when his mother got her first home. To him, it signified stability and safety.

“A home became something important to me because when I got older, I said, ‘I’m going to own a home,” he said. “Something you can call your own, that you can pass onto your children.”

Over the years he’s been a volunteer, Lovett estimates he’s helped 30 or 40 families, including his own.

In 2018, after his daughter moved out and began renting to establish a history, she still worried she could not afford the leap. Lovett assisted her in closing on a property in a Habitat community, in which she’s lived ever since.

Meanwhile, single mom Sherma Symphorien is closing on her home in November. She spoke with Lovett on a video chat last week, sharing her excitement at finally being able to provide her teenage son with a room of his own. To her, a home means “freedom and attaining that American dream."

She also said she was thankful that mentors like Lovett donate their time and expertise.

“It says there are still good people out there in the world willing to take their precious time,” she said.

“It’s a give back for me. Homes, I know it changed my life...I want to be able to provide that for other people,” Lovett said. "We all have 24 hours in a day, but it’s what you do with those 24 hours. And mine, the majority of it, goes to helping people.”