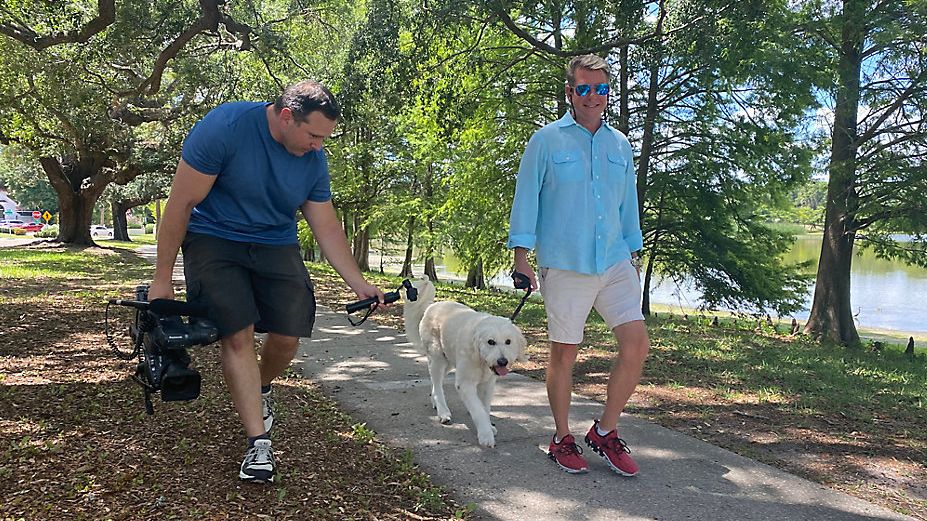 Former President Trump campaign chairman gives perspective on being gay and a Republican, and how backlash exists. (Allison Walker/Spectrum News))

As we reflect on the Pulse tragedy, we're looking at the gay community from different perspectives. This means connecting with two gay men who are staunch Republicans.

“Once I came out as a conservative, but more importantly, became the Trump chairman, I took over (Edgewood Mayor) John Dowless's position ...,” Ross told us.

Both men have commonalities.

“I'm a gay man,” said Ross. “I like men. That's what I — you know. It doesn't mean that I'm a bad person because I not only happen to support Trump, but I support our governor (Ron DeSantis).”

According to the Williams Institute, in the 2020 election, only 15% of registered LGBTQ voters are Republicans while 50% are Democrats. In the Pulse aftermath, Ross's party affiliation kept him at arm's length from others in the gay community.

“Back during Pulse, it was very interesting to me because I didn't get to mourn like everyone else did,” he said, choking up.

Mayor Dowless says he knows many people who are tight-lipped because they lean right.

"There's still a bit of fear out there,” said Dowless.

Fear, but still some forward movement with freedom of expression as time moves on.

Both Ross and Mayor Dowless say they consider themselves — over anything else — “American” and that their sexuality is just a part of them, and not their identities.