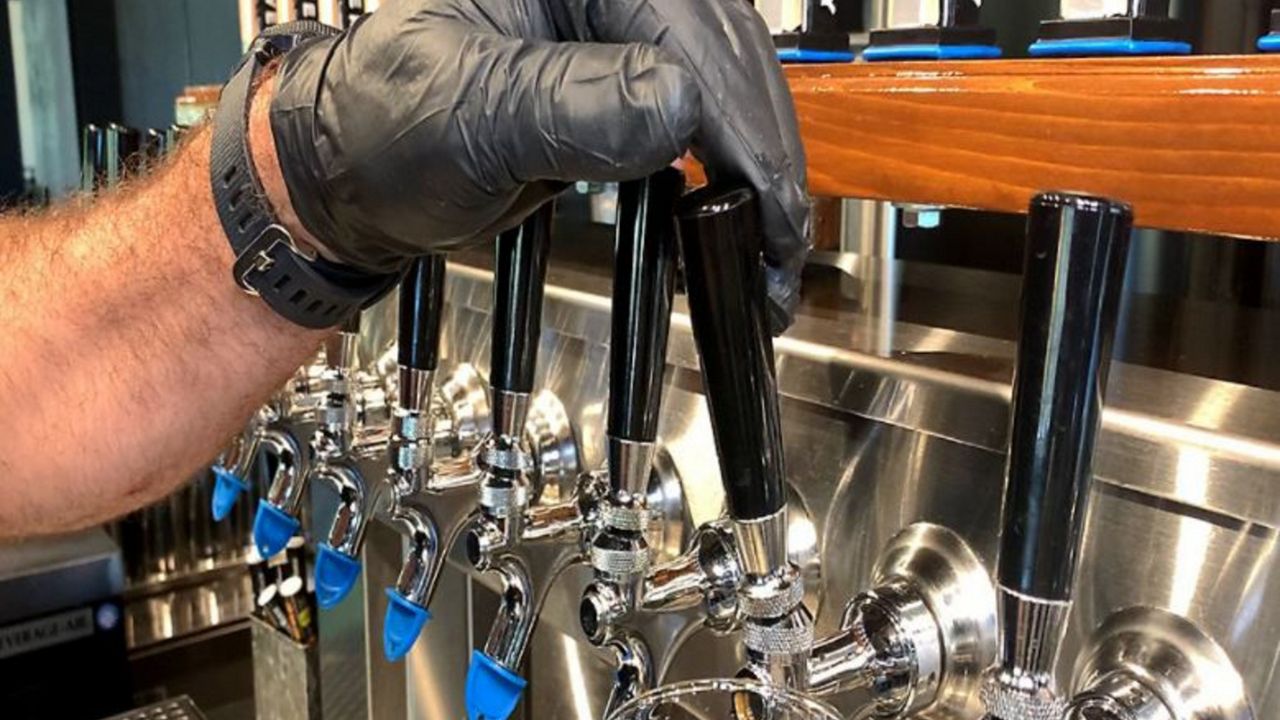 The Titusville City Council is considering zoning changes that would expand the areas where breweries are permitted. (File Photo)

TITUSVILLE, Fla. — The City of Titusville is looking to shake up its brewery scene and to bring in new life to areas some areas that need revitalization.

Right now, the city’s ordinances for breweries are limited to the downtown area and south along U.S. Highway 1. But changes introduced at Tuesday night’s city council meeting would allow for several more zoning areas to welcome craft brewers who want to bring tap rooms to other parts of the city.

The city says it’s also a good way to help out areas of town, like Main Street.

“You see some redevelopment going on here already coming out of the downtown down this street,” Titusville Planning Manager Brad Parrish said. “So, I think there’s a lot of potential for allowing some more flexibility for brew pubs as a means of doing that redevelopment.”