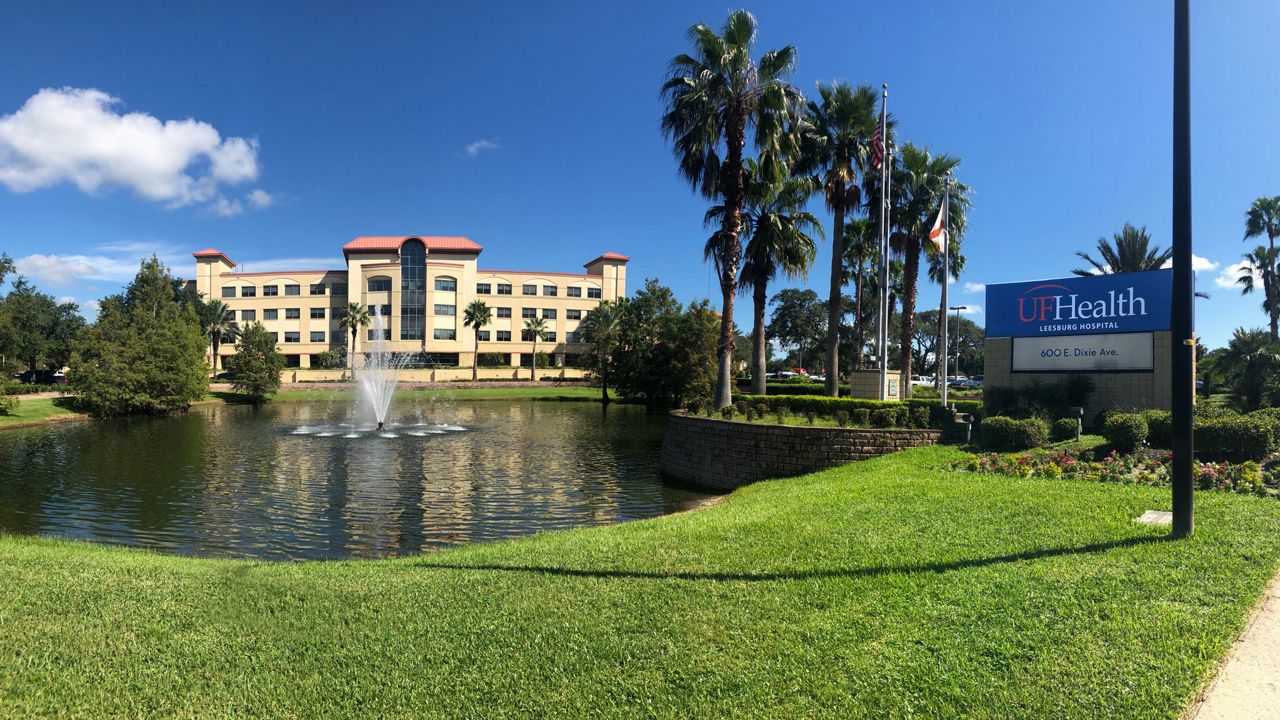 By Christie Zizo and Marisa Silvas The Villages
SHARE

THE VILLAGES, Fla. — UF Health hospitals says it had to take drastic measures after their systems were hit by a cyber attack.

Workers at the hospital system, which includes UF Health Leesburg and UF Health The Villages Hospital, detected unusual computer activity on May 31, which was related to a "cybersecurity event."

The hospital system locked down patient information immediately, and does not believe any patient or personnel records were compromised.

While information technology experts are investigating what happened, the hospital system is taking extra steps so staff can continue working without interruption.

The hospital has suspended access to most system platforms, including email, is requiring paper documentation at hospitals and clinics, and suspended all computer connections between UF Health Central Florida and the other UF Health campuses in Gainesville and Jacksonville.

UF Health Central Florida confirmed they had a cybersecurity event that included The Villages Hospital and Leesburg Hospital locations. They don’t believe any patient or personnel records have been compromised. Learn more about the protective steps they’ve taken tonight @MyNews13 pic.twitter.com/PXAlUus4dr

People we spoke to said the switch to paper documentation, in particular, is slowing things down.

“They explained to us upon signing in that everything was going to be a lot slower because they had to leave a paper trail, rather than being on their computer system," said Dailey.

Dailey says they didn’t have to wait long, but after signing in, the nurses gave them more insight on the slow down.

“They explained that their system has been down for over a week and that it was making life very slow and difficult for everyone," said Dailey. "However, they’re documenting all of it manually."

Despite the system being down, Linda and others we spoke to, said the main concern was the care that’s given.

“They took a CAT scan, they took a chest X-ray and two or three other tests that were intensive tests, so he got very good care," said Dailey.

It's not known yet when UF Health will be able to reopen access to all its systems, but says it is working to shift everything back as soon as possible, once the cybersecurity event is fully investigated.

It's not known yet what sort of cybersecurity event was discovered.

Security expert Dave Benson says a cybersecurity attack on infrastructure is, in his words, a big deal.

“Almost everything nowadays is automated and in the health care system you've got some of the most critical and sensitive information that patients can have," said Benson. "Not only that, medications or how they applied."

UF Health says they don’t believe any patient or personnel records have been compromised. But Benson said a multi-pronged approach is necessary to make sure.

“It's the respective employees in that organization, but it's also the respective patient's responsibility to be good consumers and kind of understand what data they have, what's sensitive and what might be at play here," said Benson.

And Dailey says it does concern her that the system was targeted.

"You know we can’t live without hospitals, gas or police," said Dailey.

Back in October, the FBI and other security agencies warned of a wave of ransomware attacks planned to disrupt the country's health care systems. Attacks hit several hospital systems last fall, including Universal Health Services, which has health care facilities throughout the Central Florida area.

In a ransomware attack, computer data is scrambled and can only be unlocked by a code that the perpetrator has. That perpetrator then ransoms the code for money.

This sort of attack hit the Colonial Fuel Pipeline earlier this year, along with JBS meat processing this week.

Again, it is not known yet whether the cybersecurity event with UF Health was an attempted ransomware attack.