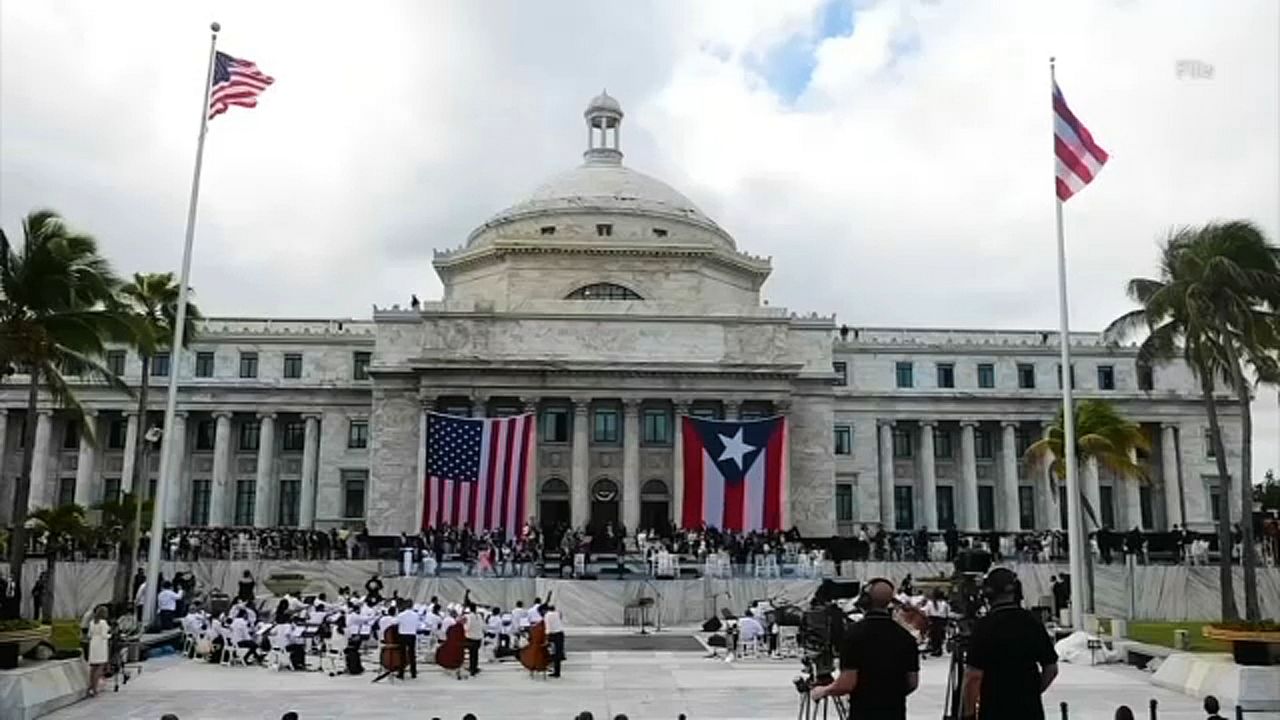 The decadeslong push for Puerto Rico statehood has another ally: On Memorial Day, a new nonprofit, National Puerto Rican Equality Coalition, kicked off its movement to help Puerto Rico get to that goal — and it starts with Florida.

In the past decade, Puerto Ricans voted three times in favor of statehood, but still the island remains a U.S. territory.

The coalition plans to focus on working with local and federal leaders to garner support for statehood, starting with Florida.

“We found that 80% of Puerto Ricans outside the diaspora who live in Florida support statehood, and that’s why we’re starting our grassroots there,” Rivera said. “But, our goal is to grow from there.”

Statehood would provide Puerto Ricans a chance to vote in presidential elections, but also equalize Medicaid benefits and nutrition assistance — something more than half of Puerto Ricans use, but get less of than people in the States.

“Right now, Puerto Rico is facing a fiscal cliff for the Medicaid program in September. Again, that’s something states don’t have to worry about,” Rivera said.

Philip Arroyo, however, believes independence may be the better option, because he doesn’t think statehood is possible. 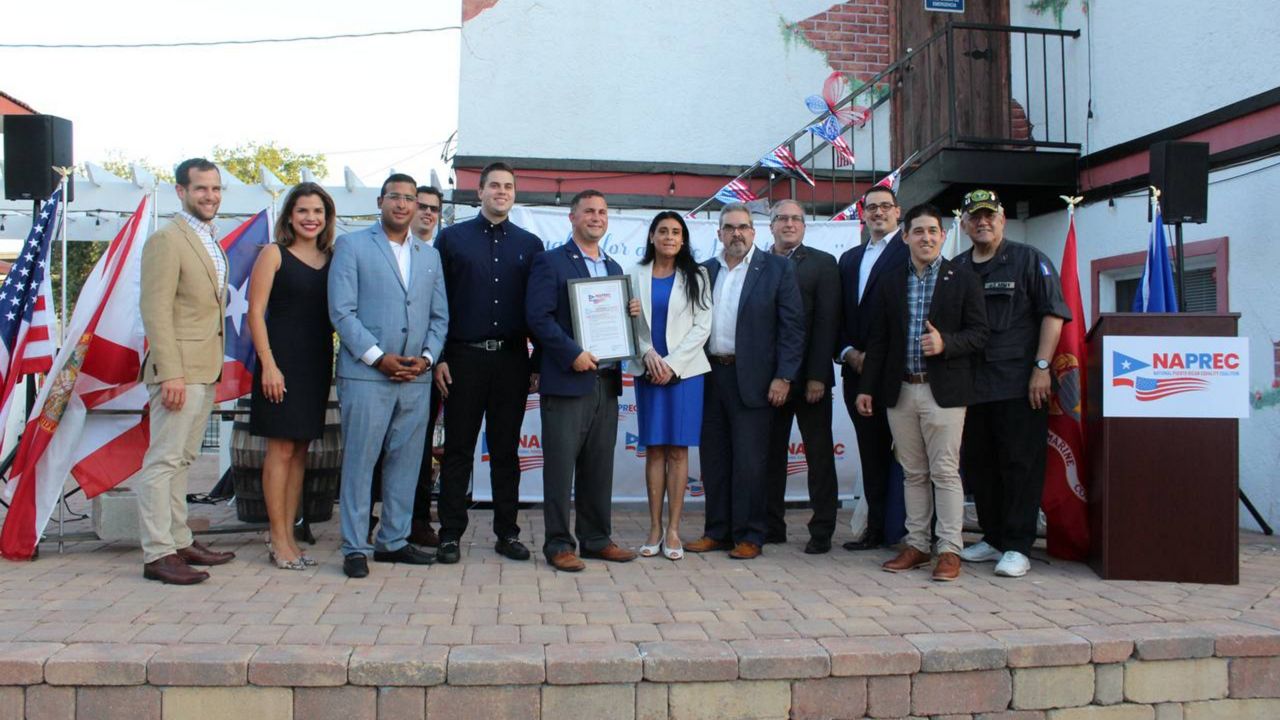 The Florida attorney and former White House intern who worked for then Vice President Joe Biden in 2012, believes there are other factors in play.

“The U.S. territorial clause of the U.S. Constitution says that Congress has all authority over Puerto Rico,” Arroyo said. “They can make it a state in a snap of a finger.”

He believes that’s because of Act 22 — he says the U.S. territory is a tax haven, making it too financially lucrative for businesses as a U.S. territory.

“Because it’s an issue of money, I don’t think it will be solved,” Arroyo said.

“It’s those citizens who don’t have that representation,” Rivera said.

House Democrats introduced two bills in Congress to provide statehood for Puerto Rico, one of them from by Democratic U.S. Rep. Darren Soto of Central Florida.