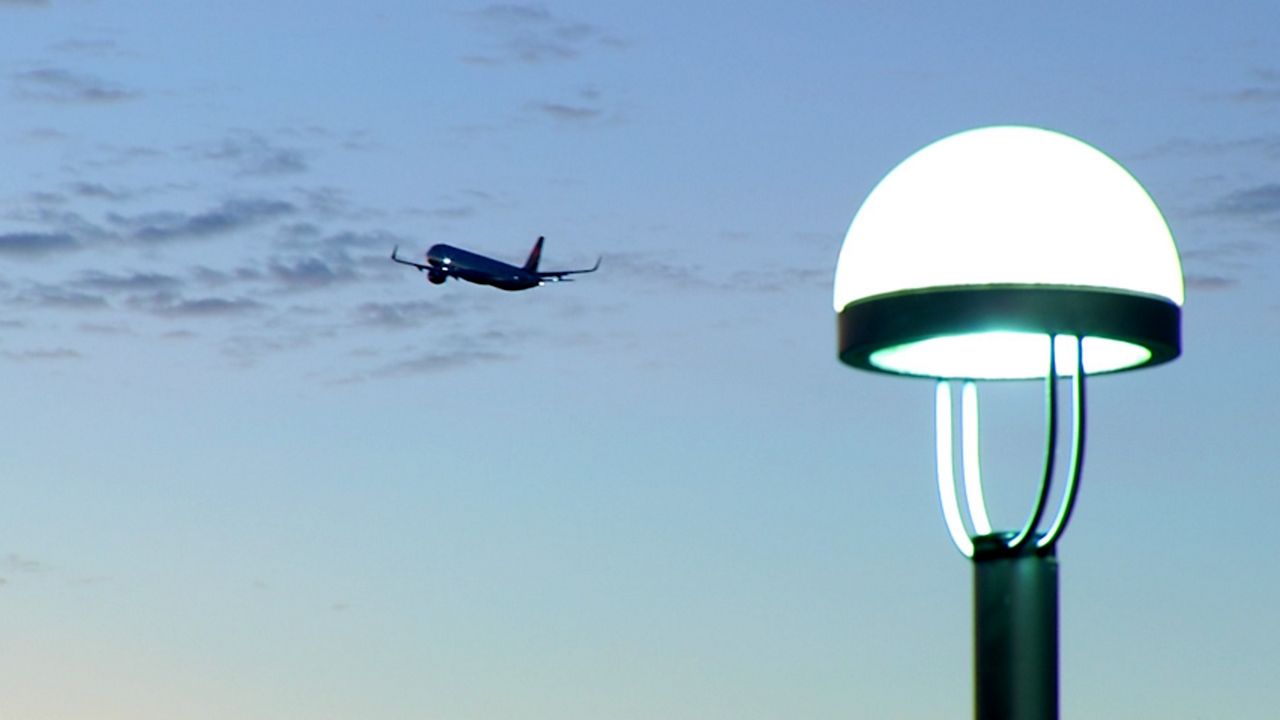 DAYTONA BEACH, Fla. – For Daytona Beach, March normally means huge crowds for bike week, NASCAR events and spring breakers, but the coronavirus pandemic brought that to a halt in 2020.

​This year, the tourism industry in Daytona Beach is seeing a gradual increase in demand.

We first introduced you to Bailey's Concessions Manager Denine Priddy at Daytona Bike Week in March 2021.

It was her first show in almost a year.

"My bills are 4 months behind, just to be honest with you. I've depleted my savings during all this," she said in March.

Priddy said bike week this year was a success with business only down about 15% compared to 2019.

"Bike week went really great, exactly how we expected it. We knew the bikers were going to turn out. They're one of our most wonderful crowds to feed, they're fun-loving people," Priddy said.

She's now on the road working new shows, hoping March means it's only up from here.

"I was not in a good place before we moved over there. It was really heart-wrenching, but yes, we're feeling great, but after bike week, it gave us a really good outlook on knowing that things we're going to get back to normal," she said.

Joanne Magley Daytona Beach International Airport Director of Marketing, Air Service and Customer Experience said the Convention and Visitors Bureau had one of the best March months this year.

In fact, March is the first time during the pandemic passenger traffic numbers are in the positive - coinciding with more vaccine availability.

Daytona Beach International Airport tells us they've seen a steady increase since rock bottom in April 2020 when passenger traffic was down 93.5% compared to 2019.

DAB and other Florida airports have stayed above the national average during the pandemic.

"Florida was a destination throughout the pandemic for people who were traveling because we have great weather, we have great beaches, a lot of things you can do safely outside. That's what helped Florida stay above that national average," Magley said.

With a $14 million airport renovation now on display, which includes 52% of seating with electrical outlets, new carpeting, and a water feature, opens up the space.

Renovations are scheduled to be complete by the beginning of summer.

In December 2020, American Airlines started new direct service to Philadelphia and Dallas Fort Worth. It was supposed to last until April 2021, but the airline said bookings are strong, and it's extended through summer. DAB hopes they will become permanent routes.

Magley also said the airport has support letters from United Airlines and American Airlines for new service to Chicago and Washington D.C.

Those support letters were included in an application the airport sent in to a federal grant for small, community air service development.

Those awards will be announced in August.