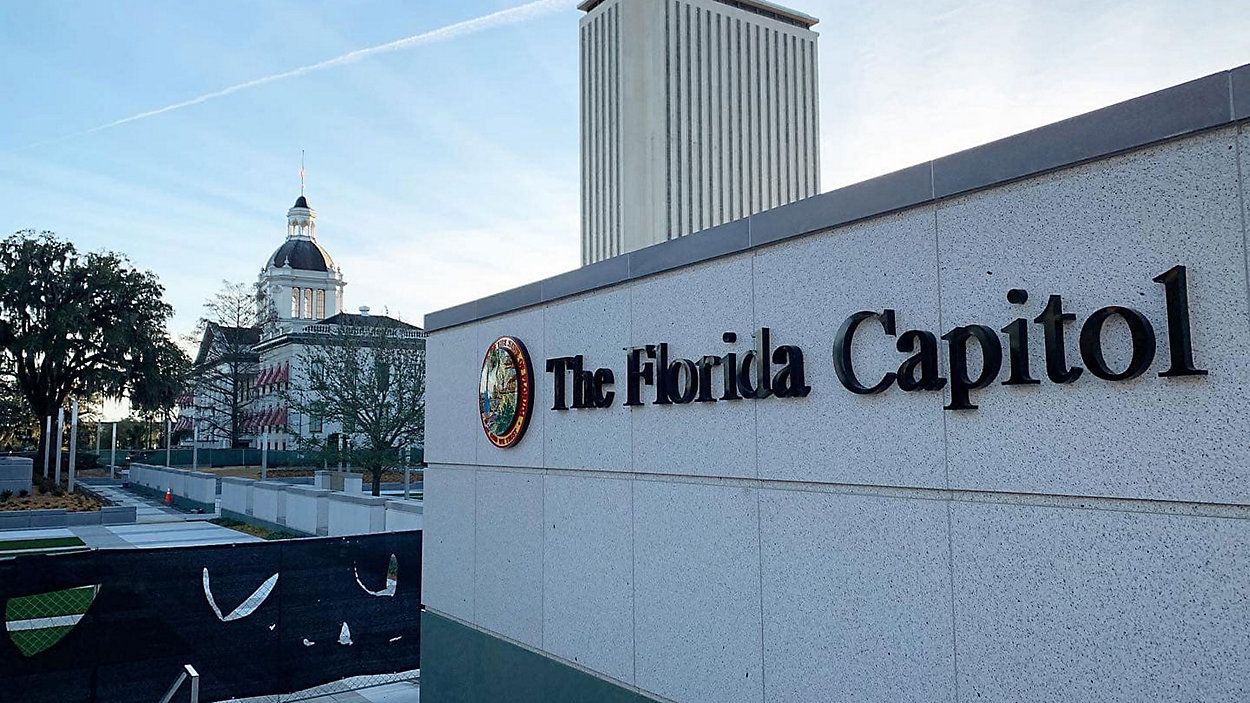 BREVARD COUNTY, Fla. — Senate Bill 84, which would change the Florida Retirement System (FRS), has passed the state Senate and is currently being looked at in the Florida House.

“And that just … it’s not fair.” Brevard County teacher Traci Stiles said of the bill.

Many of Florida’s public workers — including teachers — are qualified to receive a pension after they retire under the FRS.

But the bill excludes teachers hired after July 1, 2022 from enrolling in the system's pension plan.

However, the bill does not exclude “special risk” employees, like police and firefighters, from enrolling in the pension moving forward.

Stiles has worked in Brevard County Schools and paid into the fund for more than 18 years.

If no new teachers are paying into the fund starting next year, she worries there won’t be enough when it’s her turn to retire.

“So then 10 years from now when I retire, there probably won’t be the funding to pay for it,” she said.

She said there is no reason teachers should be worrying about this now, after all the challenges the pandemic has brought.

Voyager Retirement Solutions CEO Daniel Rey said there is no way to know for sure what will happen.

“Only time will tell," he said. "There’s a lot of moving parts to all of this."

But Rey said if the bill passes, it’s a likely scenario.

“A lot of that funding is coming from those still working right now,” he said.

And while many teachers don’t get into the profession for a pension, Rey said this bill would take away one of the few things that makes the job financially attractive.

“How many people will we be able to attract to the education system when you're minimizing or eliminating one of the biggest benefits they have?” Rey said.

Stiles does have a separate retirement account but said it won’t be enough to sustain her without the pension.

She said she hopes the Legislature won’t threaten one of the few things that’s given her peace of mind during the past year.