What can seasonal hurricane outlooks really tell us?

The first hurricane season forecasts are out for 2021. You likely heard it is forecast to be an above average season in the tropics again.

But, what does that really mean for you, your family, friends, and neighbors?

While these seasonal outlooks are a guide to what may be to come and a lot of scientific research goes into them, it is important to remember that the outlooks do not forecast landfalls.

That means, in part, that a below-average season overall can produce above-average impacts for you. The perfect example of it only takes one is the infamous hurricane season of 1992.

It was a season that did not see any named storms until August. That first storm was Andrew. 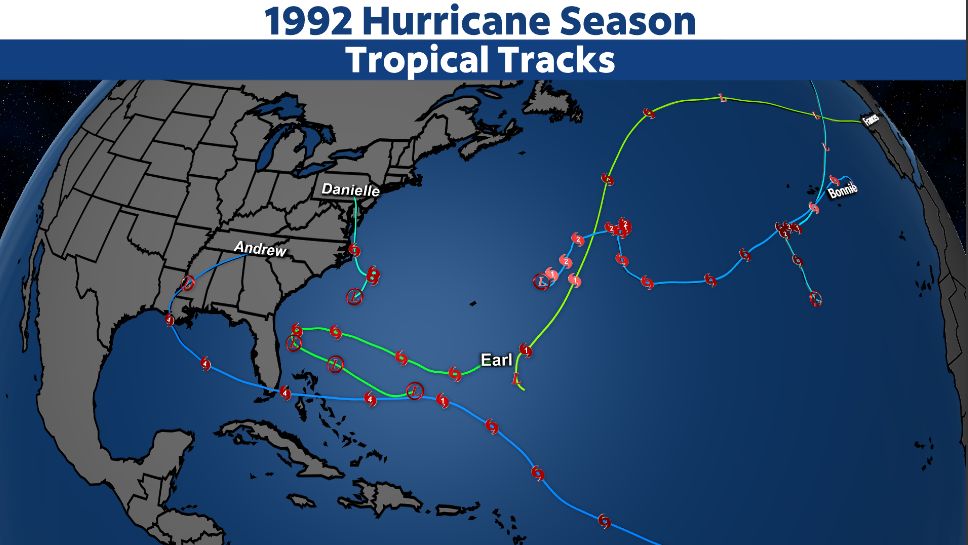 Regardless of whether you live in Florida, you probably know about Hurricane Andrew, which made landfall near Miami as a Category 5.

Andrew led to 25 billion dollars in damage to the United States, and it led to 26 direct fatalities.

Andrew was the costliest natural disaster to impact the U.S. until Hurricane Katrina in 2005. Andrew also struck during what was considered an "inactive" year. 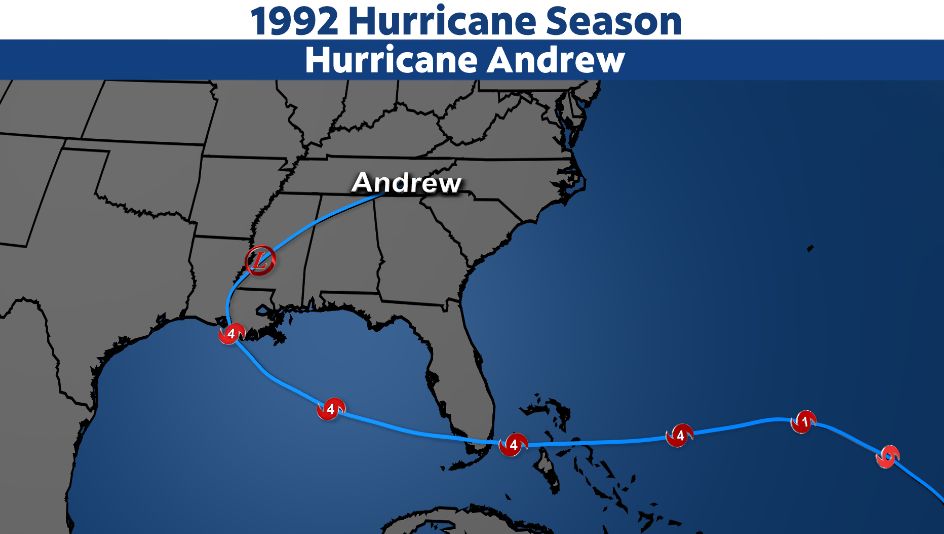 There were five other named storms in 1992 following Andrew, leading to a below-average season overall. Only one other storm made landfall in 1992, and that was Tropical Storm Danielle in Maryland.

Contrast 1992 with 2010. 2010 featured an extremely active tropical season, but you probably don't recall that year because there were no significant landfalls in the U.S.

None of these hurricanes made landfall in the U.S. during this active season, which would be considered "above average". 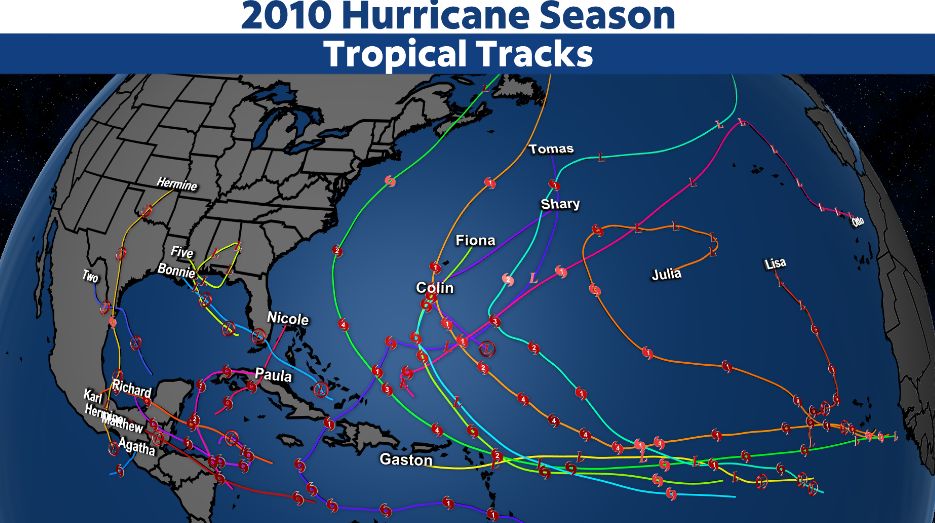 The bottom line is that while seasonal outlooks can be a window into what we may see in the Atlantic during hurricane season, they should also be taken with a grain of salt.

These seasonal hurricane outlooks do not forecast landfalls, they only predict the number of named storms the Atlantic Basin may witness in the coming year.

It only takes one bad hurricane or tropical storm to make it a devastating year for your neighborhood and the U.S.