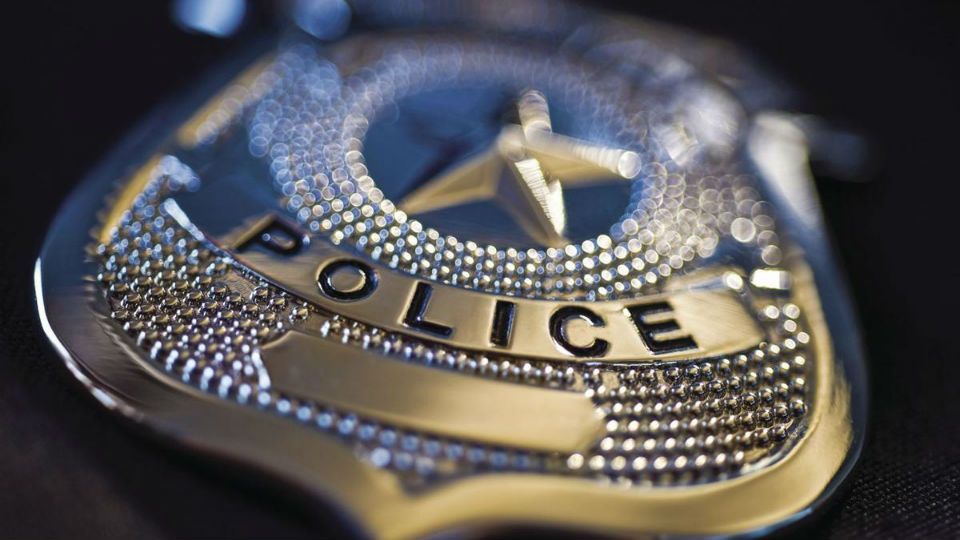 ORLANDO, Fla. — A new court ruling could prevent the release of a law enforcement officer’s name when that officer shoots someone. Those in favor say that’s because officers can be victims too, but those opposed see it as a step backwards when it comes to transparency in use-of-force cases.​

For Orange County Sheriff John Mina, transparency is important when it comes to earning the public trust.

That history may now be harder for the public to examine. A panel of 1st District Court of Appeal judges ruled this week in favor of two Tallahassee police officers who fought to protect their identities after opening fire on the job.

The court said Marsy’s Law protections extend to law enforcement, even when they’re on the job.

Florida voters approved a Marsy's Law amendment to the state constitution in 2018, which provides certain rights to victims of crimes, including the right to keep information that could be used to locate a victim from being disclosed to the public.

“It will just make it harder for the public to hold police accountable," Virginia Hamrick said.

Virginia Hamrick is an attorney with the First Amendment Foundation. She believes this will make it harder to track law enforcement officers throughout their career.

“There is no oversight and there is no transparency for officers of the law who are supposed to protect the public," Hamrick said.

“This particular ruling is not going to impede our efforts to promote transparency," Mina said. "As long as we are holding our deputies accountable, I think that we can continue to build that trust as long as we are showing that we are merely complying with the ruling, we are not trying to hide anything."

“Any victim of crime has a right to privacy, and when you look at law enforcement officers that are put in the situations that they are put in, they are being shot at, someone trying to run over them, all of the different variables, I think the decision was the right decision to make," Ivey said.

But, Ivey also believes the protection has a time and place.

“A lot of it is going to be a case by case basis. What type of crime was it, what type of incident occurred, and then law enforcement and their officers need to strike a balance, when is the appropriate time to release the information?" Sheriff Ivey said

Hamrick however, looks at incidents like George Floyd’s death, and worries this could be another barrier to holding officers accountable.

At this time no appeal has been filed on this ruling. That doesn’t mean it can’t, happen but for the time being the most recent ruling stands.