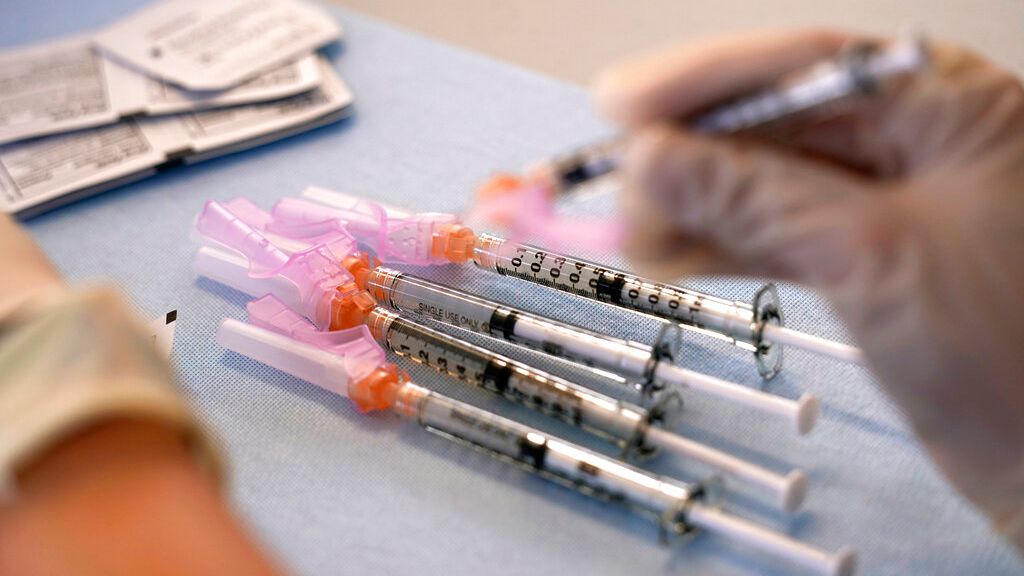 All state prison staff and inmates who want a COVID-19 vaccination should have access to one within the next 2 weeks, state officials said. So far, 33,000 inmates have requested one. (File Photo)

STATEWIDE — Florida’s corrections administrators are making COVID-19 vaccines available to state inmates and staff who want them at prisons across the state, officials said.


About 33,000 inmates, about a third of the state prison population, have said they want the vaccine, a state emergency management spokesperson said, so that number of doses has been allocated for the facilities.

Debra Bennett, who was incarcerated in the past and now advocates for current inmates, is working to get more information about the vaccine to inmates.

She said she believes more inmates would be willing to get shots if they knew more about the vaccine.

“We’re never going to have herd vaccination in society — or in the real world, as we call it — if our prisons aren’t vaccinated,” Bennett said. “Because one by one by one, we’re coming home.”

Thanks to coronavirus safety restrictions, Amy McCourt hasn’t seen her boyfriend in-person in more than a year, she said.

“It’s hard, but we make it work,” McCourt said.

Her boyfriend is incarcerated in a North Florida prison in an environment she said makes him especially vulnerable to catching COVID-19.

“They’re in a cell with another person, or they’re in what’s called an open-bay dorm, which has up to 82 individuals sleeping on bunk beds —  maybe the size of a gymnasium,” McCourt said. “So I definitely don’t think it should’ve taken this long.”

McCourt said her boyfriend is actually still not sure whether he wants to be vaccinated.

“He hasn’t really made that decision because there’s so little information available,” McCourt said.

According to a state corrections spokesperson, medical staff took time to educate inmates about the vaccine.