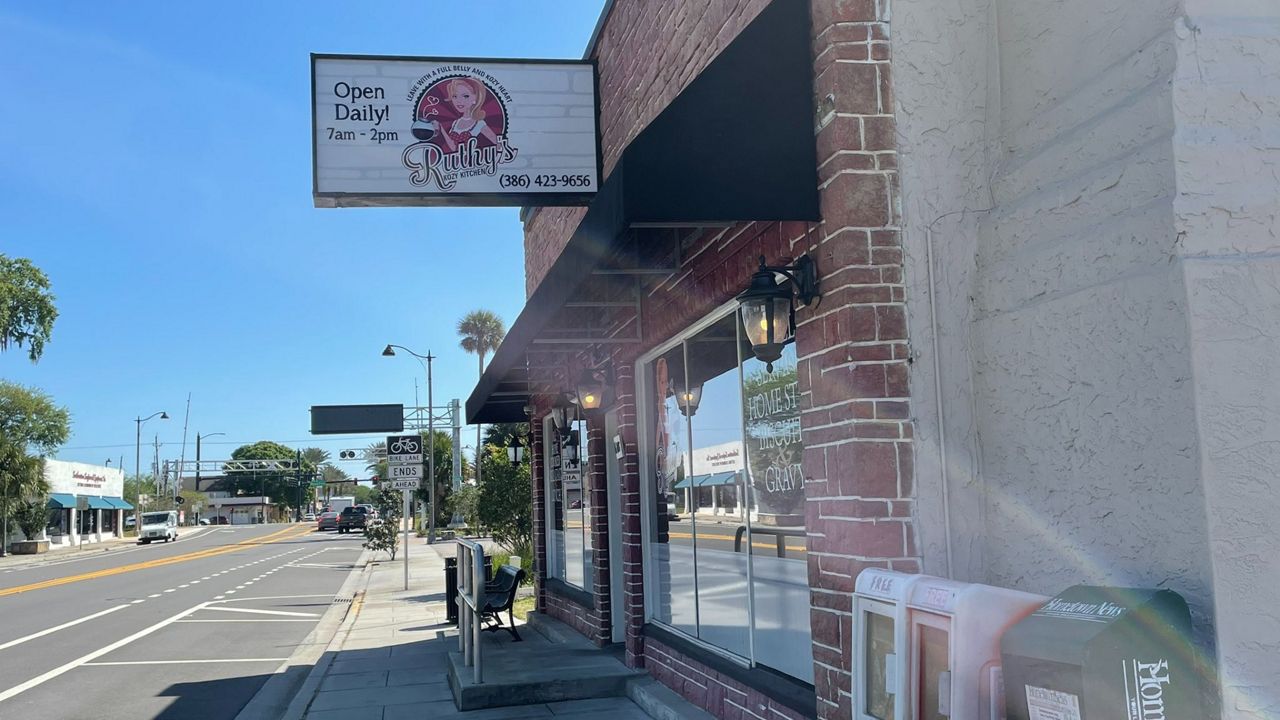 NEW SMYRNA BEACH, Fla. – Restaurant owners across Central Florida are saying they are experiencing a labor shortage. Despite many open positions, they can’t find employees to hire.

​New Smyrna Beach staple Ruthy’s Kozy Kitchen is usually open daily, but owner Amanda Fike shared that it is not the case anymore.

“What is frustrating for us is, nobody wants to work,” Fike said.

A new sign out front informs would-be customers that for the first time in 16 years the restaurant is now closed on Mondays.

Amanda Fike, owner of Ruthy’s Kozy Kitchen, says she’s having a tough time hiring employees and she’s not alone. She says people are living off unemployment rather than looking for work. She’s having to close on Mondays as she doesn’t have the staff to stay open. @MyNews13 pic.twitter.com/NPLRZMzbbD

Fike said that she is short six positions, needing employees for both front and back of house. Because of that, she and her mother are even having to man the kitchen most days as applications have dried up.

‘We can’t find employees because it seems like it is easier for them to stay home and make money than come to work,” Fike said.

She says several people she’s interviewed told her they’d rather stay on unemployment.

“So there is no worry for them, they are paying bills,” she said. “Unfortunately for us we are suffering because of it. If you keep giving the money out no one is going to come back and small businesses are the ones that are suffering.”

Fink not the only one dealing with this. Over at Pig Floyd’s in Orlando, they have four HR managers trying to find new employees, but say they are coming up short.

"The toughest thing is to get people to work believe it or not, like it is the worst labor market we’ve encountered in the restaurant business. I can’t get people to work,” said Thomas Ward, owner of Pig Floyd's.

Most days, Fike said they are busier than they’ve ever been. They even leave notes on the tables for customers.

“We are short-staffed due to the pandemic, we are running with a new crew please bear with us,” Fike said.

But she is worried about the impact this staffing shortage will have on them long term.

“We will eventually have to close," Fike said. "That is what it is looking like. If this keeps continuing we are going to have no choice but to close because we can’t keep doing what we are doing.”

Spectrum News 13 contacted Representative Anna Eskamani about this issue. She shared in an email that she has heard that folks are still nervous to go back to work especially with restaurant jobs, since everyone has their masks off. However she is hopeful that will change with vaccine access expanding.