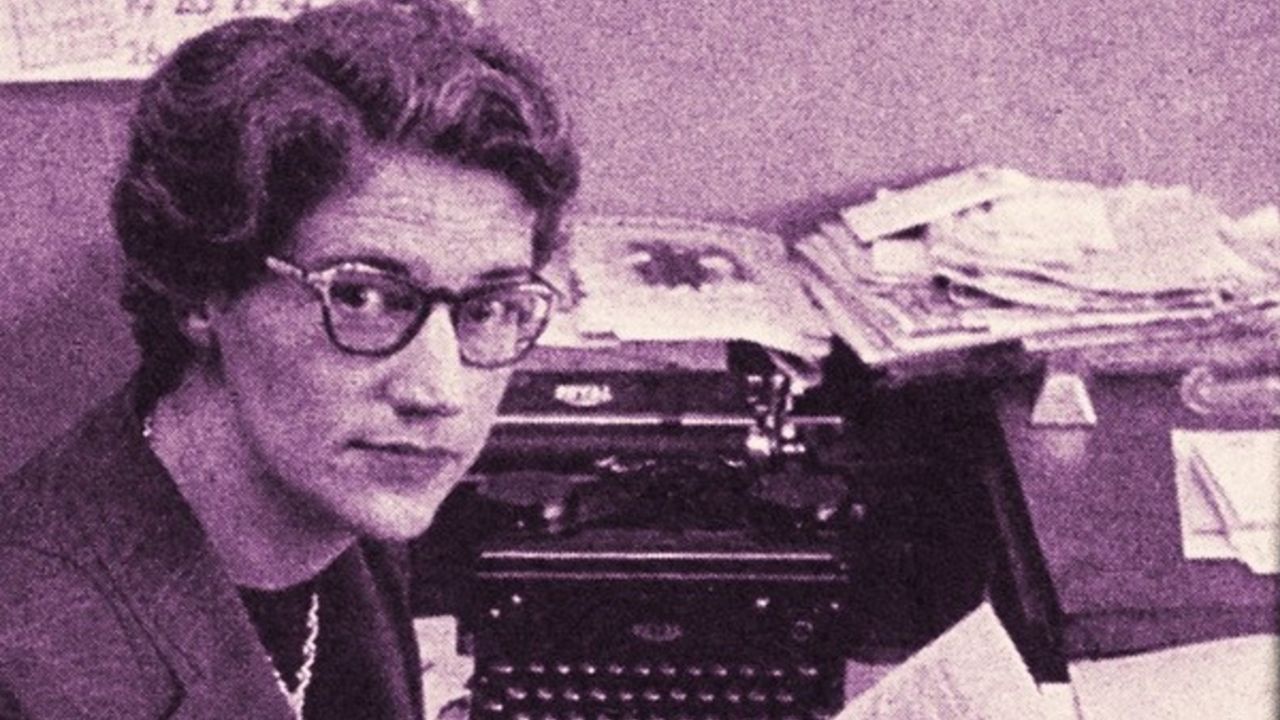 ORLANDO, Fla. — In honor of Women's History Month, the Orange County Regional History Center this week celebrated the life and career of Mabel Norris Reese, a Central Florida journalist who took on the Ku Klux Klan while running a weekly newspaper in Lake County during the late 1940s and the 1950s.


Reese’s life was threatened, her home was firebombed, and her dog was poisoned as she covered the case of the Groveland Four, four African American men who were wrongly accused of raping a white woman in 1949 and have since been pardoned by Florida officials.

Reese was inspired to write about justice issues while reporting in the Akron, Ohio, area on the experiences of a young Black spelling bee contestant headed to the National Spelling Bee in Washington, D.C. during 1936, according to her granddaughter, Cindy Chesley Erickson.

"[She saw] Where she wasn't allowed to stay in the same motel,” Erickson told the Orange County Regional History Center for its Women’s History Month Celebration of Reese, which had to be held virtually because of the COVID-19 pandemic. “She saw the different bathrooms. The girl had to be in a different train car, and that was actually my grandmother's first exposure to the blatant racism that she never as a young white girl in Ohio would have ever thought about.

“That's really what got her fired up about, and I think that's what made her willing to move to Florida with my grandfather and buy the Mount Dora Topic [in 1947] was because she knew about the Jim Crow laws, and she knew how hard it was and a lot of white women, especially, didn't see that and never thought about that."

The history center tribute to Reese, held in partnership with the League of Women Voters of Orange County and Universal Orlando, did not represent the only time she was honored in Central Florida. A bronze statue of Reese can be found in downtown Mount Dora near Alexander Street and W. 4th Avenue.