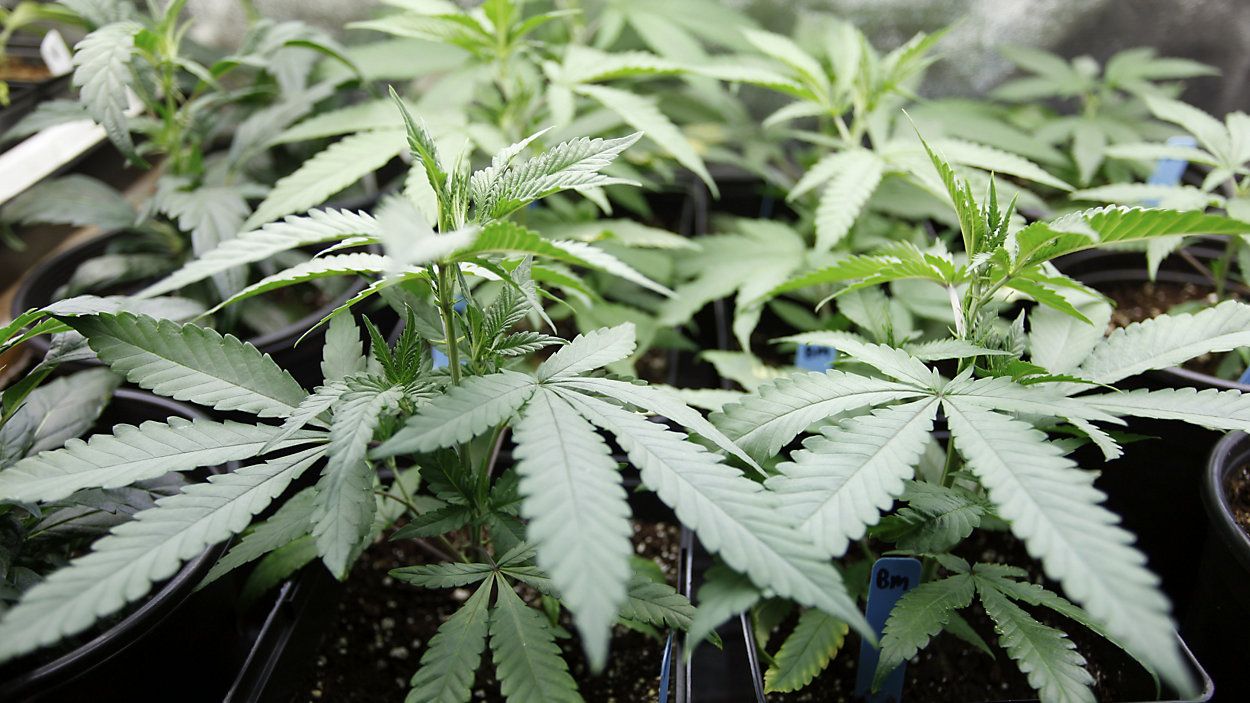 Bill Could Offer Pathway for Those With Marijuana Convictions

ORLANDO, Fla. – They are convictions that can follow someone around forever. But, do they have to?​

Sen. Randolph Bracy introduced a bill to replace hurdles with pathways for those with marijuana convictions to get records expunged.​

Peebles, who practices law in Jacksonville, said that the sunshine state has made moves in recent years.

“Fourteen cities and counties within the state of Florida have taken that critical step of passing ordinances that decriminalize marijuana at the 20 grams or less level," she said.

​That includes Orlando, which, in 2016, began giving police the discretion to issue tickets for first and second offenses. A public records request revealed the Orlando Police Department doled out 423 city ordinance marijuana citations from May of that year to January 2020.

Spectrum News 13 asked police to evaluate the program's success, but did not hear back.

It would make all the difference to mother Tarsha Watson.

“It’s very hard, because I know he tries. I hear the frustration in his voice. And I’d rather have him obtain a job than a street job," she said. “I know if this comes off, it will open the doorway for my son."

Watson said that her son, Larry, hits roadblocks, after racking up several misdemeanor convictions for small amounts of marijuana.

“They love him during the interview, but when that record pops up, it’s done," she said.  “I want to be able to, as the mom in me, see some of that burden and stress off of my son…see that smile I used to see as a kid. That would probably bring me tears of joy if one person, for once, really see my son for who he is…give him a shot."

Meanwhile, after an FDLE analysis, Bracy's bill, S.B. 468, was just heard this week with an amendment, changing expungement eligibility from unlimited to one time.

For Bracy's bill to be considered by the Florida legislature, it will require a companion bill from Florida House.

That bill, H.B. 191, was filed by Representative Travaris McCurdy of Orlando and it is still in committee.