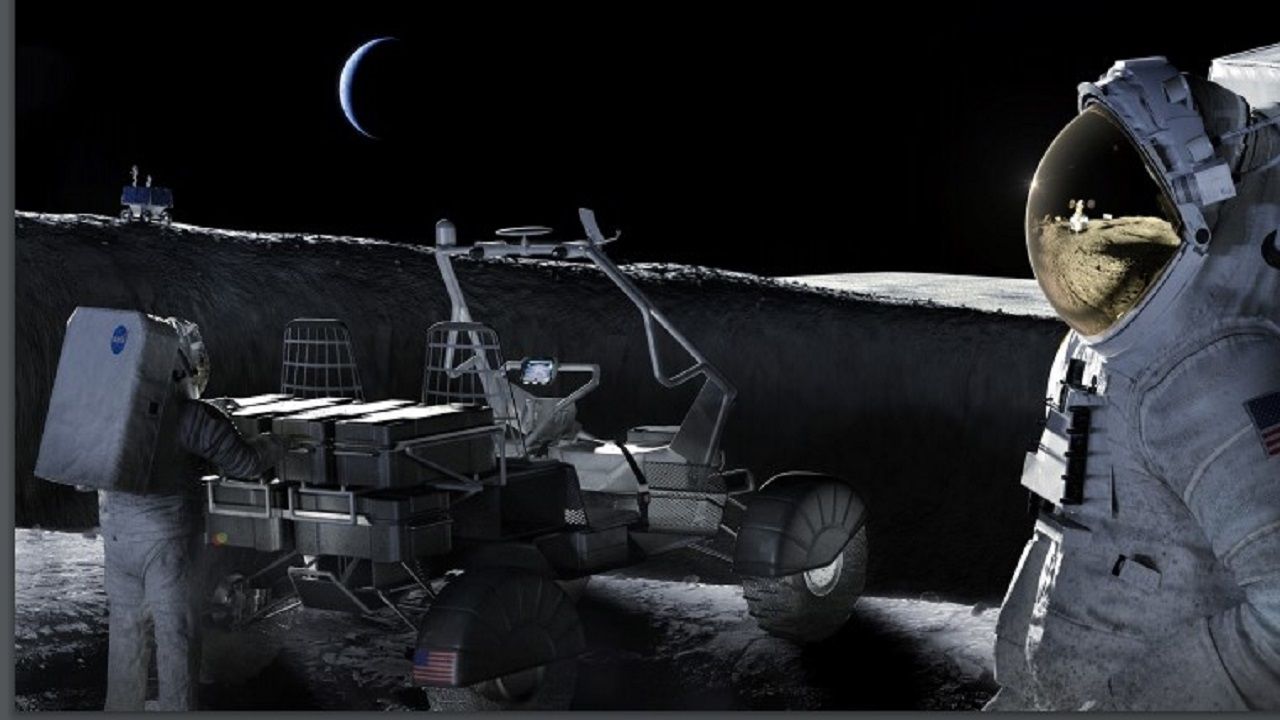 1 of 5
NASA's Artemis Program
NASA's Artemis program aims to send astronauts, men, and women, to the moon for the first time in some 50 years. A deadline of 2024 has been established. (NASA) 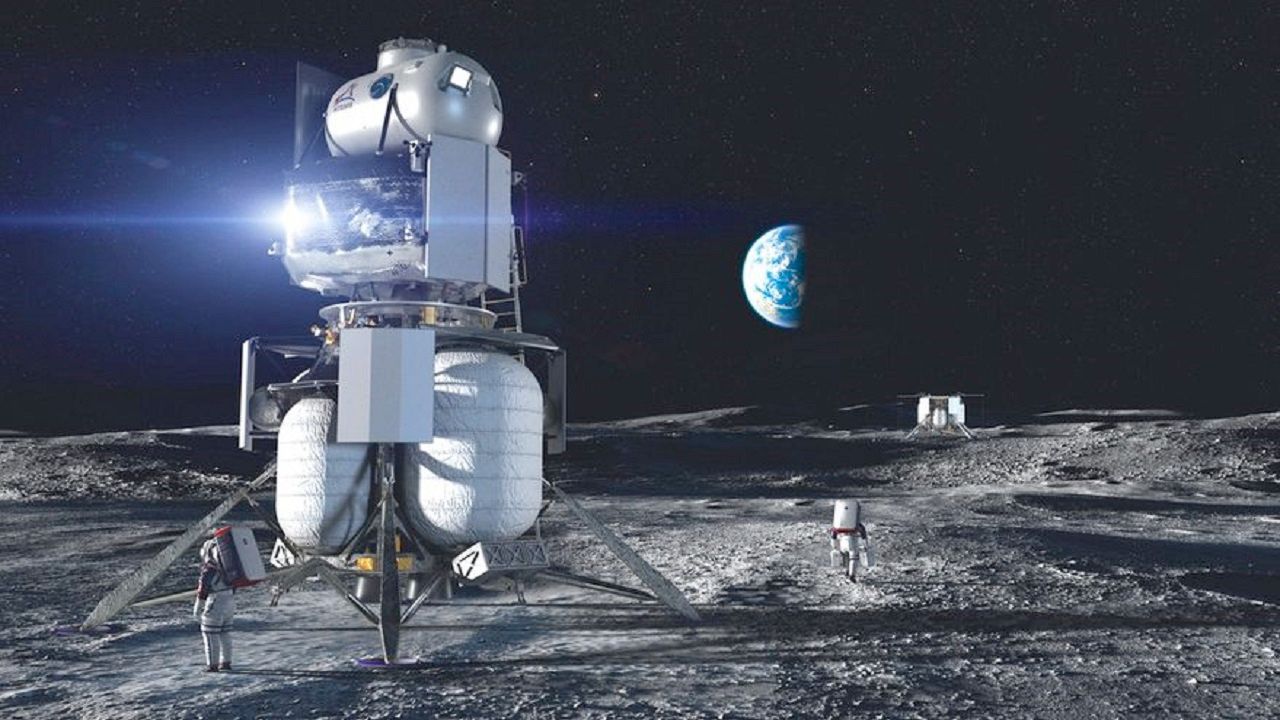 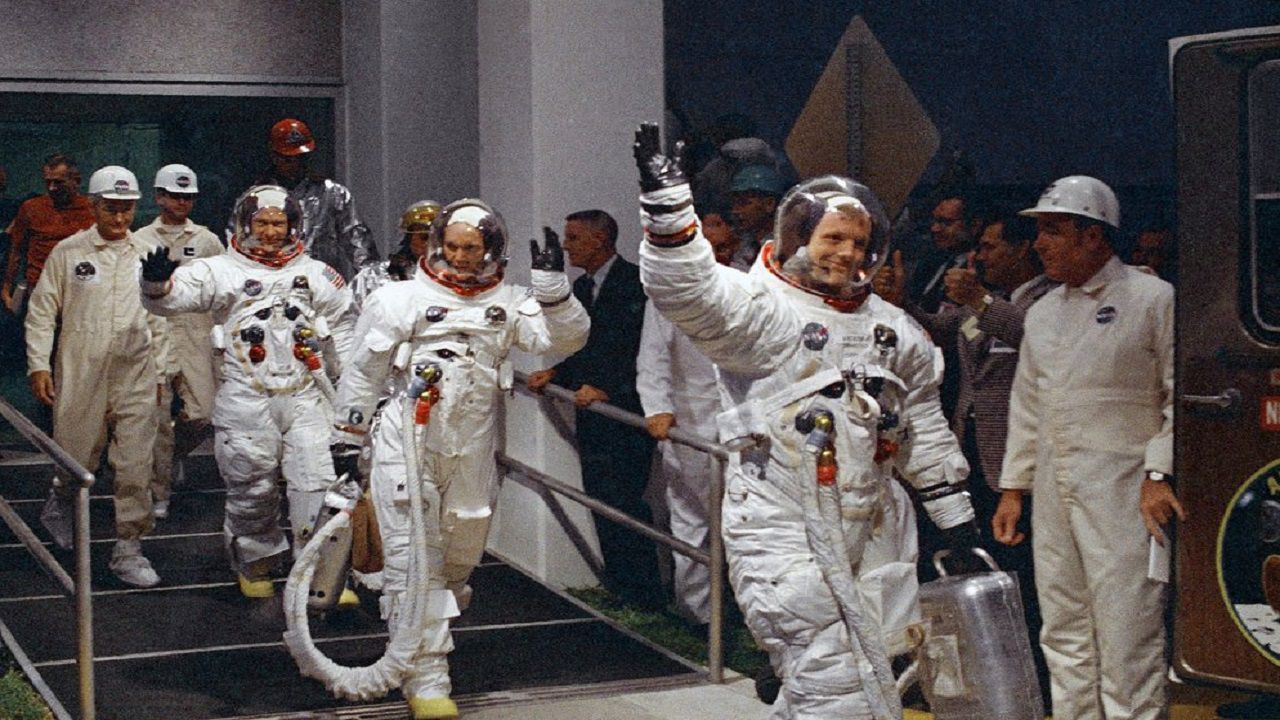 3 of 5
Artemis Will Return Astronauts To The Moon
FILE - In this July 16, 1969 file photo, from right, Neil Armstrong, Michael Collins and Buzz Aldrin walk to the van that will take the crew to the launchpad at Kennedy Space Center on Merritt Island, Florida. (AP Photo/File) 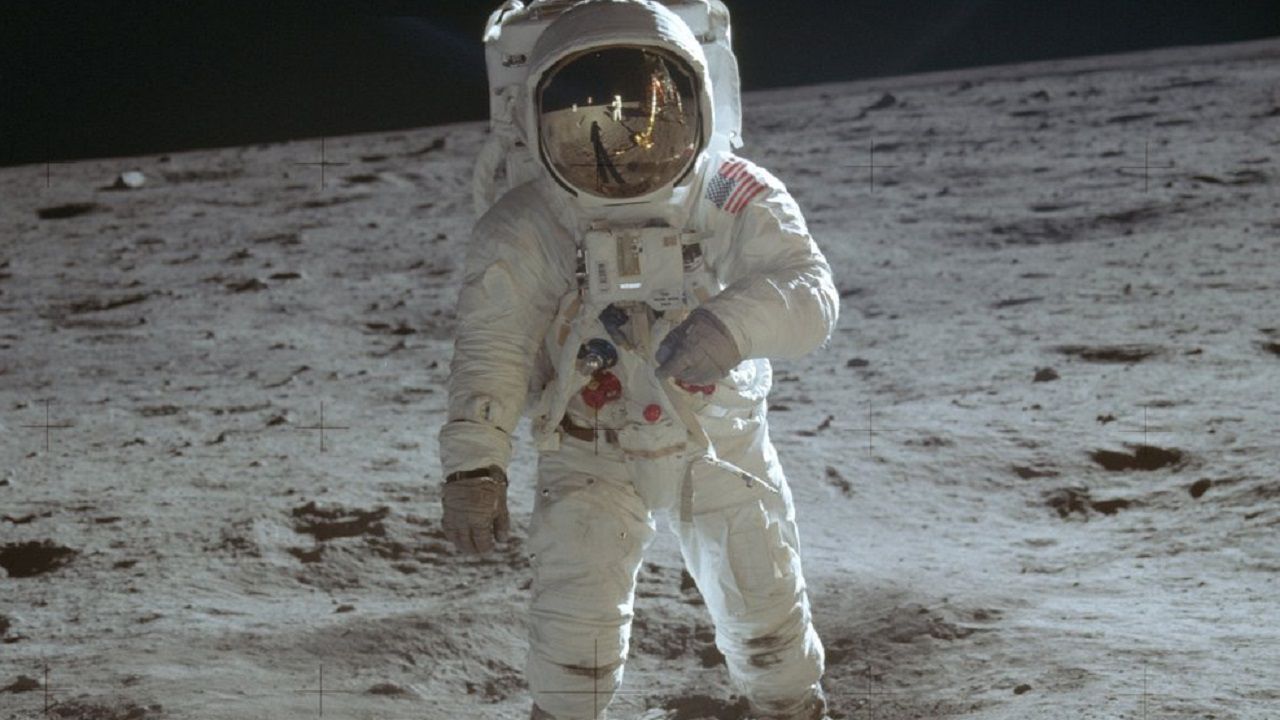 4 of 5
Artemis Will Return Astronauts To The Moon
In this July 20, 1969 photo made available by NASA, astronaut Buzz Aldrin, lunar module pilot, walks on the surface of the moon during the Apollo 11 extravehicular activity. (Neil Armstrong/NASA via AP) 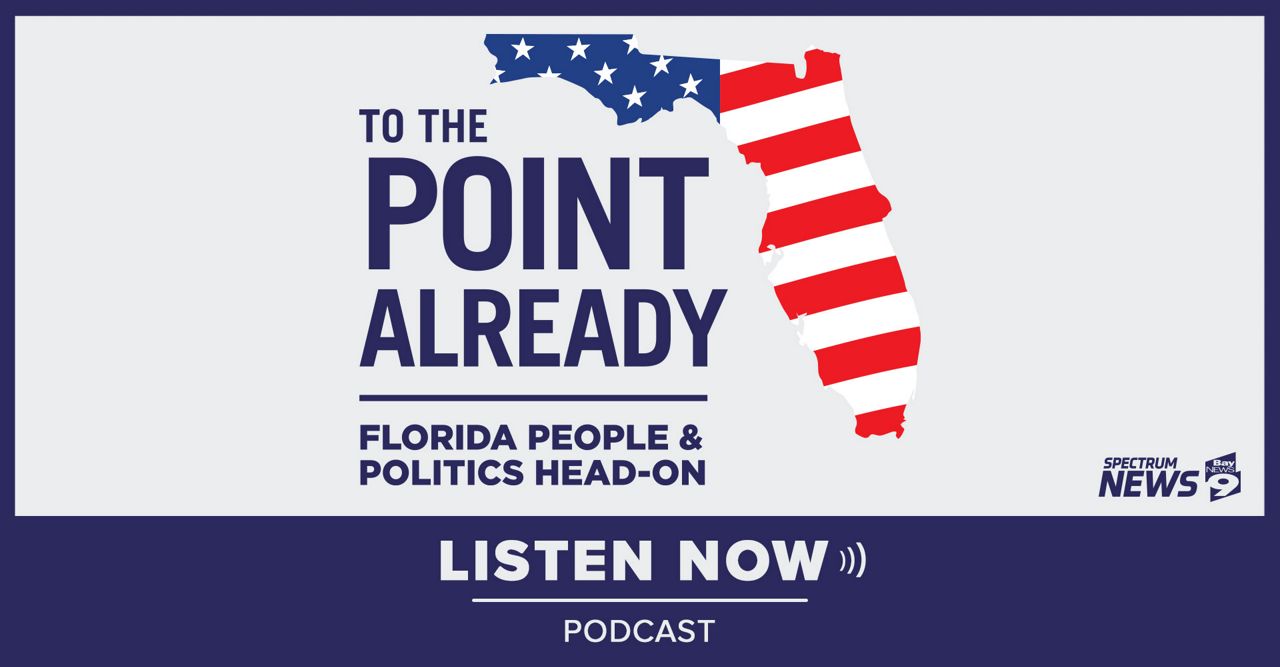 Why It's Important We Go Back To The Moon

With the introduction of the Artemis program, NASA has established the goal of returning to the moon - and beyond.

NASA's Artemis program aims to send astronauts, men, and women, to the moon for the first time in some 50 years. A deadline of 2024 has been established.

NASA wants to use new technologies to study more of the lunar surface than in Apollo trips to the moon in the late 1960s and 1970s.

The more far-reaching goal is to establish and maintain a permanent presence on the moon and then turn attention to Mars.

Artemis, named for the Greek mythology twin sister of Apollo, will take place in three stages.

Artemis I will send an unmanned mission around the Moon sometime in 2021. The plan is to send the Orion spacecraft on its journey and assure a safe crew module entry, descent, splashdown, and recovery. In 2022, Artemis II will send astronauts on their first flight aboard NASA's Orion spacecraft and will travel farther into the solar system than humanity has ever traveled before.

The Artemis II flight will be NASA's first mission with a crew and will pave the way for Artemis III.

Artemis III's lofty goal is to return men and set the first woman, on the surface of the moon in 2024. The complete program will involve 37 launches and create a base on the moon.

Thousands of scientists, technology companies, and other workers across the country are vying to make all of this happen, including Dr. Casey Honniball with NASA's Goddard Space Flight Center and Dr. Noah Petro, a NASA Research Space Scientist.

The launch of #Artemis I will bring together the world’s most powerful rocket @NASA_SLS and the @NASA_Orion capsule to prepare us to land the first woman and the next man on the lunar surface: pic.twitter.com/Uqr9aQIFbd

Both Honniball and Petro discuss returning to the moon on this week's episode of the Spectrum Bay News 9's To The Point Already podcast.

"We can take this moon laboratory and everything we learn on the moon and apply it to other airless bodies in our solar system and even beyond our solar system to like exoplanets in other solar systems that are far, far away," said Honniball.

"To me, that's very intriguing."

Petro has an even deeper connection to the moon as his father worked on the Apollo missions and has his signature on a backpack that remains on the moon's surface.

A project scientist of NASA's Lunar Reconnaissance Orbiter, which has been circulating the moon for the last 11 years, Petro said we all have connections to the moon.

"It's a scientific wonderland," Petro said of the moon. "Plus the moon is inspirational. Everyone in the world no matter where you are, can look out on a clear night and see the moon.

"Even though Earth and the moon are different bodies, there's still a connection."

Spectrum Bay News 9 Anchor Rick Elmhorst sits down with the people that represent you, the people fighting for change, and the people with fascinating stories to ask the hard questions.

To The Point Already will cover people, politics, and issues from a Tampa Bay perspective every Wednesday.