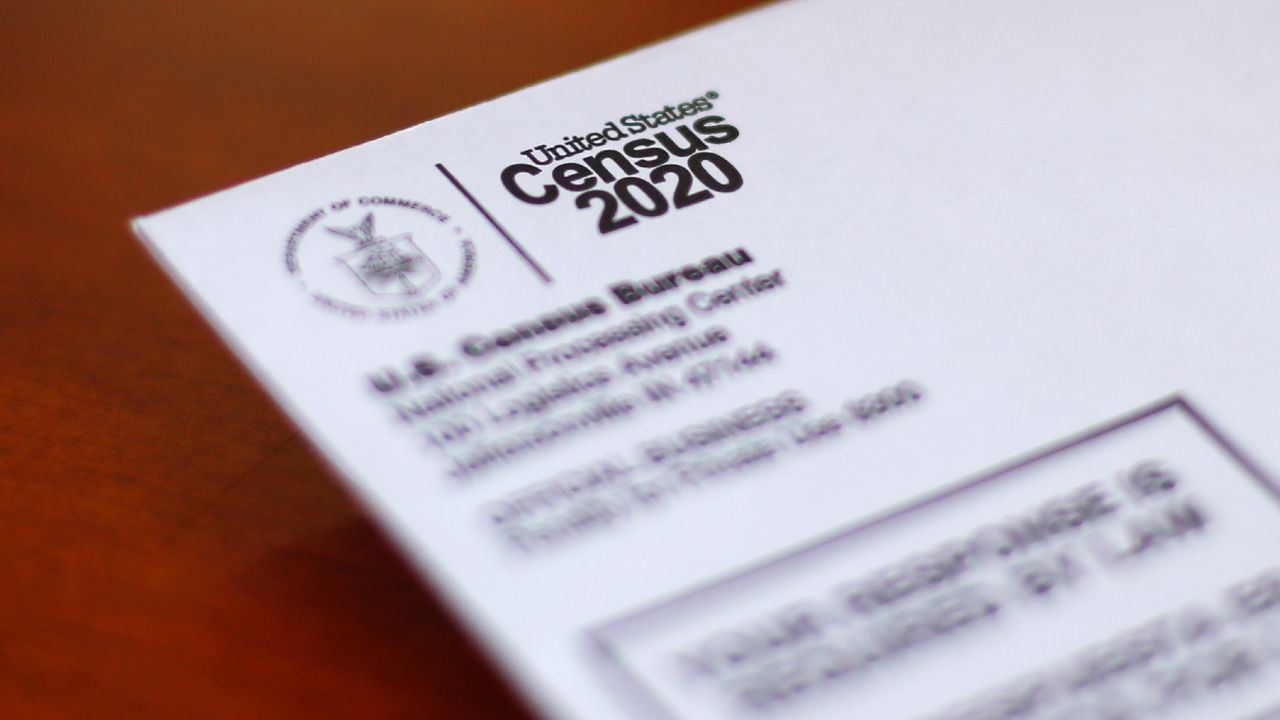 Expert: Census Bureau May Not Have Official Count Ready by Deadline

Two weeks remain until the Census Bureau must present the once a decade population count to the president but experts say because of the coronavirus pandemic and other controversies the bureau may not make it.

“We’ve been asking the bureau for a timeline on when they think they’ll be able to deliver the counts at this time they say sometime in January,” said U.S. Government Accountability Office managing director Chris Mihm.

He said there are too many anomalies for the bureau to investigate and correct to meet the December 31, 2020 deadline.

“The Census Bureau originally planned to take about 150 days to the back end processing, that is once they’re done collecting the data just to able to put the data together, check it make sure the data is all accurate before they start releasing it,” Mihm said. “This time because the compressed calendar they’re down to 77 days.”

When the data arrives could impact who gets counted. Last Friday, December 18, the U.S. Supreme Court decided not to rule on a challenge to a Trump Administration executive order, which excluded undocumented immigrants from the 2020 Census Count. The justices said it was too early to do so without the complete data.

It means their exclusion is still up in the air.

“It’s quite disappointing for those of us who have made every and every attempt to ensure that every single person in our community is counted has voice in the enumeration process,” Lizette Escobedo National Association of Latino Elected and Appointed Officials national director of civic engagement said.

Escobedo said the NALEO spent millions to ensure every Hispanic in the U.S. was counted including the millions of undocumented immigrants.

“The 14th Amendment in the constitution is very clear in that all persons must be counted," Escobedo said. "It doesn’t say 'citizens.'”

If the data is submitted after President-elect Joe Biden takes office, then the executive order can be thrown out by Biden. If not, then there’s a chance the undocumented immigrants could be excluded.

Mihm said the Census Bureau did not focus on the politics and counted every one. He said the bureau's main goal is to ensure an accurate count.

Escobedo said the NALEO and other Census advocates want Congress to pass a bill that will end any exclusion of people who live in the country. She also said they want to extend the deadline to April to ensure an accurate count.