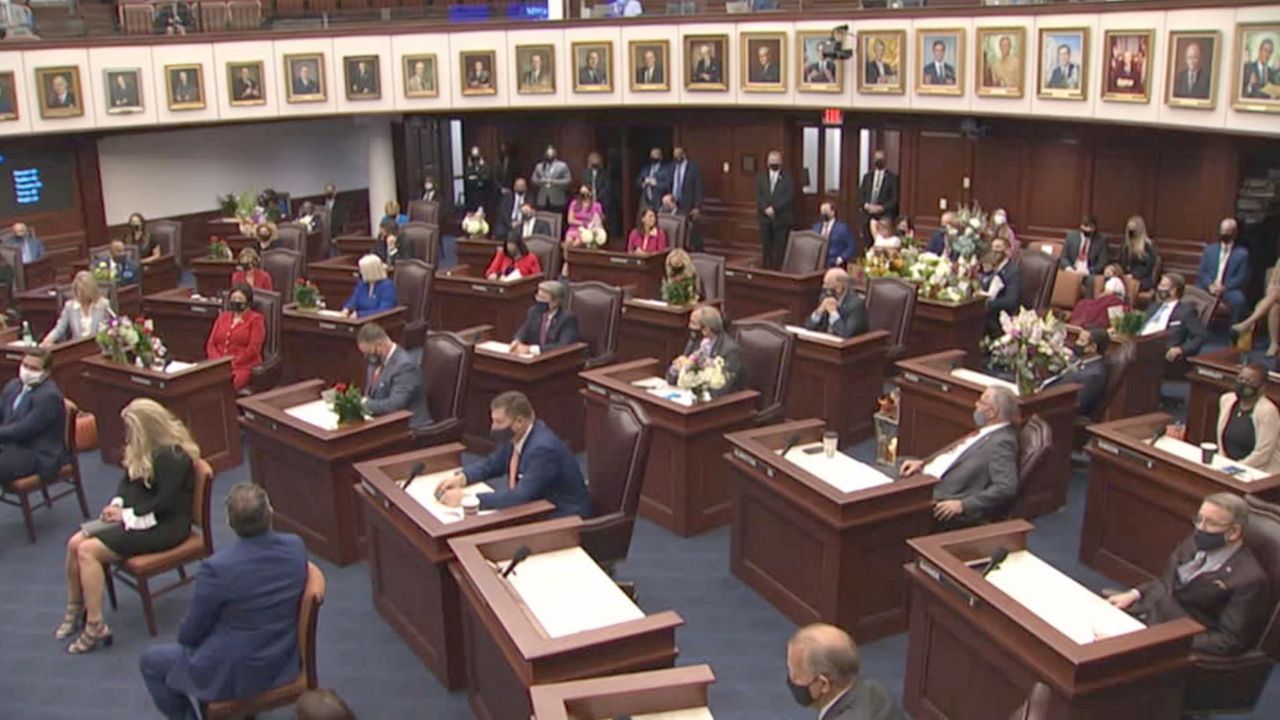 STATEWIDE — Amid a pandemic that has cost hundreds of thousands of Floridians their jobs and their health insurance, Democratic state lawmakers are demanding a "fresh look" at expanding Medicaid.

Over the last eight years, the Republican-controlled Florida Legislature has twice rejected proposals to accept $54 billion in federal funding to cover as many as a million uninsured Floridians who don't currently qualify for Medicaid and are unable to afford private policies. A 2015 Medicaid expansion measure backed by Senate leaders was stymied by House Republicans, who warned that long-term costs would ultimately be borne by state taxpayers despite federal assurances to the contrary.

Florida's Medicaid rolls have grown at a rapid clip since the coronavirus pandemic began, and now total 4.3 million beneficiaries. But the percentage of uninsured Floridians has grown precipitously, too, as childless people who have lost their jobs have been left without coverage.

Expanding Medicaid would do much to address the growing crisis, according to Sen. Gary Farmer (D-Lighthouse Point), the upper chamber's new minority leader.

"That's something that most states have done already," he told reporters this week. "It would actually be a great economic help to our state. It makes great fiscal sense, and I'm hopeful that because these health care challenges have been elevated even more due to this virus that Medicaid expansion gets a fresh look."

Any expansion proposal, however, would have to win the support of the legislature's current crop of Republican leaders. The Senate has a decidedly more conservative composition than it did five years ago, and the new speaker of the House, Rep. Chris Sprowls (R-Palm Harbor) peppered his inaugural address this week with references to small government conservatism.

"We cannot legislate quality of life," Sprowls said. "We cannot appropriate prosperity or regulate happiness. But we also can't be afraid to talk openly about the crises affecting our families."

One of those crises, Democrats argue, can wait no longer.

"This problem is getting worse, not better," Farmer said.