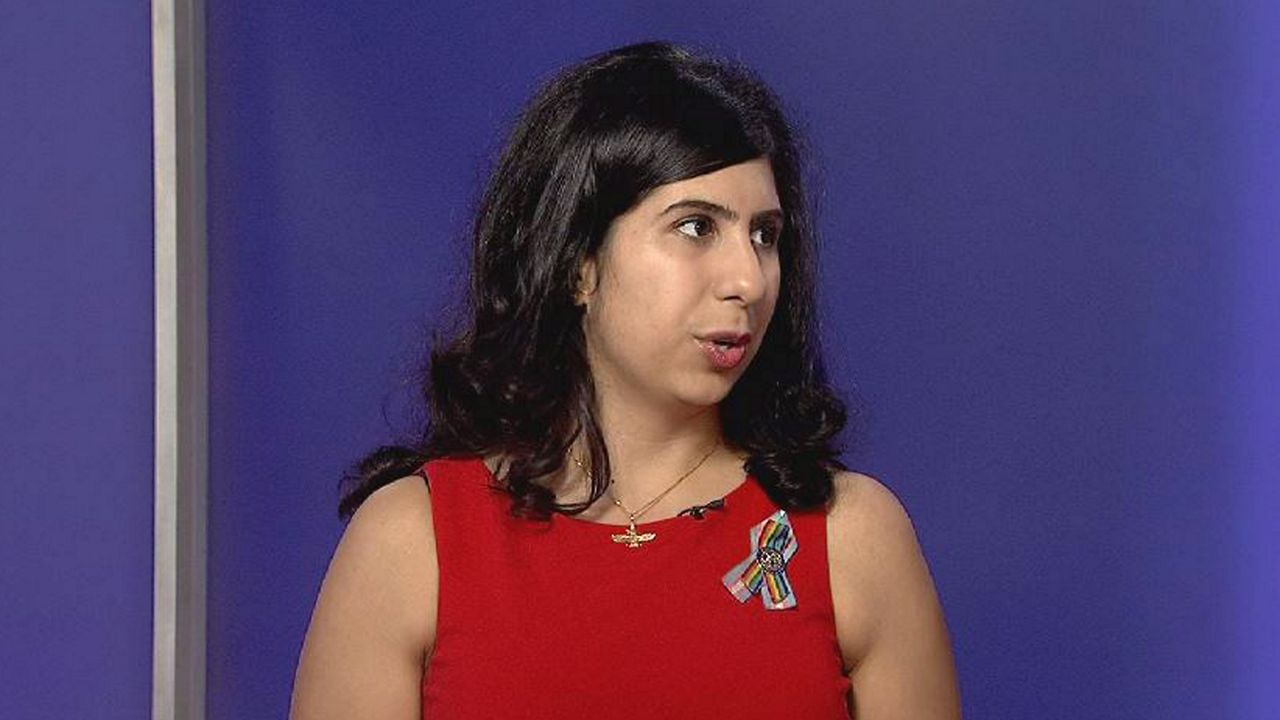 ORANGE COUNTY Fla. — Former Vice President Joe Biden may have the most Electoral College votes at this point, but he lost all of Florida’s 29 on Tuesday night.

And when you run a campaign, you’re responsible for the outcome, State Representative Anna Eskamani (D-District 47) said.

But Eskamani said she believes the Democratic Party in Florida lost much more than just the Electoral College votes.

“What’s so alarming for all of us is it wasn’t just top of the ticket,” Eskamani said. “We lost five state legislative seats. We lost at least two congressional seats. We might lose a state Senate seat.

“The losses are huge, and you cannot ignore them.”

Eskamani is calling for current leadership of the Florida Democrats to step down, so they can start with a better focus and a clean slate.

While Eskamani won her race for the Democrats on Tuesday night, Florida as a state went for the Republican presidential nominee, Donald Trump.

Weaknesses in the Biden campaign’s strategy in Florida and the appeals of the Trump campaign to fears of socialism among groups of Latino voters in South Florida were apparent on election night, Rollins College assistant professor of political science Pavielle Haines said.

“Trump was very smart about how he courted Latino voters in this election..,” Haines said. “Biden maybe dropped the ball a little bit there, and he took Latinos for granted.”

“A lot of assumptions are made about people based on the color of their skin, how much money they make,” she said.

Even though it now appears Biden didn’t need Florida to win, Haines said he made it a lot tougher on himself by losing the state.

“There are quite a few ways that he could get the Electoral College votes needed,” Haines said. “And the fastest and easiest way for him to do that would’ve been if he could’ve taken Florida on election night. So if that would’ve happened, if Biden had taken Florida, the race would basically be over.”