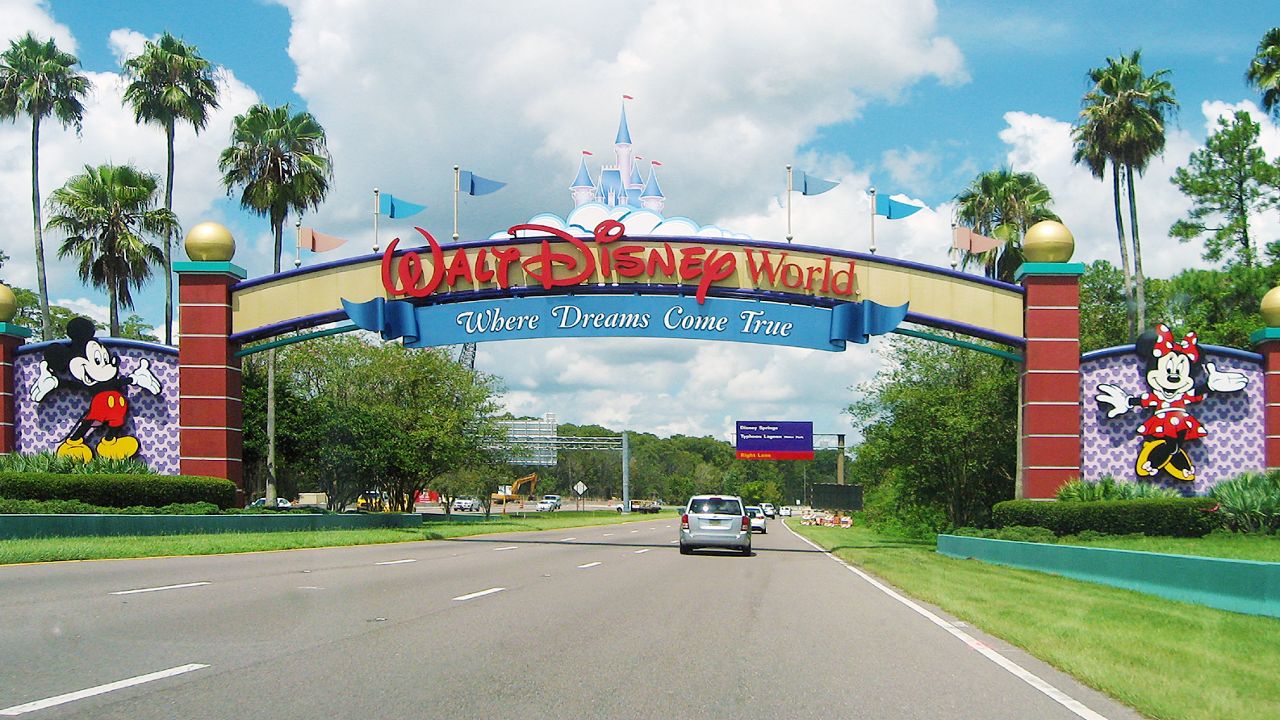 ORANGE COUNTY, Fla. — Orange County leaders are putting together a plan to help thousands of laid off theme park workers.

Disney announced this week they were laying off more than 8,000 part time workers, but they’ve also laid off thousands of higher paying salaried workers as well.

“We were furloughed and then recently just last week I found out that my position was eliminated,” she said.

While O'Leary worked her way up the Disney corporate ladder, Disney hasn’t discriminated based on years of service.

“I worked at Disney for 25 years, I had my 25th anniversary back in August," she said. "You’re kind of like, 'OK, where do I go from here?' It definitely is scary, and it’s that uncharted territory we’re all going through right now."

But he says there are several ways the county is working to get these workers help through CARES Act dollars.

“We are leveraging those dollars, we have dollars we are making available for retraining through various organizations such as Career Source of Central Florida,” he said.

Demings said that while someone is retraining for another job they can get help with childcare and other needs as well.

The county is also offering another round of CARES Act dollars for individual and family assistance totaling $30 million.

“We’re wrapping our arms around our community to hopefully fill the gap between now and when they can gain employment,” Demings said.

The mayor also said he believes the economy here will recover most, if not all of its jobs by mid-2021.

But O'Leary isn’t just waiting around for that to happen.

In the meantime she’s started a service where people can donate pet food to laid off theme park workers.

People donating the food can leave it out on her front porch for pet owners to pick up, or she can deliver it.

O'Leary has 5 dogs herself.

“I never want anybody to make that horrible decision that we can’t keep our pet anymore,” she said.

And while she’s already helped hundreds of people feed their pets, eventually finding a job might have to take her out of Central Florida.

“I’ve been here for like 26 years," she said. "I mean I have my home, I don’t want to just pick up and leave but, unfortunately if that’s the scenario then you have to do what you have to do."

If you've been laid off from a theme park or any hospitality job and need pet food you can email O'Leary at: wdwcastandhospitalitypetsinneed@aol.com

Orange county has put out information on how to apply for CARES Act Individual and Family Assistance, which will be available again on October 12.