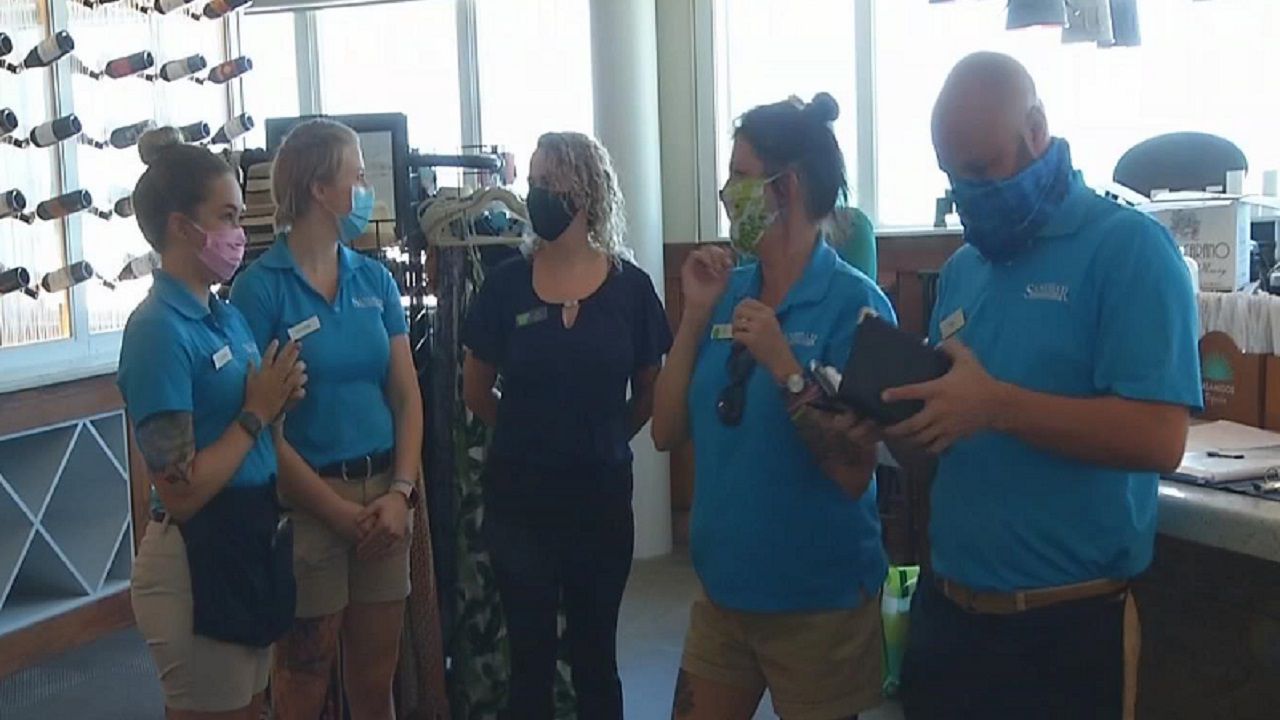 ANNA MARIA ISLAND, Fla. — This November voters will get to choose if they want to raise the minimum wage to $15 an hour.

However, at least one restaurant owner said the salary increase could be more destructive to his business than a hurricane.


Anna Maria Oyster Bar is celebrating 25 years in the community.

In a quarter of a century, owner John Horne has faced destructive hurricanes, nationwide economic collapses, and a pandemic — but what he says could possibly hurt them the most is raising minimum wage.

"This is the worst time possible you can do something like this," Horne expressed.

"In your heart, you're going to want to check yes, but you have to look at the unintended consequences," Horne said.

Horne has four locations, over 300 employees, and paid every single one of them while they were closed for seven weeks during the pandemic.

He said if the amendment is passed, those unintended consequences mean your food prices will go up to offset costs.

Jerry Moran, a regular at Anna Maria Oyster Bar, said eating out would be less of a possibility if prices rise.

"I can't see it being a workable solution," he expressed.

As restaurant owners try to get back on their feet and bring back the employees they lost, Horne said, if Amendment 2 is passed, it'll be a recipe for disaster.

"It could change the resautrant, if not the entire hospitality industry, completely."

A recent poll from Monmouth University found that 67 percent of registered voters were in favor of raising the minimum wage.