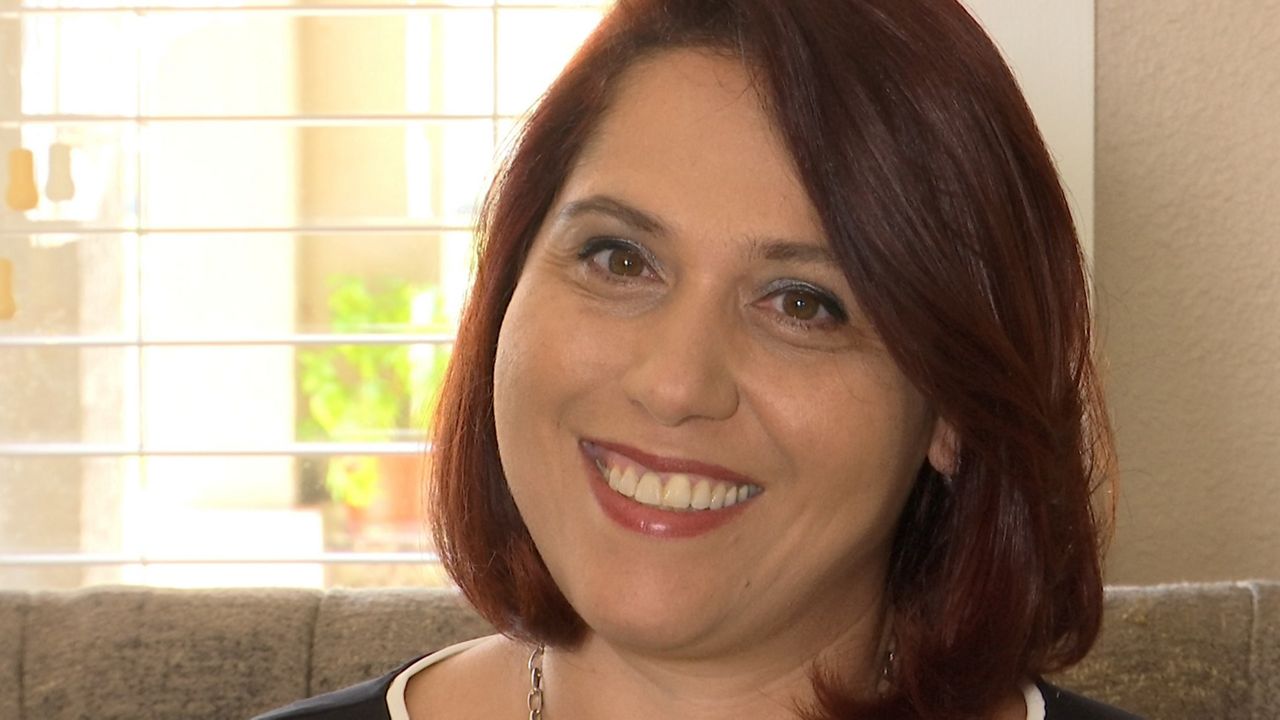 Tenants and landlords alike were already confused about Florida’s statewide moratorium on evictions and foreclosures, which was recently extended by another month. Now, the Centers For Disease Control And Prevention has taken the arguably unprecedented step of implementing a federal eviction moratorium, which takes effect Friday.

Unlike Florida’s statewide moratorium, the order requires tenants to present their landlords with a “declaration form” including several crucial bits of information. One of the requirements is that the tenant must write – under penalty of perjury – that they’ve made every possible attempt to pay at least part of their rent. They also must truthfully state that they’ve made every possible attempt to obtain financial assistance for their housing from the government.

Already, Florida landlords were increasingly concerned about the statewide eviction moratorium Governor Ron DeSantis put in place in early April. No sweeping rent or mortgage relief measure has been made available to either tenants or landlords, so bills continue to heap up.

Ellen Sousa, an Orlando-Kissimmee area property manager and realtor, said close to 30 percent of her tenants aren’t paying their rent.

I met with Orange County realtor/property manager Ellen Sousa today, who said while she's empathetic to tenants struggling re: #COVID19, "it's a two-way street." Landlords need to live, too, she said. @MyNews13 #N13COVID19 #News13Orange pic.twitter.com/uUUTUifh8P

Sousa, who herself contracted and recovered from the coronavirus, said she is empathetic to the devastation the pandemic has caused and the resulting financial difficulties many tenants continue to face.

“COVID-19 has destroyed a lot of dreams,” Sousa acknowledged. “All the plans that we had for 2020 went down the drain in February for most people.”

But some tenants – including those who received stimulus checks and unemployment assistance – simply choose not to pay their rent because they can, she said.

“It's a machine. It needs to work together. Everybody needs to be able to work together,” Sousa said. “I just wish that people were responsible enough to pay their bills with all the assistance that came about.”

One local form of government assistance is Orange County’s eviction diversion program, created from $20 million of CARES funding. Tenants and landlords are required to work together and agree to the program’s terms, including a cap of $4,000 in past due rent for each applicant, paid directly to the landlord. Landlords must agree to waive whatever remaining amount may be due and not evict the tenant for 60 days after Orange County approves the application.

As of Thursday afternoon, more than a thousand landlords had applied to the program and close to 2,000 tenant pre-screens were in progress. Four applications had been fully approved and 15 more were pending county approval.

A total of 213 tenant-landlord pairs had been matched, according to the county.

“It’s clear to me that the program seems to have had an impact on a landlord’s necessity of filing an eviction action, when there’s a chance of working it out in a win-win scenario,” said Donald Myers Jr., who serves as the chief judge over Orange and Osceola counties.

Myers added that locally, the number of eviction filings is down “dramatically” – 39 percent less than at this time last year, he said.

WATCH: Sousa: "I Understand Both Sides"

Sousa pointed out that most landlords don’t ever want to evict their tenants. Eviction proceedings are expensive and time-consuming, she said.

But there comes a point when landlords feel they have no choice – when missed rent payments make it impossible for landlords to pay their own bills. Florida’s eviction moratorium has made it much more difficult for Sousa and other landlords to claim what’s legally owed to them, she said.

“I live off of rent. My main source of income is rent. It’s how I survive,” Sousa said. “Without the rent, I can't pay my bills. It’s been a struggle.”

No End In Sight?

Both the state and federal eviction moratoriums may offer some tenants temporary respite. But in the long run, without a measure that provides relief to either tenants or landlords, the solution is short-term at best.

Diane Yentel, president of the National Low Income Housing Coalition, told PBS NewsHour that while the CDC’s proposed moratorium is “essential,” it is only a “half-measure.” Emergency rental assistance is needed, she said, to assist renters as well as small landlords who depend on rent payments for their livelihoods.

Jamos “Jay” Mobley, senior attorney with the Orange County Bar Association’s Legal Aid Society, agreed that “if there’s no cash behind this,” the CDC’s order only prolongs the threat of mass evictions and foreclosures.

He said he expects the federal moratorium to override Florida’s, which is currently set to expire October 1. But ultimately, that’s a question for the courts to interpret, he said.

“The unfortunate nature of this whole mess is that there’s pain on both sides,” Mobley said. “What’s fair to one may not be what’s fair to the other.”