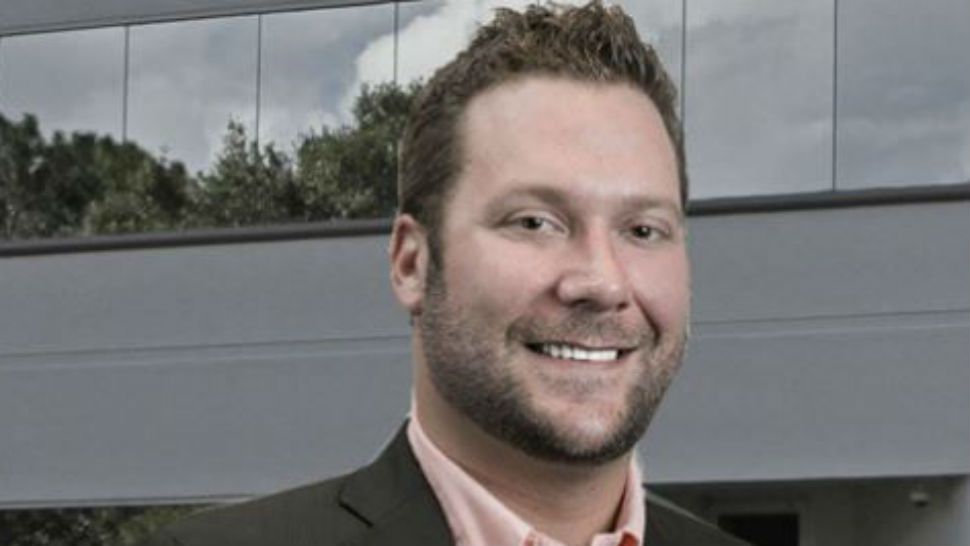 
The latest indictment alleges that Greenberg used his position as tax collector to get personal information of a victim who was a minor in “sugar daddy” relationship with him.

Brian Beiber, an attorney representing the Seminole County Tax Collector’s Office, said, "Well, if the allegations are proven true, it's a violation of epic proportions."

He said the tax collection staff is in disbelief.

“This is coming as a total surprise, a total shock to the tax collector's office," Beiber said.

Greenberg's defense arrorney, Viincent Citro, said in a statement, "We vigorously deny the allegations in the second superceding iindictment. The government will not be able to prove this case, and we look forward to prevailing at trial."

Greenberg resigned from his elected office June 24, when he was charged with the stalking of a political opponent. In that case, investigators accuse Greenberg of creating fake social media accounts that falsely suggested a political opponent favored white supremacy and had engaged in sexual misconduct with a student at a school where he teaches.

In July, he was charged with using his office to gain personal information and create fake identifications for himself.