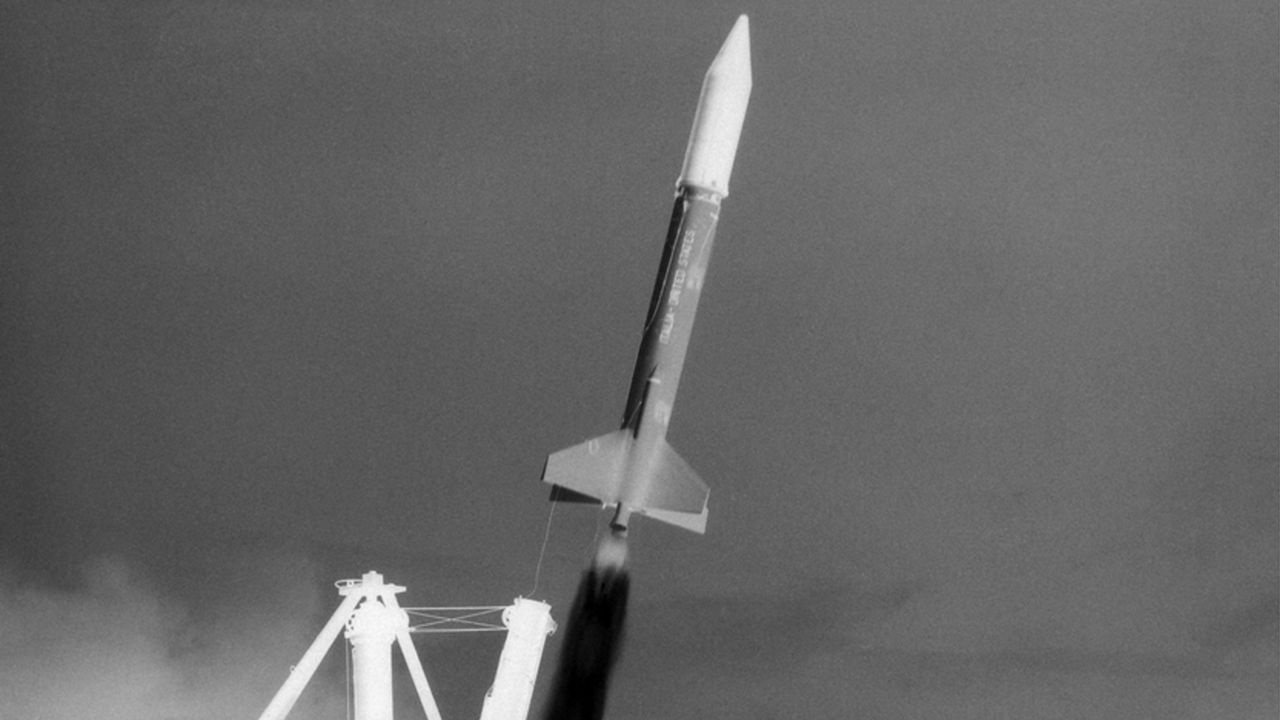 A Look Back at NASA’s Historic Echo-1 Satellite Launch

It ushered in an age of space-based transmissions like television, radio and telephone signals.

The day was August 12, 1960, and the United States and NASA were about to embark on a game-changer in the field of communications called Project Echo.

Echo-1 launched on a Thor-Delta rocket from Pad 17-A at the Cape Canaveral Air Force Station. The 100 foot in diameter balloon-shaped satellite was built to serve as a reflector, allowing a signal sent from Earth to “bounce” off it, and return the signal back to the ground.

"It was purely a test article, it was big, metal covered balloon," Space Florida's Dale Ketcham said. "It inflated in space.”

"It was critical to our early understanding of could you transmit up there and would it beam back down," he said.

The satellite's first transmission was a message from President Dwight Eisenhower, which was received by radio operators across the U.S.

"It is with great personal satisfaction to participate in this first experiment in communications," President Eisenhower said.

Echo-1 was used in worldwide transmissions from TV, radio and telephone signals. Its reflective material was also visible with the naked eye on Earth. The satellite's legacy is 'reflective' in the hundreds of modern ones that have followed in the past sixty years.

Setting the table for smaller, state of the art satellites providing internet, GPS, weather forecasting and military defense purposes. Thousands of them now and will orbit Earth, allowing for broad forms of communications.

"Increase the communication not just between human to human, but between your car, your refrigerator, your garage door opener, and your bank," Ketcham said.