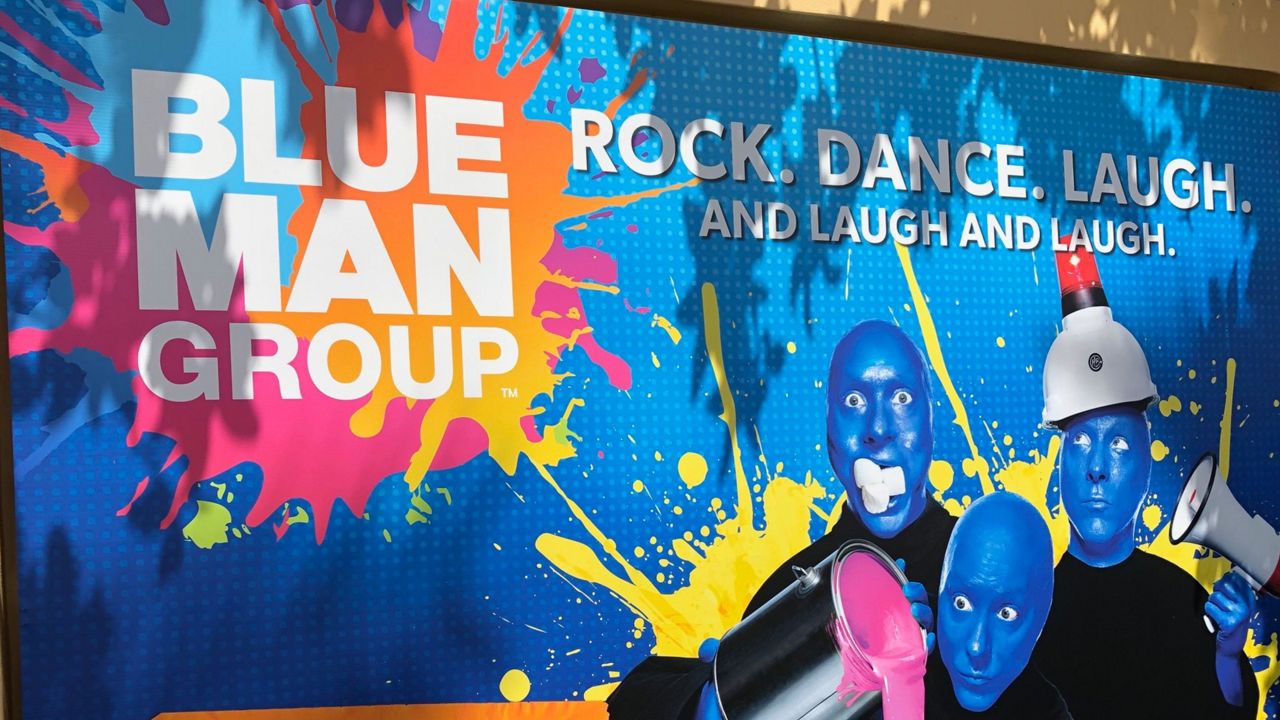 ORLANDO, Fla. – Another major blow to the arts and entertainment industry.


Employees with the Blue Man Group have been laid off by parent company Cirque du Soleil.

The layoffs come as the company files for bankruptcy protection to reduce its debt, which totals to about $1 billion.

Adam Randall was a props and carpentry supervisor for the Blue Man Group, which has residence at Universal Orlando. Randall has worked in that area of theater for 15 years. But with most of the arts and entertainment industry now on hold, he admits he doesn’t know what his next move will be during the pandemic.

“Where do I go?" Randall asked. "How do I bring what I have learned of 15 plus years to doing professional live theater to an industry that I don’t know what that industry is?”

Randall said employees who lost their jobs were informed yesterday in a seven-minute video emailed out by the company’s CEO.

Cirque du Soleil acquired the Blue Man Group in 2017. The show is known for its bald, blue-faced troupe of who combine comedy, music and dance into their performances. No timeline has been given for when the show could restart.

Randall is among the nearly 3,500 employees who were let go by the company as it looks to restructure. In March, the pandemic caused Cirque to close all of shows and furlough 95 percent of its workforce.

Cirque said that performers and staff at resident shows in Las Vegas and Orlando would not be impacted.

“Given resident shows in Las Vegas and Orlando are expected to resume before the rest of the Company’s shows, the artists and show staff of the Resident Shows Division are not affect by this measure to allow for a swift and efficient return as soon as the ban on gathering is lifted and show operations can resume,” Cirque said in a news release.

Drawn to Life, Cirque’s new show at Disney Springs, was set to officially debut in April but was put on hold as the as pandemic hit.