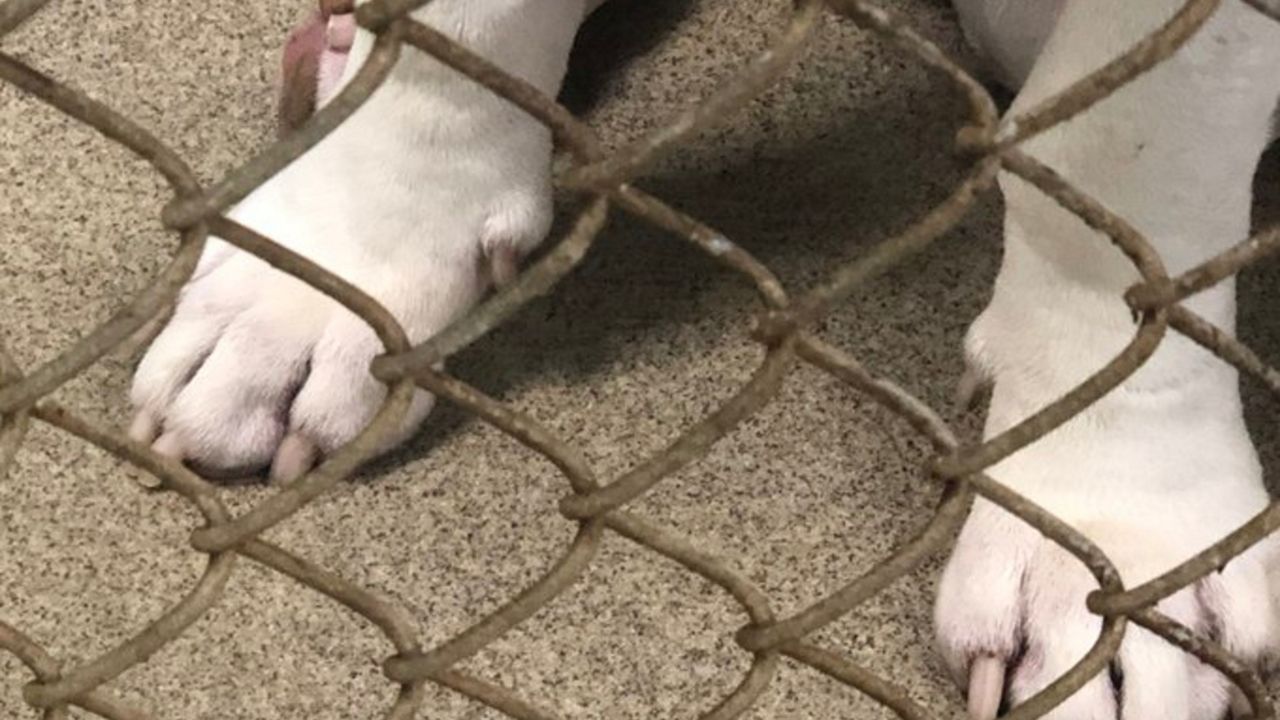 Gov. Ron DeSantis has signed a bill that authorizes the court to take certain actions regarding the care, possession, or control of an animal in domestic violence injunctions​. (Spectrum News file)

​​The law authorizes the court to take certain actions regarding the care, possession, or control of an animal in domestic violence injunctions​.

Amy Carotenuto, executive director of the Flagler County Humane Society, knows all too well what can happen to pets in violent situations.

“The majority of people who end up in domestic violence shelters say that their pets have been harmed or even killed by the abuser and so a lot of times it will keep people from going to seek help because they want to make sure their pet is protected," Carotenuto said.

That is why she is thrilled DeSantis signed the bill, especially since she’s seen abuse cases on the rise since the pandemic began. ​

“As of July 1, it is clarified that pets can be included in protective orders and it couldn’t come at a better time,” Carotenuto said.

“The scary part is it’s not even the ones that get brought in, it’s the ones that we never know about and that is why this kind of legislation can really make a difference because people won’t have to hide, people can come forward, include their pet in their restraining orders and hopefully get some help," Carotenuto said.

Carotenuto, who went with her team to Tallahassee in January to lobby for this bill, is happy to see their hard work paid off.

“It’s really exciting to be apart of making that kind of difference not only in Flagler County but across Florida,” Carotenuto said.