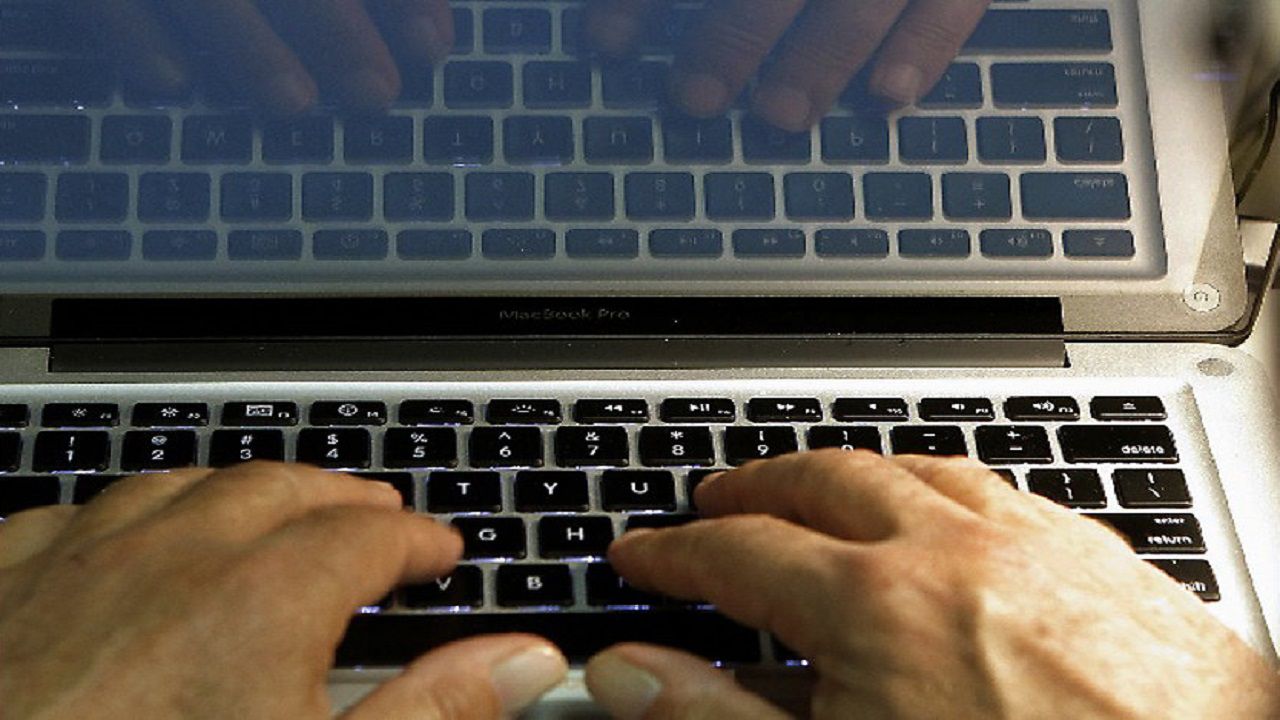 STATEWIDE — As the state of Florida’s unemployment system struggles, thousands have been deemed "ineligible" after applying for benefits.

The Florida Department of Economic Opportunity released a response late Monday night to Spectrum News' questions about the issues. The DEO said it paid almost $412 million to Floridians, which it calls an increase of about 600%, and that in the process, many people were deemed ineligible.

Amanda Zulia was furloughed by a third-party restaurant at Disney Springs. She filed for unemployment in mid-March but found out Monday she was deemed ineligible.

Zulia said she's trying to figure out how to proceed. She said she's called over a dozen times in one day and received no response from the Florida Department of Economic Opportunity.

Gov. Ron DeSantis explained Monday how the system was shut down intentionally over the weekend to process another 300,000 claims, a number of claims processed over a year span in 2019.

"There was huge problems with this thing. We've had people working 24/7 surging the work force to be able to do it," DeSantis said.

The governor said the scale of the applications is a part of the problem.

"It’s got a lot of architectural problems and quite frankly a capacity issue, given this is an unprecedented number of claims," DeSantis said.

"I left a message for him today, what are you doing for us?" she said.

Now she's trying to find answers on what she can do next to get paid, but can't get through to a live person.

"You get a little emotional about it, because you just feel like nobody cares," Zulia said.

DeSantis was asked about the "ineligible" message at Monday's press conference. He said it would have to be reviewed on a case-by-case basis.

The DEO said those deemed ineligible for state benefits may still qualify for federal benefits.