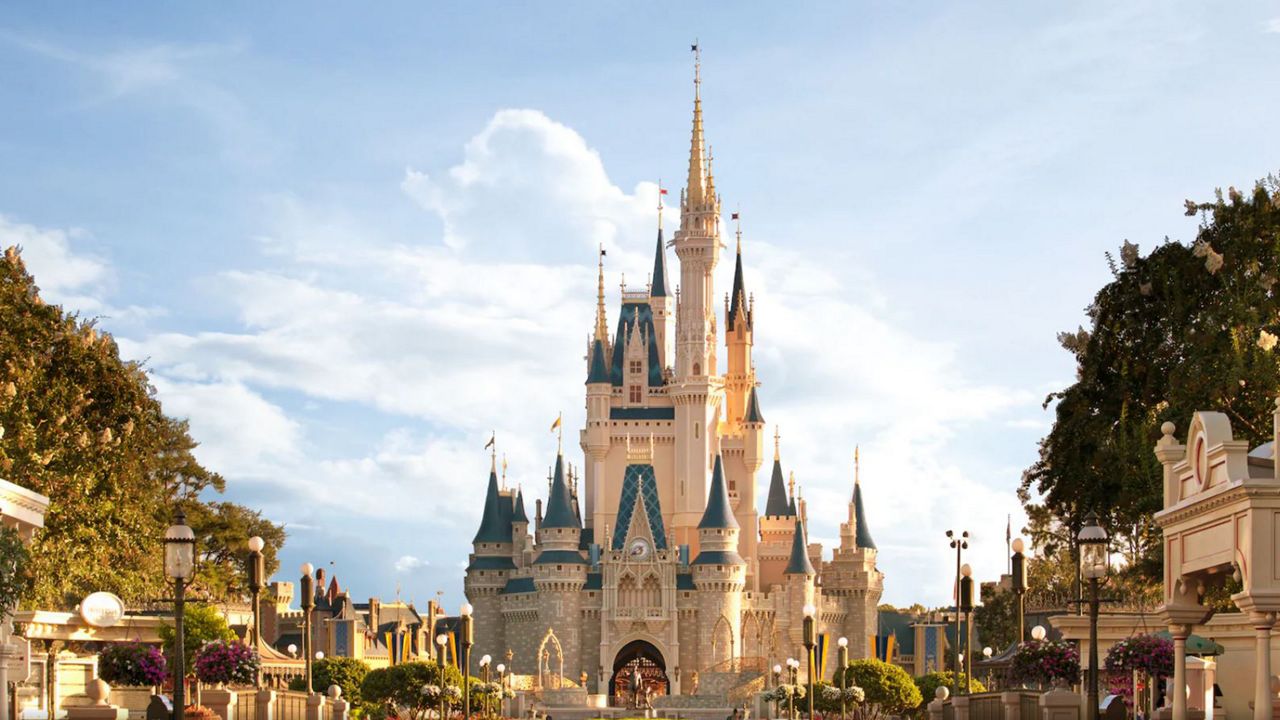 ORLANDO, Fla. — The Disney College Program, which allows college students to work at Disney's parks and in some cases earn college credit, will be temporarily suspended in response to coronavirus concerns.

Participants were notified Saturday via email that the program would be ending early.

Those on the college program are expected to "collect their belongings" and move out by March 18, according to the email.

Participants will still be paid through the end of the month and rent will be waived, the email also stated.

The decision comes just days after Disney announced it would be closing Disney World and Disneyland through the end of March because of the coronavirus pandemic.

In a statement released Thursday, the company said it was closing its U.S. theme parks out of an "abundance of caution and in the best interest of its guests and employees." Disney also said it would pay its employees known as cast members during the closure.

The Disney hotels and Disney Springs will remain open.

Disney is suspending the Disney College Program, telling students they need to leave by Wednesday (March 18). Many don't have the means to arrange travel and alternate housing so suddenly. Here's some info that might help. A thread:

"I am at the festival, the Flower and Garden Festival. I'm a cook too," Hamilton said.

Hamilton was surprised when he read an email from Disney Saturday saying college program participants needed to move out of Disney housing by March 18 at 11 a.m.

Disney said participants will be paid through the end of the month and rent will be waived. Everyone will also be given a successful program completion.

"I checked all flights as possible and when I could leave, and I found the cheapest," Hamilton said.

He agrees with Disney's decision to put safety first, but wishes there was more notice.

"I think we should have got a warning like, 'Hey guys, we might be shutting you guys down,'" Hamilton said.

It's a program he loves.

"I've learned so much, and I can't wait to take back what I've learned all the way to Houston," Hamilton said.

He's not letting the program suspension halt his path to becoming a chef.

"It's a pitstop. I'm filling up on gas, and I'm ready to hit the road. I'm a big believer in God, and I know his plans, they always work," Hamilton said.