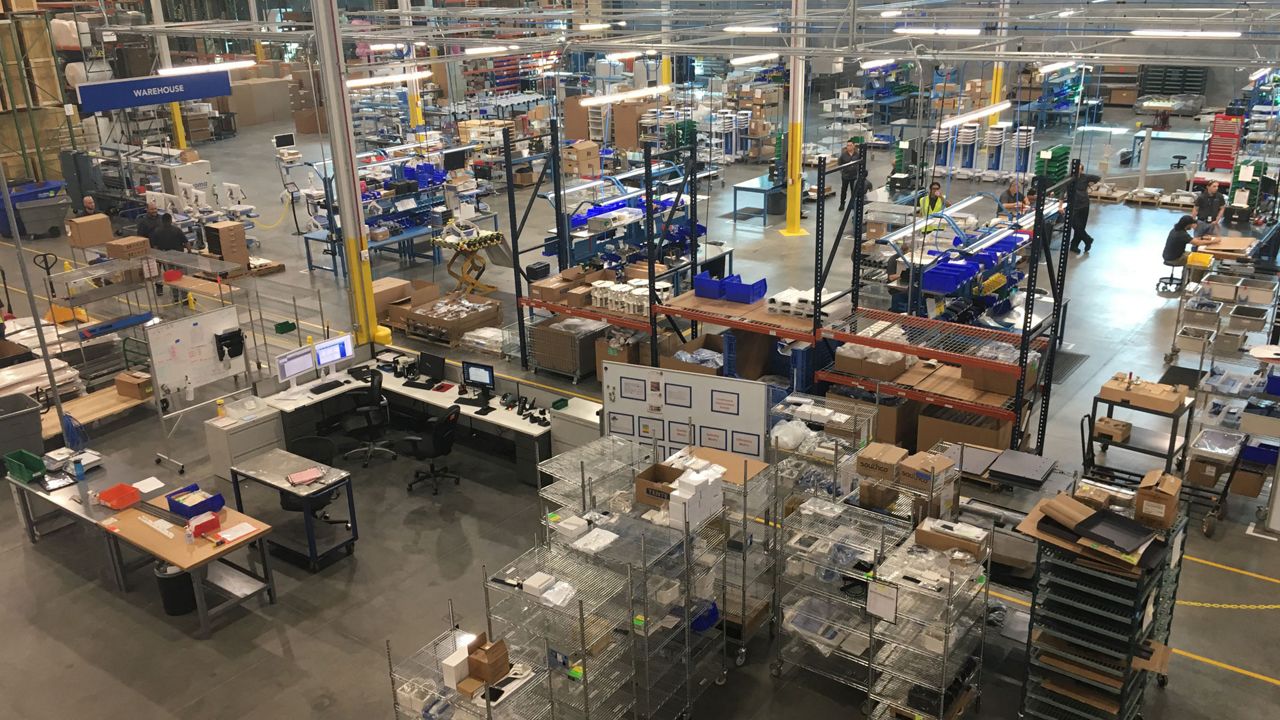 Here's five things to know about the company, the facility, and why they chose Pasco to be their new home:

For a closer look inside the facility, watch the video above!