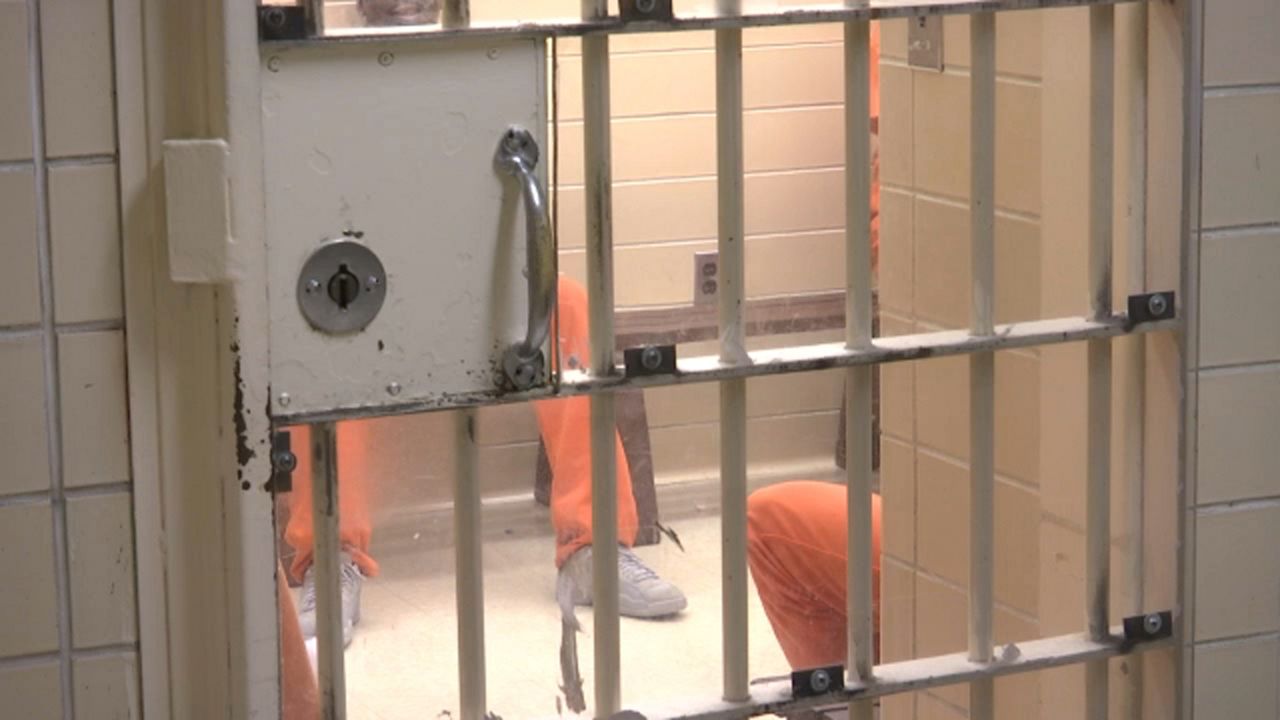 ORLANDO, Fla. — Some of the most well known attorneys in Central Florida are joining forces on an initiative called the Community Bail Fund.

Here’s what you need to know about the new collaborative project:

2. Who does it help? The nonprofit bail program is designed to help provide bail money for low income individuals charged with nonviolent offenses.

“They are standing in the wrong places when asking for money, it's their sleeping on a park bench that they are not supposed to be sleeping on, it's petty theft for a loaf of bread, it's driving on a suspended license,” said Morgan.

3. Who won’t it help? According to Ayala, the fund does not apply to violent offenders or those who have been convicted.

4. How is it funded?  CommunityBailFund.org is now active, and according to Matt Morgan his law firm will match dollar-for-dollar every donation made up to $250,000.​

5. Statistics: "I checked the stats this morning — 80 percent of the inmates at the Orange County Jail there are awaiting trial, not being post-conviction. This is a pretty normal stat. Last week it was 79.7 percent, this is pretty predictable. The public defender in most any jurisdiction they would represent 75-80 percent of the individuals. The people I am talking about seeking relief for are my clients,” Wesley said.