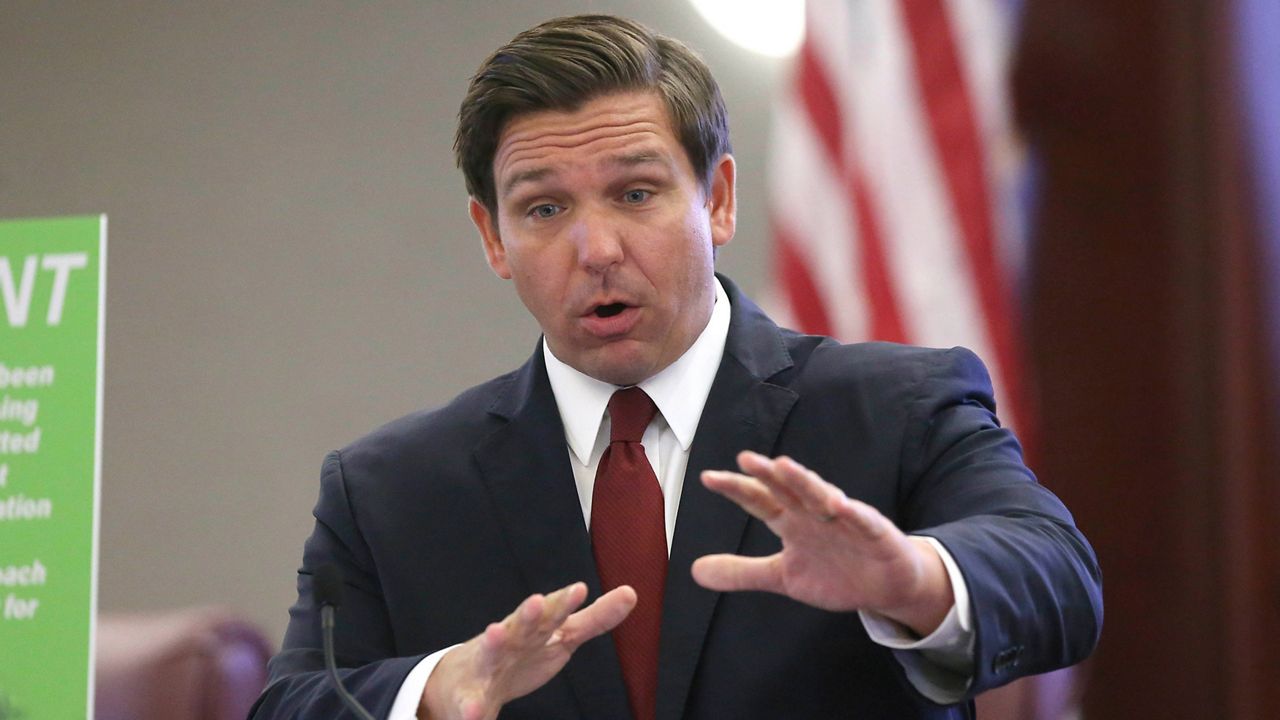 This news delivered by the governor has Florida domestic violence shelters upset because according to them, they have been asking similar questions now for years.

Safehouse of Seminole has an annual budget of just over $2 million and receive about $400,000-500,000 a year from the Florida Coalition Against Domestic Violence.

As members of FCADV, Safehouse also pay annual dues. It’s one of more than 40 organizations in the state.

According to CEO Jeanne Gold, her Safehouse, which as a FCADV member pay the organization about $7,000 a year to belong. She admitted she doesn’t know where that money goes.

“I don’t have a clue where those dollars are going or what they are used for,” Gold explained.

Now the Governor is asking questions too: Why has there has been large compensation payouts? Has there been an abuse of state dollars? Has information been withheld? Has there been a breach of public trust?

DeSantis requested the Chief Inspector General Melina Miguel to step in and see if there are reasonable grounds for a criminal investigation.

In the meantime, the governor has directed the Department of Children and Families to manage the obligations of the FCDVA moving forward.

Harbor House of Orlando believes they can do the job, but it will take time to get adjusted.

“There is going to be a period of time where they will need to build up their own staff in order to manage this large contract with 42 centers across the state,” CEO of Harbor House in Orlando Michelle Sperzel said.

Thursday’s announcement has caused more questions to come, and CEO’s looking for answers.

“Why didn’t we know? What’s going on? Why weren’t we given all this information?” Gold asked from her Seminole County office. “Why don’t we know what the budget is for FCADV and how those dollars are being used?”

Spectrum News reached out to the current FCADV Chairman of the Board Melody Keeth, who is also the CEO of a domestic violence shelter in Brevard County, for comment but was told by her office staff they did not know when she would be at work this week.