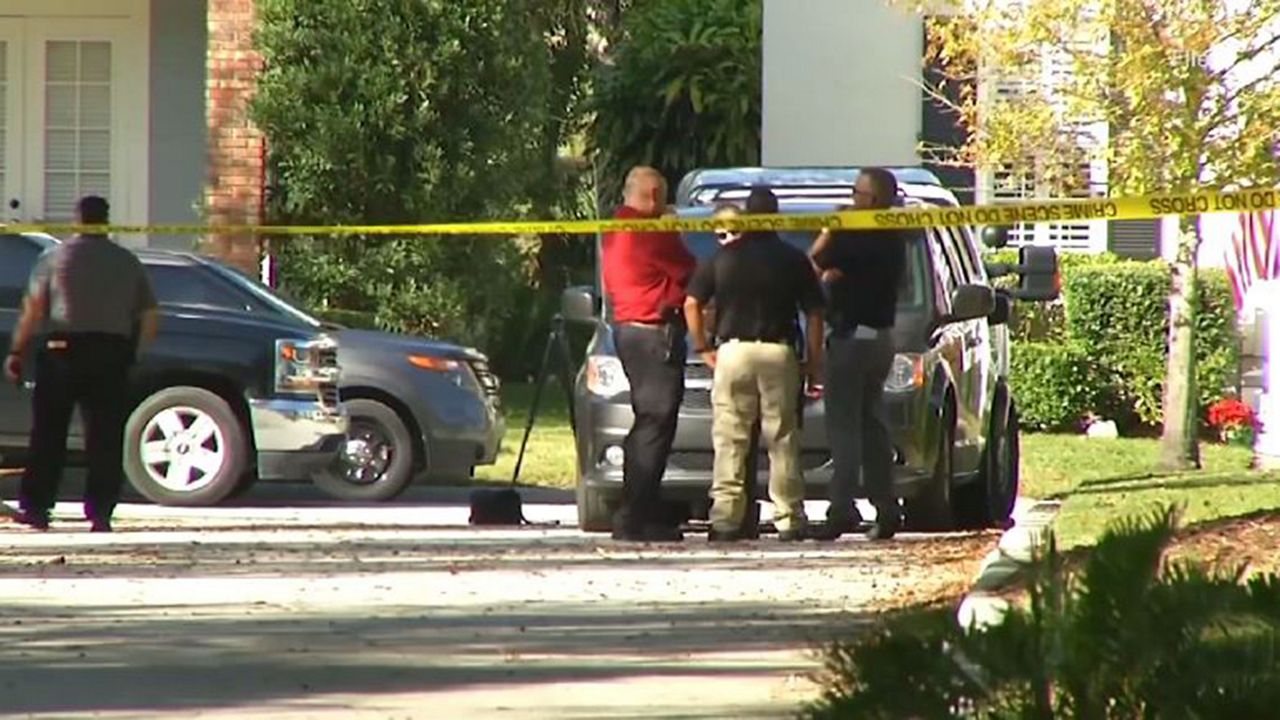 New details released in the deaths of the Todt family. (Stephanie Bechara/Spectrum News 13)

OSECOLA COUNTY, Fla. -- Sixteen 911 calls of family, friends, law enforcement in Connecticut, the FBI … all asking about the Todts. Even a caretaker for the three children.

“There is a missing family that are very close to me … I have been a nanny for them for four years,” said the nanny, who said her first name was Nanny.

The landlord who rents to the Todts in Celebration also called in saying that she hadn’t been able to touch base with the family as they hadn’t paid rent for a while.

“It’s the kids I am mainly concerned because they haven’t been seen since Thanksgiving. I understand ma'am, I am trying to see how I can help you,” Yasmin Dordoy said.

The documents detail how law enforcement officers made their way into the home. Immediately upon entering, they could smell a foul odor.

Officers also said Anthony could barely stand and appeared to be disgruntled and shaking when he was told that they were there for his arrest.

The report went on to state the bodies were found upstairs in the bedroom, covered up with a blanket or wrapped in one.

Megan Todt, Anthony Todt's wife, was on the bed. The couple's two boys were on the floor and 4-year-old Zoe was found on the foot of the bed.

One of Todt’s sisters said she hadn’t been able to talk to the family because she was told they were all sick.

“You said they were sick you mentioned in the beginning?" a 911 dispatcher can be heard saying on one of the calls.

"They’ve been really sick," said Chrissy Caplet, Anthony Todt's sister. "They’ve had the flu. They had the flu for a couple of weeks. They were really down in Christmas. The only one we were able to talk to was my brother and now we can’t get ahold of any of them."

Spectrum News 13 reached out to Caplet but she said she had no comment at the moment.