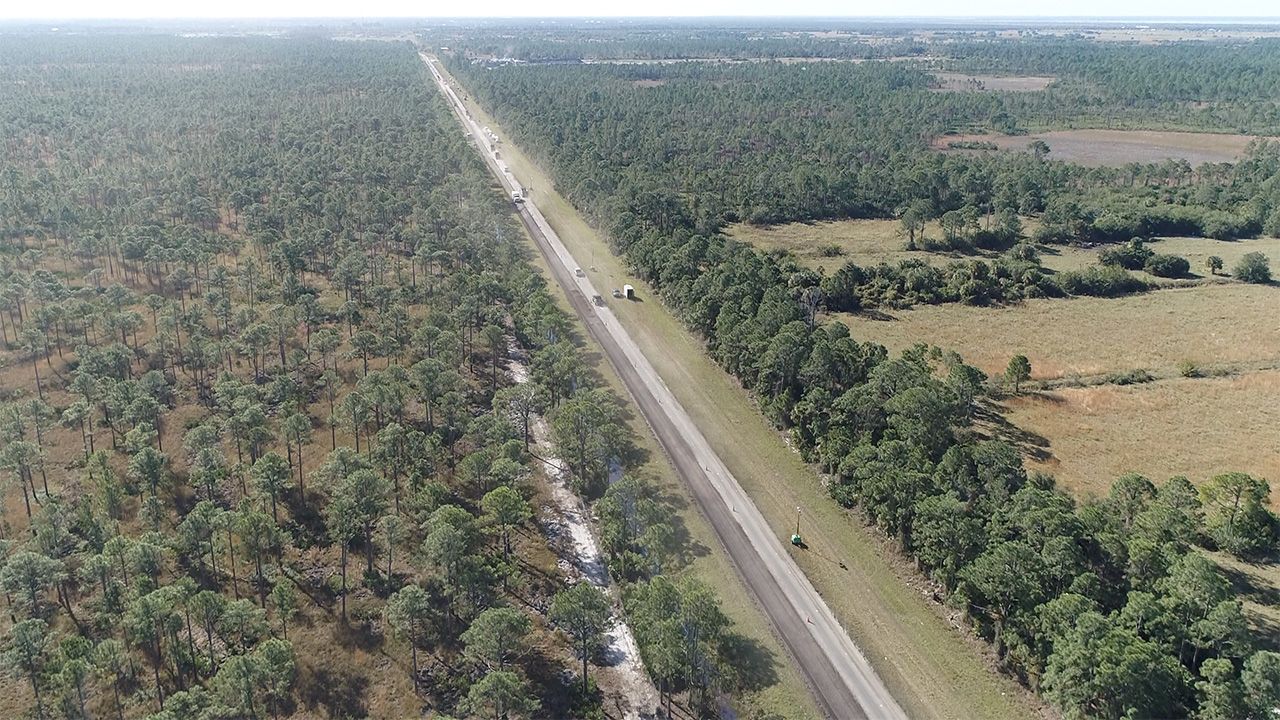 When we first spoke to Palm Bay resident Rick Teresi last June, he was frustrated at the condition of the 9-mile portion of Babcock Street south of Malabar Road.

He was concerned about the large volume of dump trucks trekking the roadway to several new neighborhood developments in the south part of the county.

Teresi was also worried when he rode his motorcycle, having to dodge damaged parts of the street.

At that point, the county had no plans to make repairs.

Fast-forward to this week and work has begun of the first mile from Centerlane Road to Micco Road, on a $2.3 million reconstruction project.

We caught up with Teresi on Wednesday at the same place we met him six months ago.

"I think it helped that we got the word out that this road needed some work," he said.

But the two-lane road's future may drastically change in the future.

The soon-to-be Emerald Lakes area nearby is where nearly 4,000 homes are planned.

FDOT is looking at possibly widening it to four lanes, plus install bike paths and sidewalks.

Included in the plan would be nine new roundabouts.

Officials said ​the projected cost could be upwards of $250 million.

"I'm really looking forward to the road being smooth and the new interchange being open," Teresi said.

The road reconstruction project is expected to wrap up by late February.