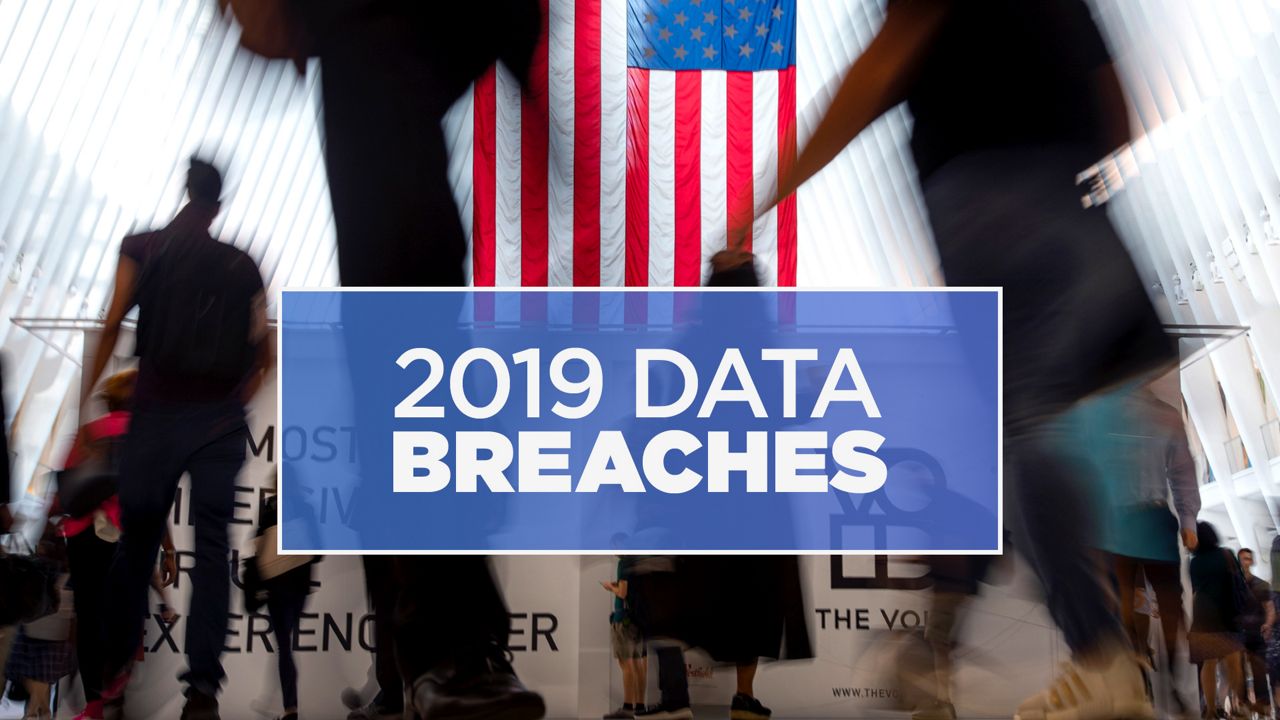 It's harder for consumers to protect against data breaches like this because it's the corporation having a vulnerability that exposes their clients' online data.

In fact, research firm Risk Based Security studied data breaches for the year and reported 2019 is living up to being “the worst year on record.”

In the first nine months of the year, the firm tracked 5,183 breaches worldwide exposing 7.9 billion records.

They estimate it could reach as high as 8.5 billion jeopardized records by the end of 2019.

Some of the most notable this year, as reported by CNET’s 2019 Data Breach Hall of Shame report, included hackers who accessed Marriott's records such as credit card numbers and even the passports of 383 million guests, back in January.

In April, Facebook alerted the public of 540 million records exposed because they put them in unprotected servers.

And in September, 218 million Words with Friends player accounts were affected in a hack.