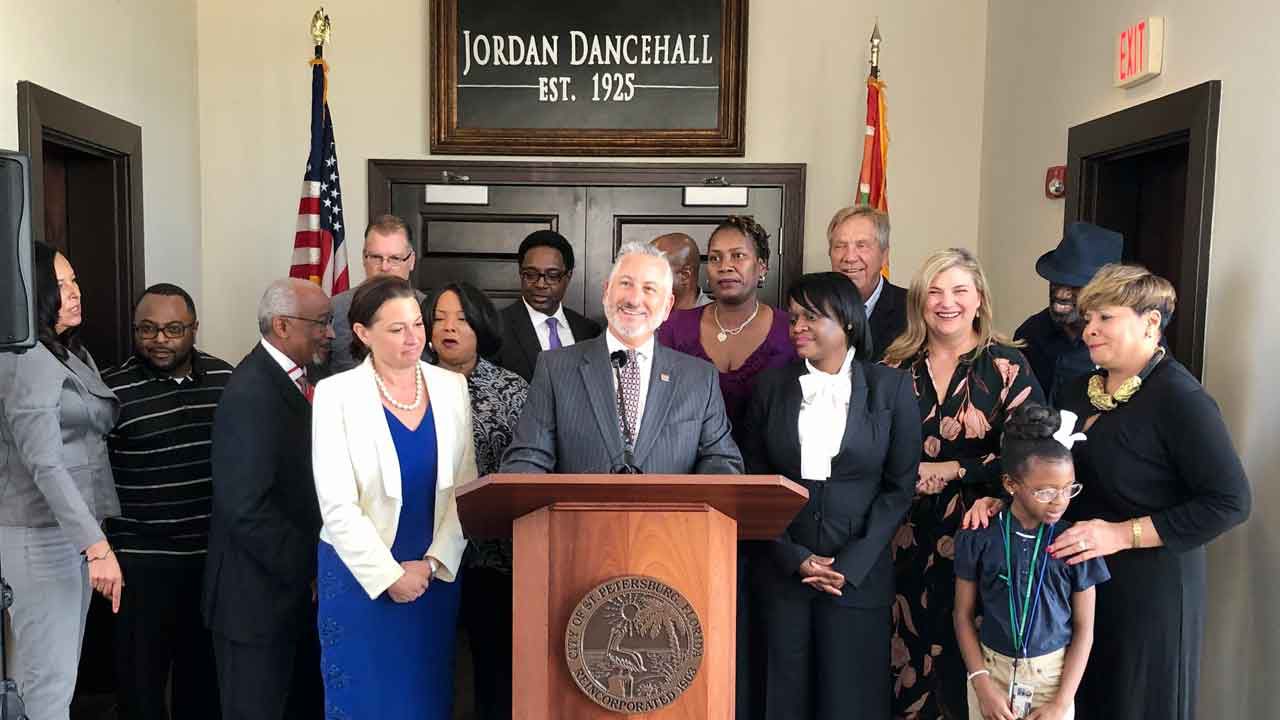 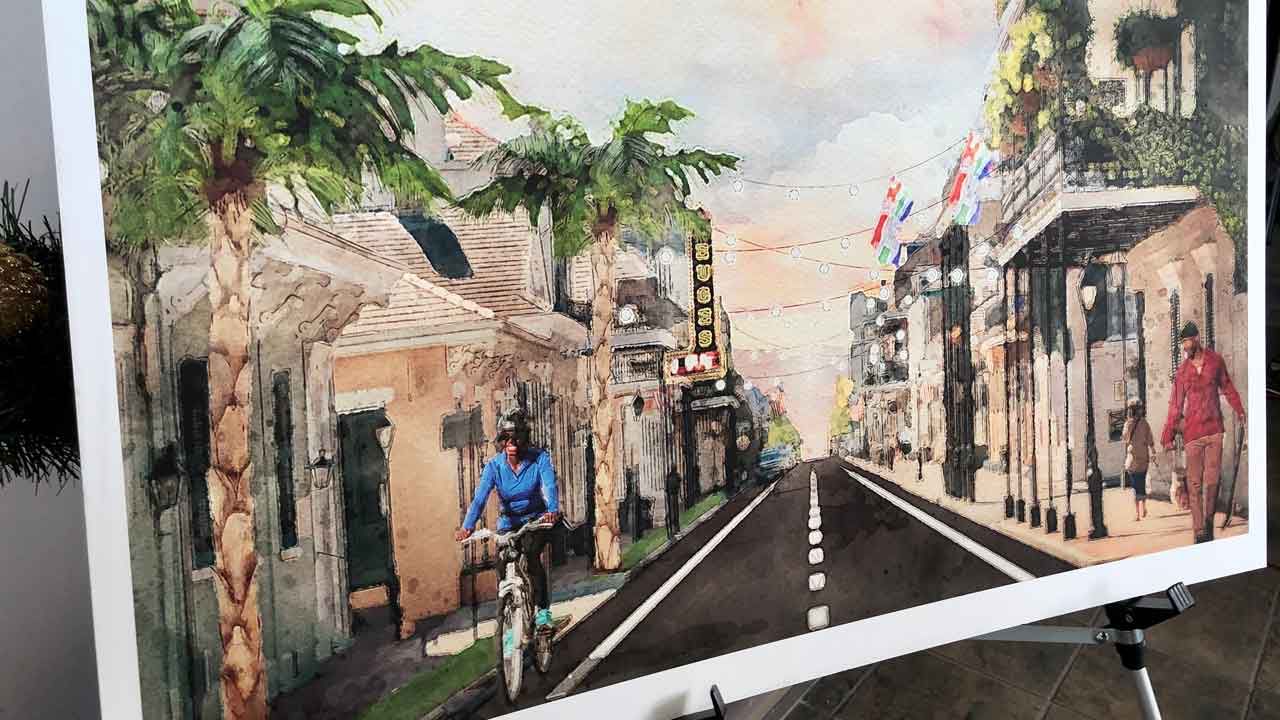 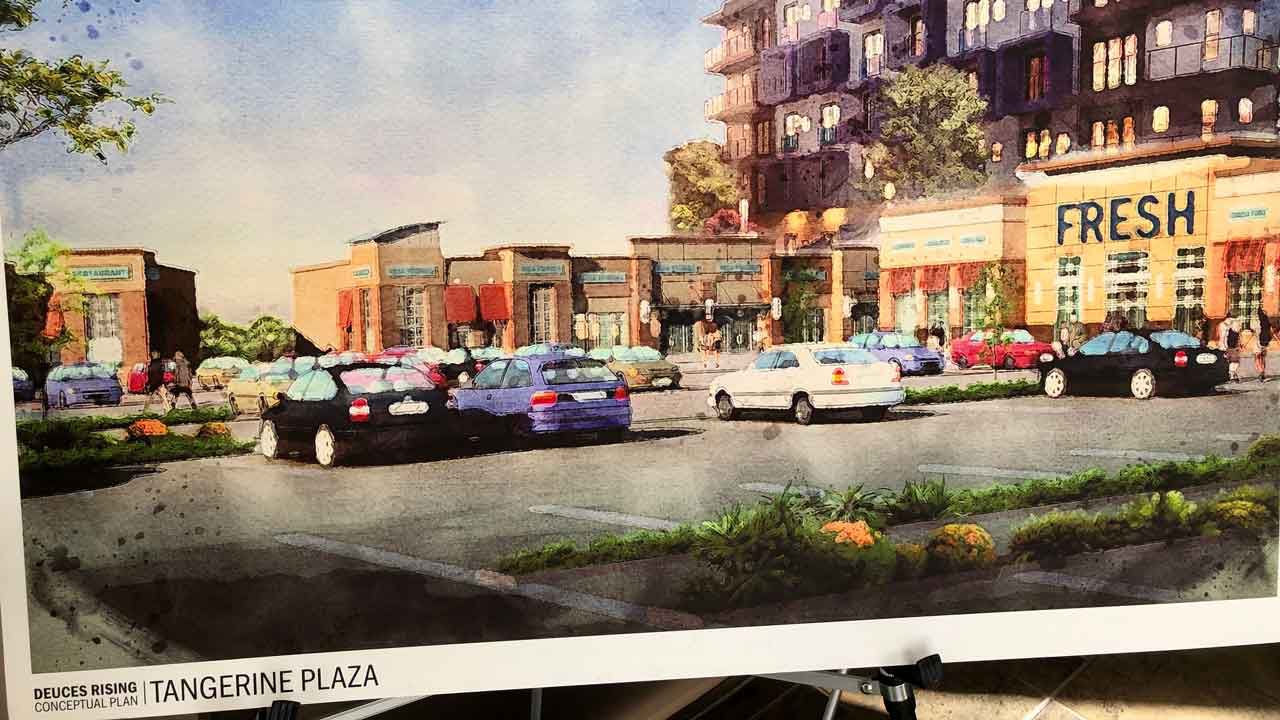 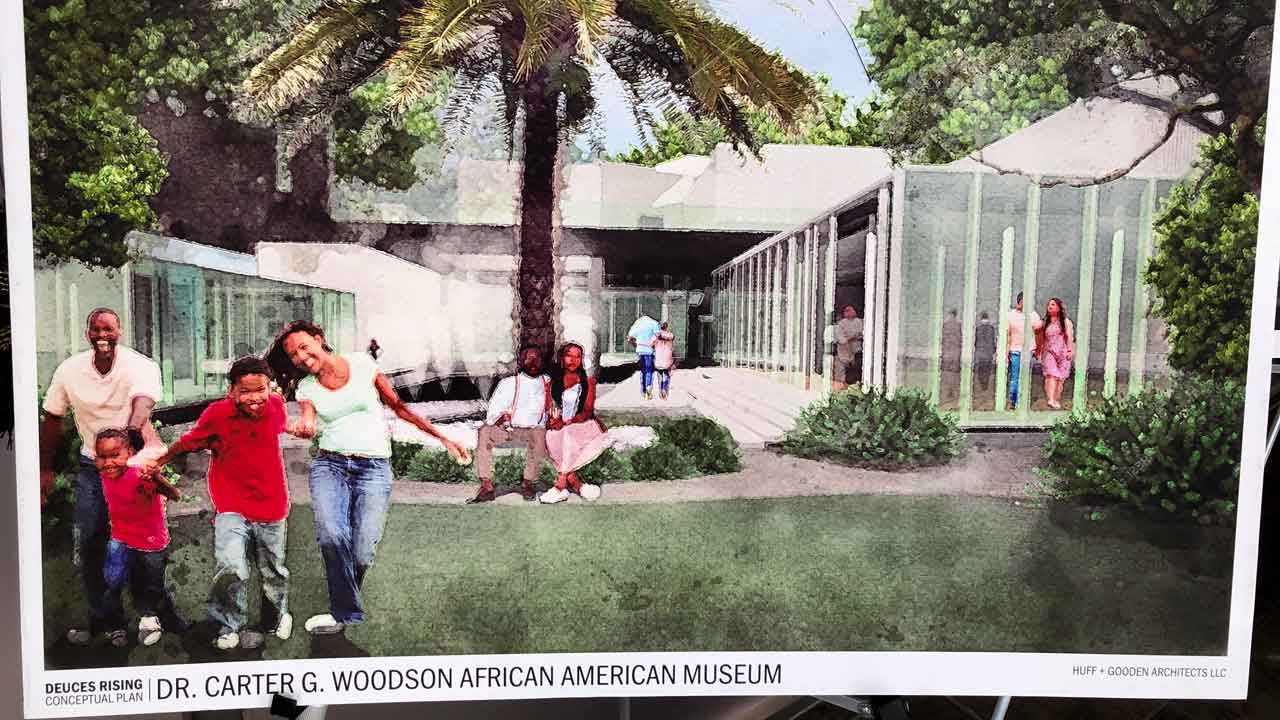 St. Pete Budgets $7.5M to Begin Redevelopment of "The Deuces"

ST. PETERSBURG, Fla. — Mayor Rick Kriseman announced on Tuesday that the City of St. Petersburg has $7.5 million budgeted to begin a major economic redevelopment project for the business district known as "The Deuces" in South St. Petersburg.

"Dueces Rising continues with a financial commitment of $1 million dollars for a future Dr. Carter G. Woodson African American Museum," said Kriseman on Tuesday. "Our City, this very community and the rich history associated with it, is deserving of a proper museum on a well-traveled corridor."

"We are delighted to have been considered as a part of the renaissance of 22nd Street, the most historical African American strip in our city," she said. "We take delight in having been awarded this extraordinary opportunity and we look forward to it."

Kriseman said the redevelopment project also includes the Tangerine Plaza, which was home to one of the only grocery stores in the area that closed in 2017. The city will request proposals this week for a fresh food grocery store to open in the plaza.