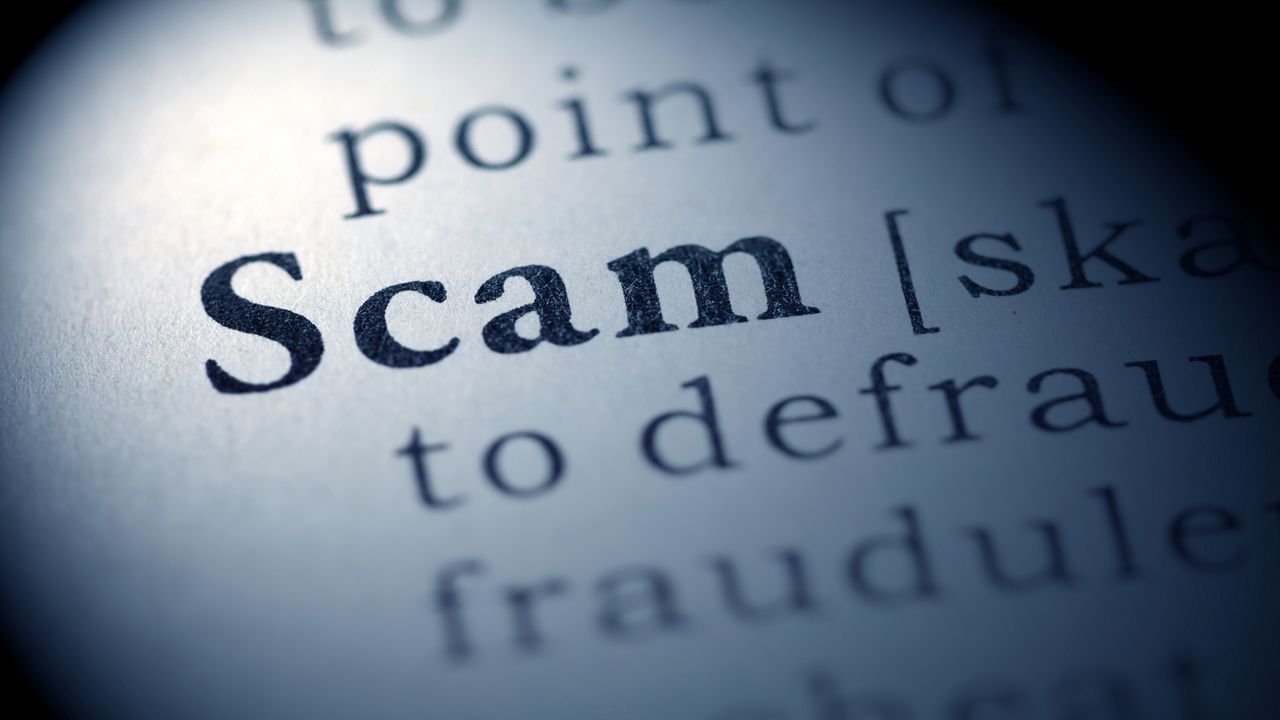 COCOA, Fla. -- Crooks are at it this holiday season, trying to scam people out of money using smooth talk to force people to meet their demands.

A Cocoa man alerted officials after he was nearly duped.

Gerald Tomlin earns every penny the hard way. As a maintenance man at a Cocoa apartment complex, he is on the go all day long. Other time is spent taking care of four children ages 16, 10, 6 and 1.

His hands already full caring for them, an upcoming wedding and the holidays, Tomlin got a scary phone call a week ago.

"If I didn't pay, I would have an active warrant for my arrest," Tomlin said.

The woman on the other end of the call claimed the Brevard State Attorney's Office needed $250 every two weeks until next May or police would come arrest him.

But a couple days later, another call came in, claiming the same fate if he didn't pay. That rose his suspicions, so he closed his bank account before the transaction went through and called the State Attorney's Office.

"And yeah, they told me it was a scam," Tomlin said.

"The lowest of the lowest," said State Attorney Phil Archer of 18th the Judicial Circuit of Florida, who is furious crooks are using his office to bilk people with this "Imposter Scam."

"Somebody gets a call, an arrest warrant is issued, they are coming to pick you up, it's the holidays, you are going to be a little bit more concerned and you could make a bad judgement," Archer said.

The scam involves a crook trying to bully or intimidate you into following their demands, most times from a place of authority.

"If you get those calls it's not truly law enforcement," Archer said.

If you answer this type of call you are urged to hang up then call law enforcement to report it.