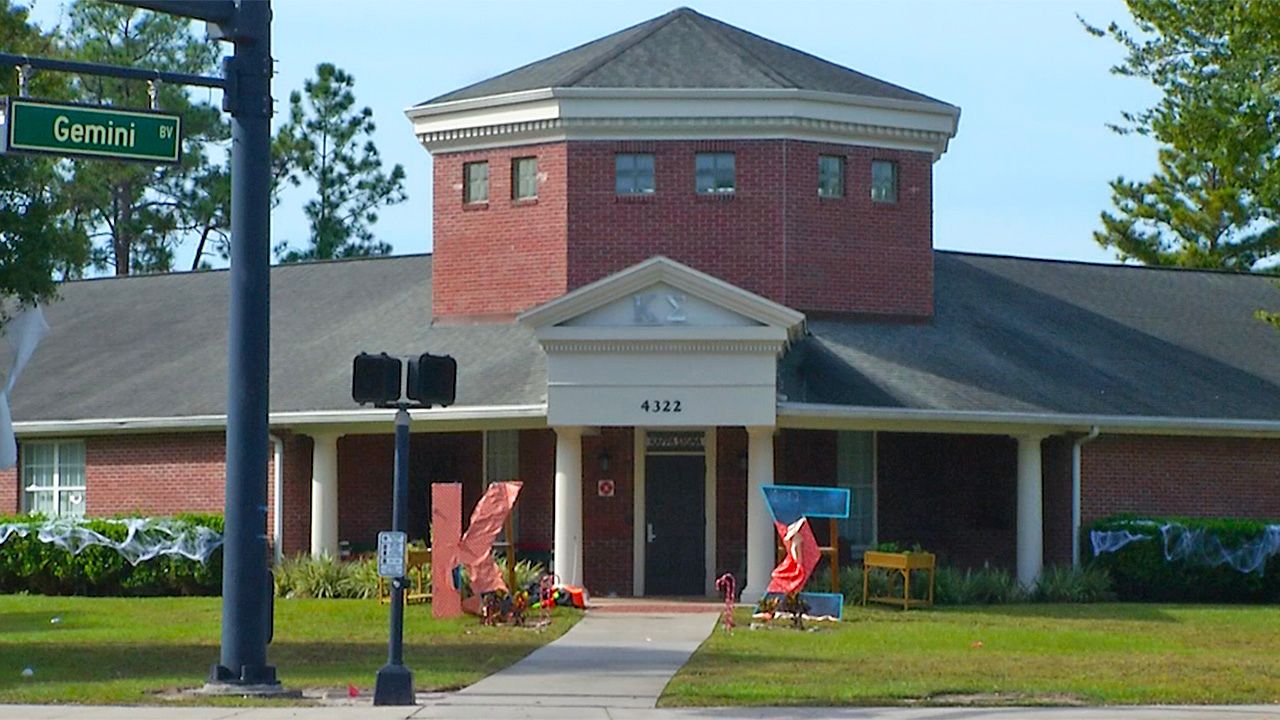 ORLANDO, Fla. — A University of Central Florida fraternity is suspended after a complaint of “rigorous” hazing.

Someone filed the complaint on November 18 claiming to be a member of the Kappa Sigma fraternity.

The person who filed the complaint with says he wants to keep his identity secret because he fears backlash from his fraternity members.  He says the fraternity has changed for the worse due to hazing.

In the complaint, the person accuses the Lambda-Epsilon chapter of Kappa Sigma fraternity of hazing pledges by forcing them to smoke pot, drink entire bottles of alcohol, and sometimes sell their prescribed drugs – like Adderall – to other members of the fraternity.

The person, who submitted the report through UCF’s anti-hazing hotline, also reported “pledges are made to stand in pitch black hallways in full suit and tie while brothers scream at them and call them demeaning names.”

The person also says fraternity members have large amounts of illegal drugs like marijuana and cocaine.

Hector Blanco was visiting campus with his family while his son gets ready to enter graduate school.

“I understand they want to have fun, but that’s not the way to go about it,” Blanco said. “You’re here to educate yourself, to better yourself, and by doing that you’re doing the opposite.”

UCF placed the fraternity on an interim organizational suspension, prohibiting it from participating in any on or off-campus activities or meetings.

Blanco says his son decided to not join a fraternity, partly because he had heard about hazing that sometimes goes on.

Spectrum News 13 reached out to the chapter president who referred us to the national Kappa Sigma organization, which did not immediately return a call and email for comment.

UCF has scheduled a December 5 hearing with the fraternity over the matter.