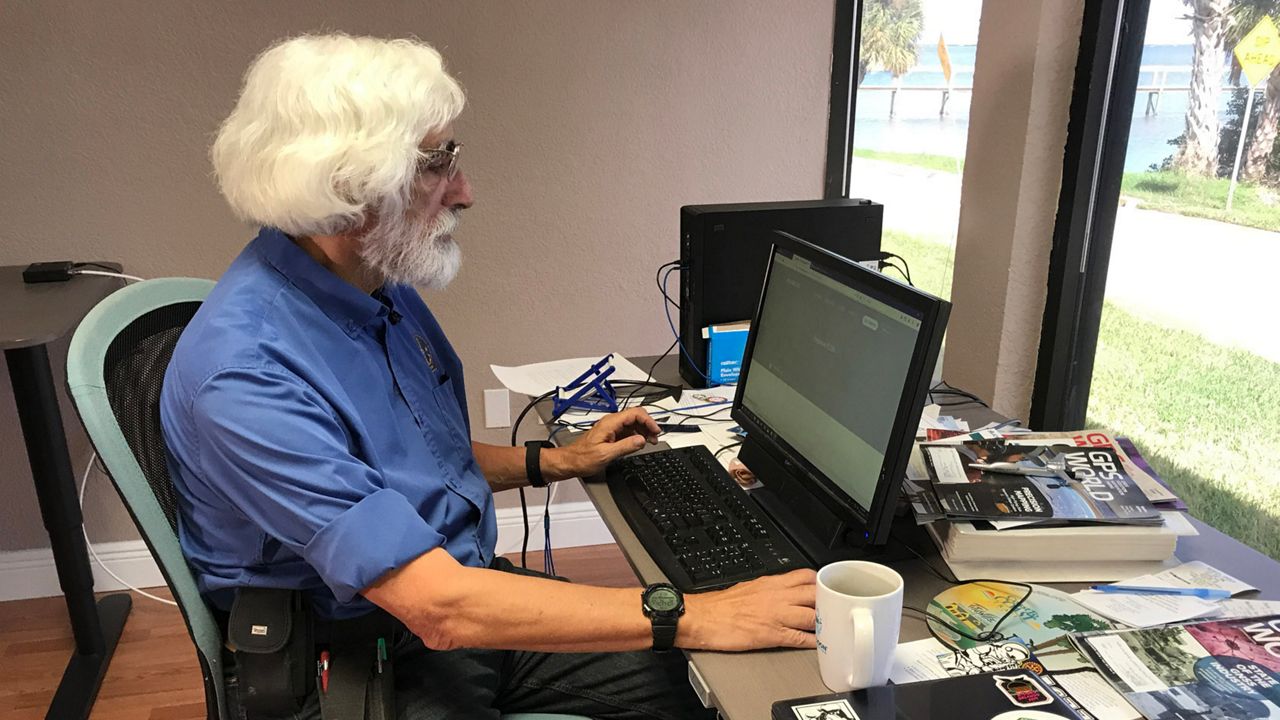 Here’s How the “321” Space Coast Area Code Was Born

BREVARD COUNTY, Fla. — It's been two decades since the Space Coast was changed by three numbers, which have been synonymous with the area for much, much longer.

For many of us who haven't lived in Florida, and especially Brevard County, for too long, it's hard to imagine the area 321 code being anything different — especially knowing every launch starts the same way.

But one man dialed up an idea 20 years ago that no one else had.

"Had to be combination 'Space Cadet' and 'Phone Freak,’ hello (raises hand) to come up with the idea," said Titusville's Ozzie Osband.

In the 1990s Brevard County's population was busting at the seams under the 407 area code.

Osband, a data programmer, noticed one other area code was up for geographic relief.

"3-2-1, haven't I heard that number before?" he quipped. "Of course! Countdowns! And I live in the countdown capital. Now I know what area code I want."

Osband launched into action. He petitioned for testimony before the Florida Public Service Commission.

"When I presented it to the commissioners, they loved it from the start," Osband recalled. "The audience — they liked it too."

On that day Gov. Jeb Bush, made the very first call to the Kennedy Space Center. On the other line, KSC Deputy Director James Jennings answered as Osband sat by him.

Over the past 20 years, Osband told his 321 success story countless times.

"I'll explain I have my own area code, and they say, 'What? Huh?,’ and I'll tell the story, and the way I like to recount it is, I asked for it, they approved it — doesn't that mean it's my area code?" he joked.

Osband's personal number of course begins with 321 and is space related.

He's an admitted space geek, serving as a volunteer at the American Space Museum in Titusville, and provides viewers launch audio at the town's Space View Park.