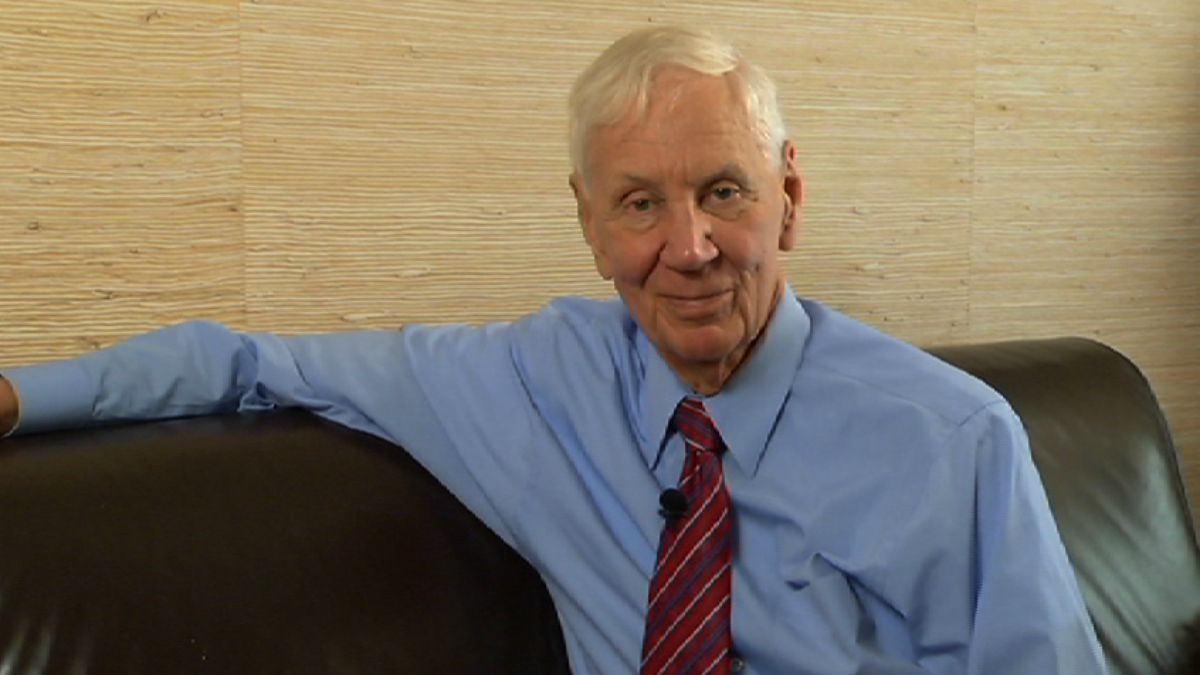 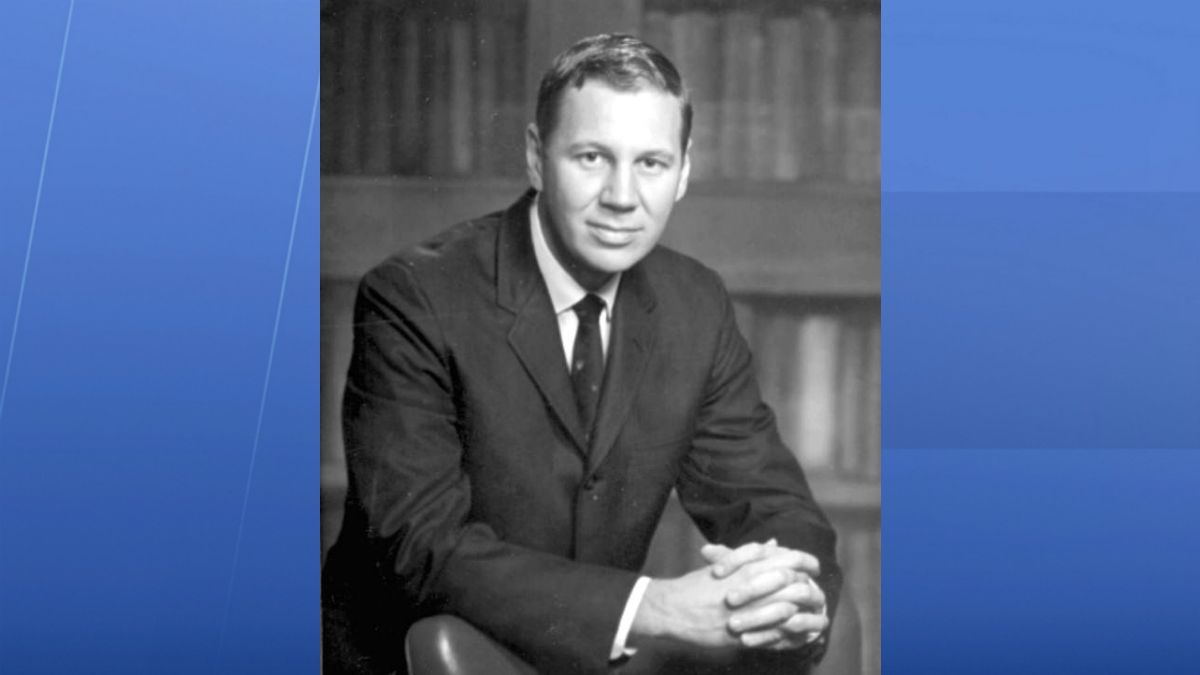 2 of 6
Republican Lou Frey was a political rookie when he ran for Congress in 1968. (File) 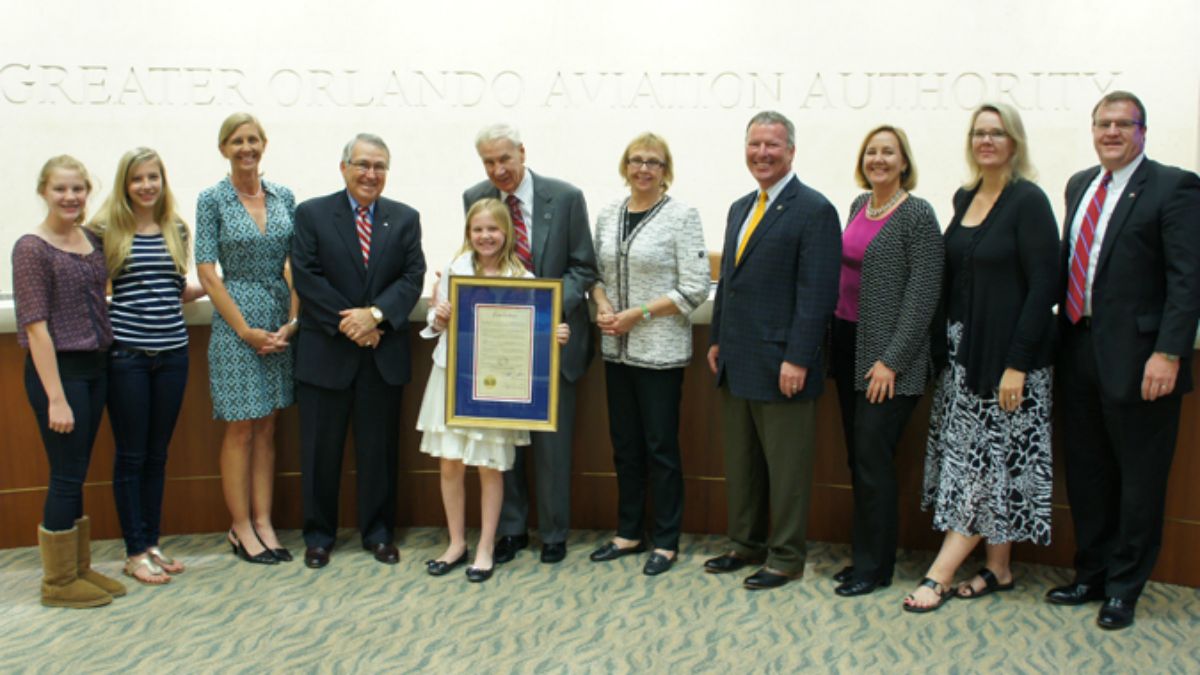 3 of 6
In 2012, Lou Frey (center, behind girl) was recognized by the Greater Orlando Aviation Authority. His work in Congress laid the groundwork for what became Orlando International Airport. (File) 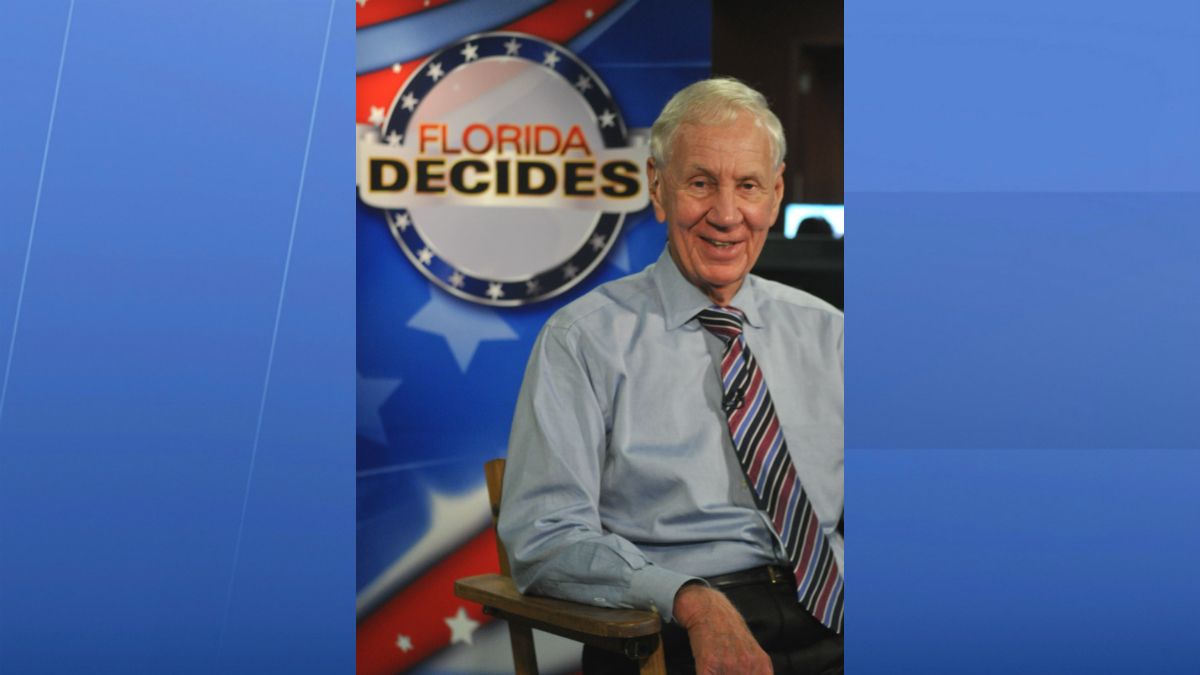 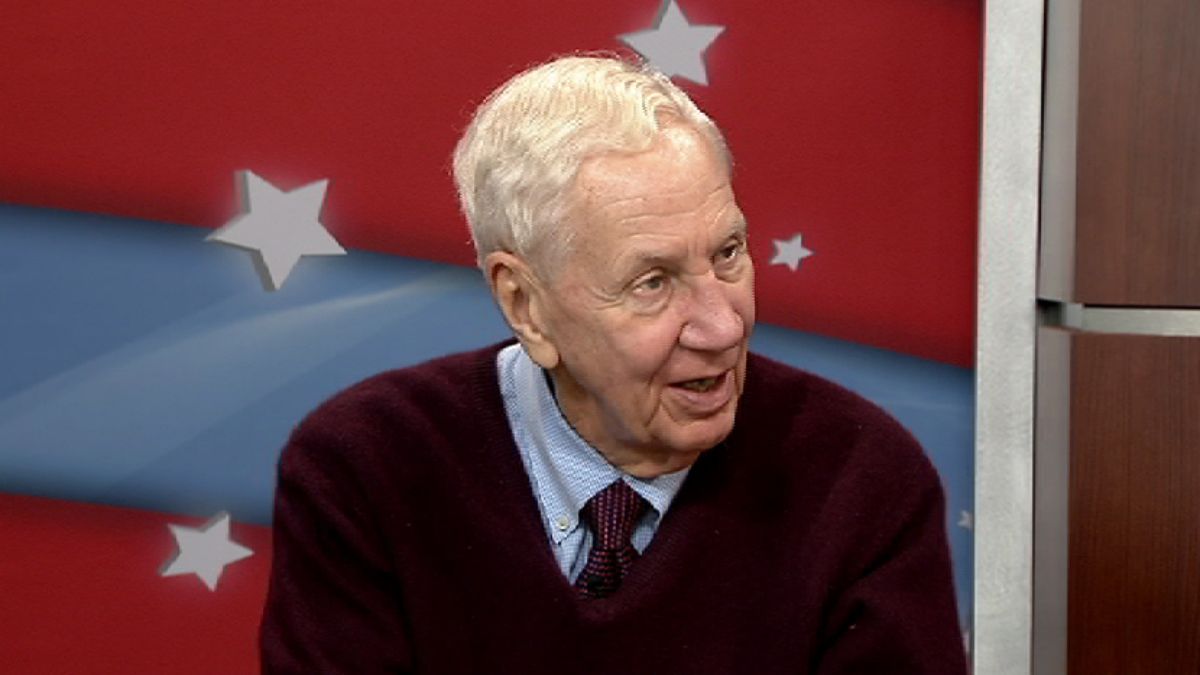 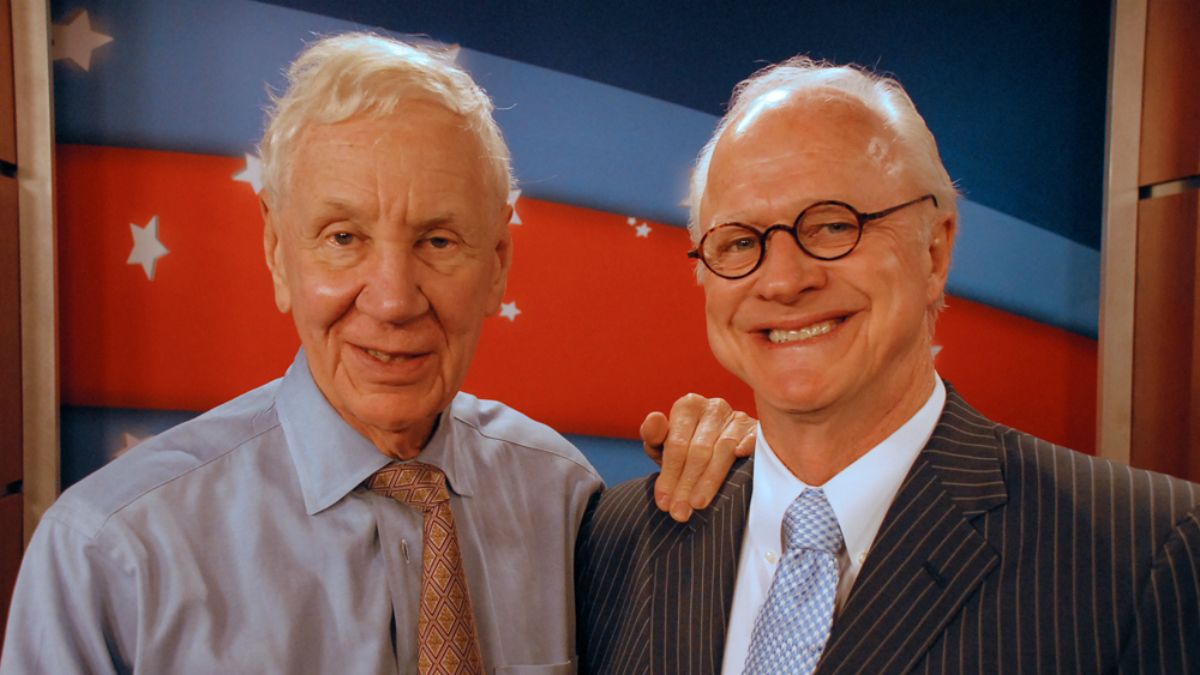 Frey, of Winter Park, was 85, his family and longtime assistant confirmed Tuesday.

As a young, unknown Republican, Frey first ran for Congress in 1968. He went on to serve for 10 years.

"I should have never won. The first time out, I had never run for office. I had no money," Frey told Spectrum News 13 in a 2013 interview. "I was a Republican in a Democratic district, and I wanted to be in the Congress."

Frey's work in Congress got noticed — even President Richard M. Nixon praised him during a commencement address at Florida Technological University (now UCF).

"I also want to pay my respects to one of the brightest rising stars in the American political scene, Congressman Lou Frey," Nixon said at the time. "I trust that many in this graduating class will be entering public life. I hope you don't run against him."

While in Washington, Frey secured the land of the recently closed McCoy Air Force Base to transform it in to what we now know as Orlando International Airport.

"I got the idea that we should get that to the city and the county to use as a real airport, and it took me two and a half years of work with the White House, and I finally got it with the mayor," Frey said.

After a decade in Congress, Frey came back to Central Florida. In 1986, he made a bid for governor, losing the Republican primary to eventual Gov. Bob Martinez. But he never got out of politics entirely, establishing the Lou Frey Institute at UCF to promote civics education throughout Florida schools. He also appeared as a political analyst on Spectrum News 13, alongside longtime political cohort Dick Batchelor and political anchor Scott Harris.

What legacy did he hope to leave?

"I would hope they would say... he served with honor. ... No one ever accused him of being a spectator. He was a participant. He was in the middle of it when it got going, and he didn't back off, and hopefully, he didn't lose his sense of humor all the time."