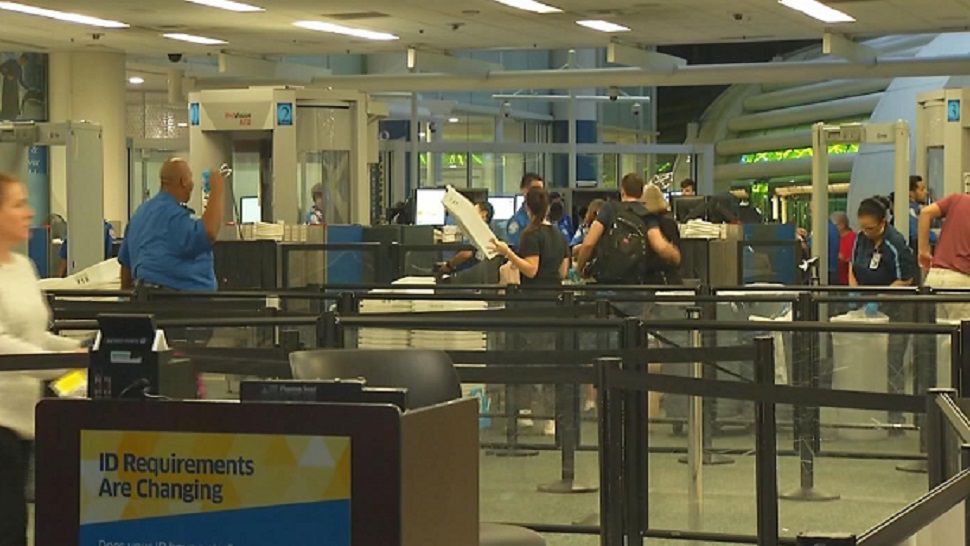 Authorities are still investigating how a woman was able to make it past TSA and Delta screenings. One Delta passenger said, hours later, he couldn’t believe it. (Spectrum News image)

Delta: Passenger Without Ticket Removed from Flight in Orlando

ORLANDO, Fla. — A passenger was able to bypass TSA and Delta Airlines security and board a plane Saturday at Orlando International Airport.

She was eventually removed from the flight Saturday morning after boarding without a ticket.

Orlando Police in a news release said officers responded to Airside 4, where the female passenger was being escorted off the plane destined for Atlanta by Delta officials.

According to OPD, she told authorities she threw her ticket away and did not have identification on her.

Authorities are still investigating how she was able to make it past TSA and Delta screenings. One Delta passenger said, hours later, he couldn’t believe it.

"Its scary," said passenger Mike Lancaster. "It calls into question all the security we have been through its been heightened since 911, it's scary she was able to get through all the protocols."

Officials said they know what happened, just not why or how.

TSA has confirmed the woman screened, but did not specify for which flight. According to Orlando Police, the woman was sitting in someone else’s seat on a flight to Atlanta.

Delta representatives asked her to show her boarding pass. She did not.

Officers then asked for her ID and her boarding pass. She said she threw away her ticket and did not have identification.

That’s when they escorted her off the plane – and off the property. A Delta spokesperson, saying security officials got everyone off the plane and rescreened all of the passengers as a precaution.

The flight was supposed to take off at 10:20 Saturday morning.

It didn’t actually take off until a few hours later.

As the investigation continues, Delta is conducting its own review of what happened.