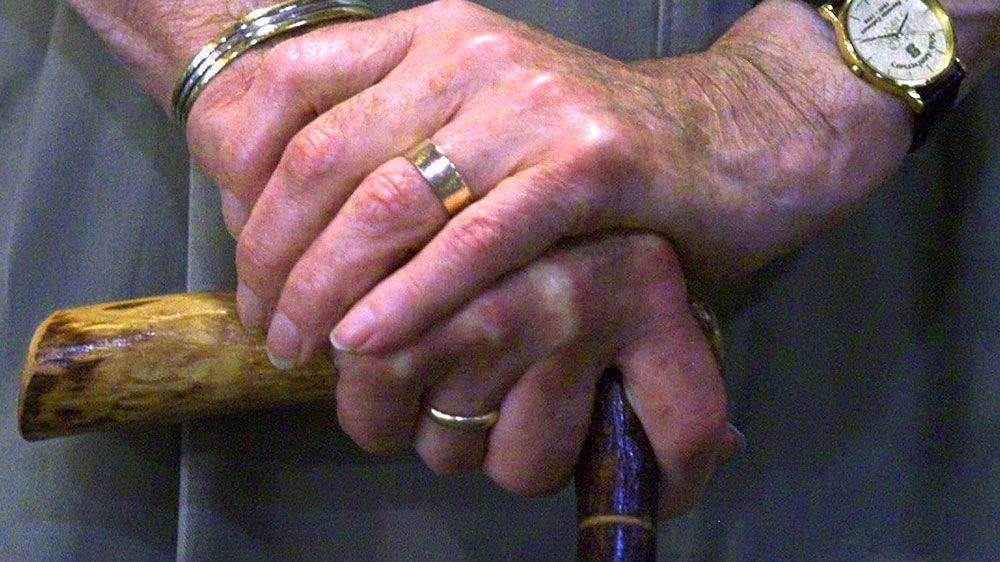 September 5 UPDATE: The town hall has been pushed back to November 4.

“When I started this, I had no idea, no clue how widespread this is, it’s everywhere,” said Dr. Sam Sugar, founder and CEO of Americans Against Abusive Probate Guardianship.

Dr. Sugar says he has seen thousands of cases nationally of seniors who are often taken advantage of by people judges appoint as their caretaker and guardian.

“There are 10,000 Americans a day turning 65, the baby boomer silver tsunami is here,” Sugar said. “Although this business happens all over the country, here in Florida we’re getting enormous numbers of senior citizens moving here for all of the right reasons, but have no idea there is a threat to their wellbeing, to their money, to their freedom, to their lives if bad circumstances happen to befall them.”

Florida’s Attorney General Office and Department of Law Enforcement are among the agencies investigating professional guardian Rebecca Fierle following the May 2019 death of one of her wards, Steven Stryker.

Stryker’s death and the subsequent investigations have now thrust the state’s guardianship program front and center.

It’s a program that Sugar says has been plagued with problems for years.

“There are so many people who profit from it, that it becomes an industry that can ensnare almost anyone, at any time, for any reason if the circumstances are right,” Sugar said.

Sugar said Fierle’s past bankruptcy and absence of insurance bond should have disqualified her long ago from being appointed guardian.

Cases usually begin with a petition for guardianship, filed by an individual and their attorney.

“It’s interesting, neither of those two groups of people are ever required to actually touch or meet the ward whose lives they have intruded on, and the same could be said for the judge,” Sugar said.

Sugar said judges in many cases have failed the system, by not providing appropriate oversight.

“One of our biggest complaints, do they not only not see them, but they forget about them and they fail to do their job of monitoring every guardianship they create,” Sugar said.

Advocates say there are good guardians out there, but those who prey on the vulnerable have created a lucrative cottage industry where the benefits of a ward’s financial assets are spread to profit a range of people, including guardians, attorneys, realtors, and others.

“Professional guardians all around the state have turned this system that’s supposed to protect the vulnerable, and morphed it and prostituted it into a greed-based system that makes a tremendous amount of money, by taking it from one person and transferring it to the pockets of court insiders and downstream associates,” Sugar said.

There are three key conversations family members should have with loved ones to prevent possible abuse or exploitation.

“If you’ve got an elderly parent living alone here in Florida, you have a moral obligation to protect them if you care about them,” Sugar said. “That means making sure there are preparations for when they get sick...when they’re injured, when they fall on hard times. You would be shocked at how many families just dump parents here in Florida to get rid of them, and that’s tragic.”

AAAPG is planning to hold a public town hall meeting about the state’s guardianship problems. It’s scheduled for Monday, November 4 from 3 p.m. to 7:30 p.m. at Marriott Orlando Airport Lakeside, located at 7499 August National Drive in Orlando. The town hall will begin with a screening of the documentary “The Guardians” followed by a Q&A session.