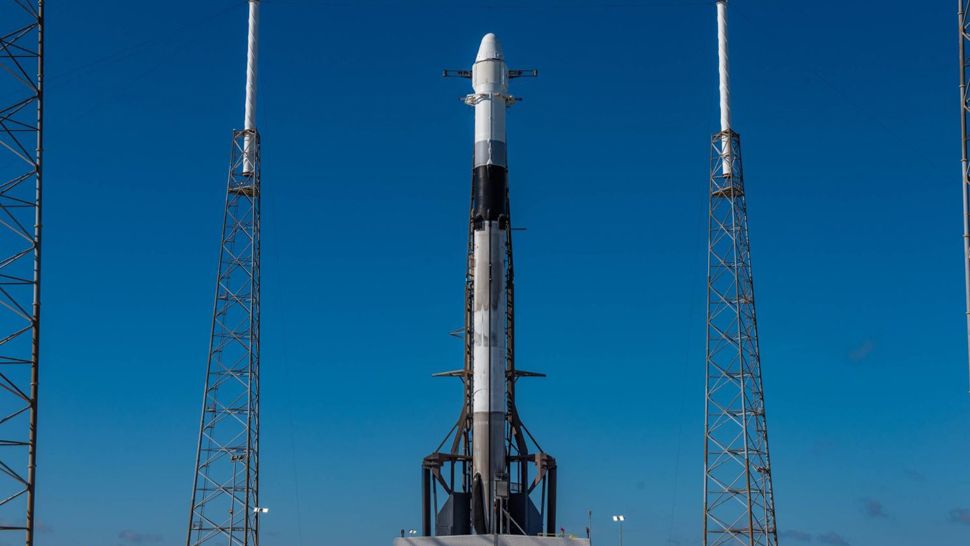 SpaceX, ULA Both Aim for Space Coast Launches This Week

ORLANDO, Fla. — SpaceX has scheduled a new time for the Falcon 9 rocket launch it delayed over the weekend.

The company announced it would make a launch attempt Tuesday evening for the AMOS-17 mission.

The Falcon 9 will take off from Space Launch Complex 40 at Cape Canaveral Air Force Station and will send a communications satellite into space that will provide broadband and other communication services over Africa, the Middle East, and Europe.

The two hour launch window for its mission to send a communications satellite into space opens at 5:44 a.m. ET Thursday.

You can count of Spectrum News to bring you live coverage of both of these launches and every Space Coast launch as part of our complete Destination Space coverage.