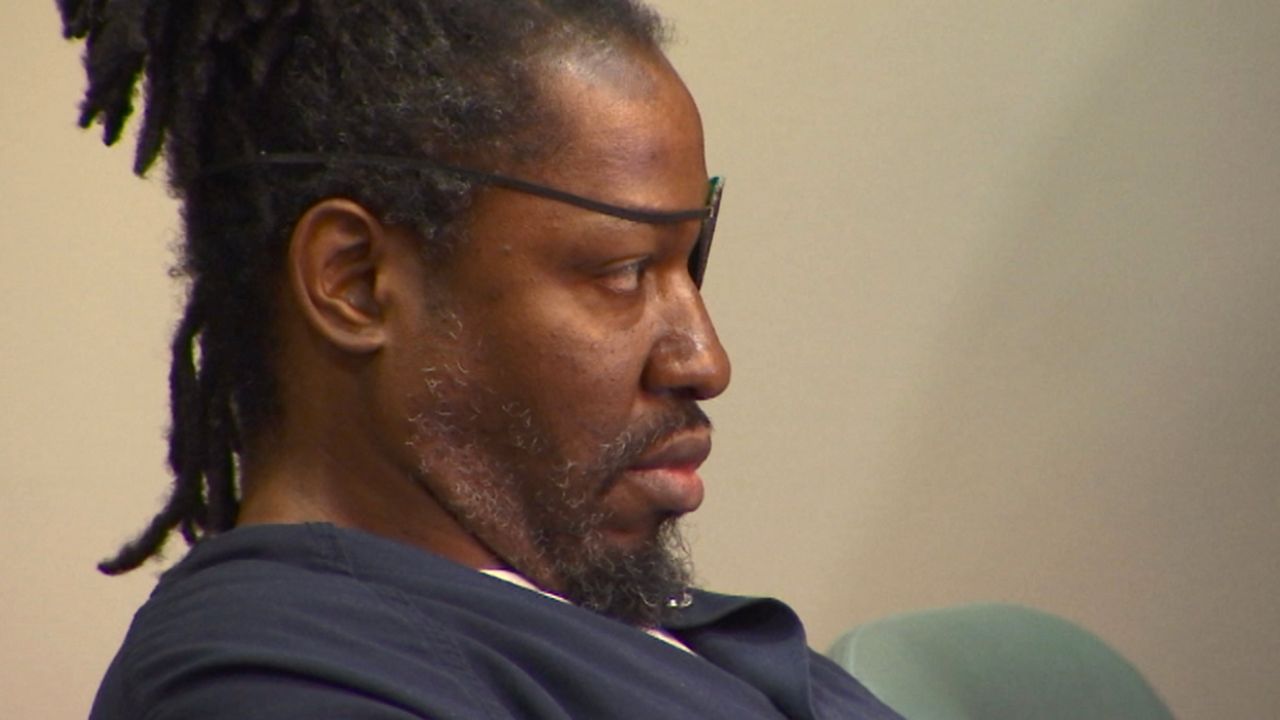 ORLANDO, Fla. — The use of police force against Markeith Loyd, the man accused of killing his pregnant ex-girlfriend and, a month later, an Orlando police lieutenant, has been deemed "lawful and justified."

"After carefully examining the report and evidence, I have determined that the use of force used during the arrest of Markeith Loyd was lawful and justified under the provisions of Florida Statutes, and no further action will be taken by this office," a statement released Wednesday from State Attorney Phil Archer said.

The report says Loyd ignored orders, refused to put his hands behind his back, and was wearing a bulletproof vest when taken into custody after manhunt that lasted more than a week.

Defense Attorney Jonathan Rose said that given the circumstances of the arrest, he's not surprised by the State Attorney's conclusion.

During Loyd's arrest, he sustained obvious injuries to his head, face, and left eye. The report says the group of officers who took him into custody had no other means to get Loyd under control.

The report says the injuries to Loyd’s head are localized to his face.

He is accused of murdering Dixon in December 2016. Prosecutors say that, while on the run for that crime, he shot and killed Clayton in January 2017.

In a previous interview, then-Orlando Police Chief John Mina said Loyd was not cooperative and was a potential threat to his officers on the night of the arrest, which justified use of violence against him.

Cory Burkarth, a spokesperson for the Orlando Police Department, said Wednesday that an internal investigation will continue.

"We certainly appreciate the thoroughness and due diligence that SA Archer and his staff have given to this investigation. With the State Attorney's Office investigation now complete, the Orlando Police Department’s internal affairs investigation will continue."