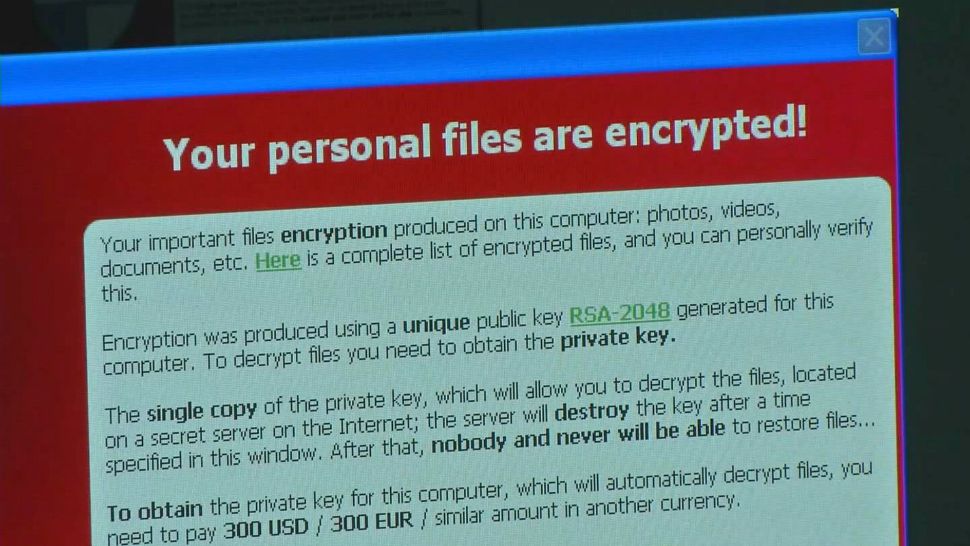 Florida Cities Brace for Ransomware After Others Pay Up

WILDWOOD, Fla. — "Cyberpirates" historically have hijacked data from larger cities such as Atlanta and Dallas for ransom. But recently, they've turned their attention to smaller municipalities, three of which were here in Florida.

Key Biscayne, Riviera Beach, and Lake City have all been targeted. In Lake City's case, the city paid almost a $500,000 to regain access to its data.

Ransomware works by encrypting information on computer systems, making it impossible for a user to gain access on their own. The malicious software pops up a message, telling users that their data has been encrypted. It then demands a ransom for the solution, or key, usually payable in Bitcoin.

But, "you're paying this person in good faith that they're going to give you your data back, but who's telling them that they have to give it back to you?" Manning said.

"We don't even see normal viruses, hardly ever. What we're seeing more is ransomware. People are getting infected. People are asking for Bitcoin," Manning said.

"These local governments, if they're telling you that they're affected by ransomware and paying the ransom, then they don't have a backup. Because if they had a backup, they'd have their data and would be back up and running. So basically they're telling you they aren't doing their job," Manning said.

Cyber-attack experts recommend contacting the FBI if you get shut out of your computer.