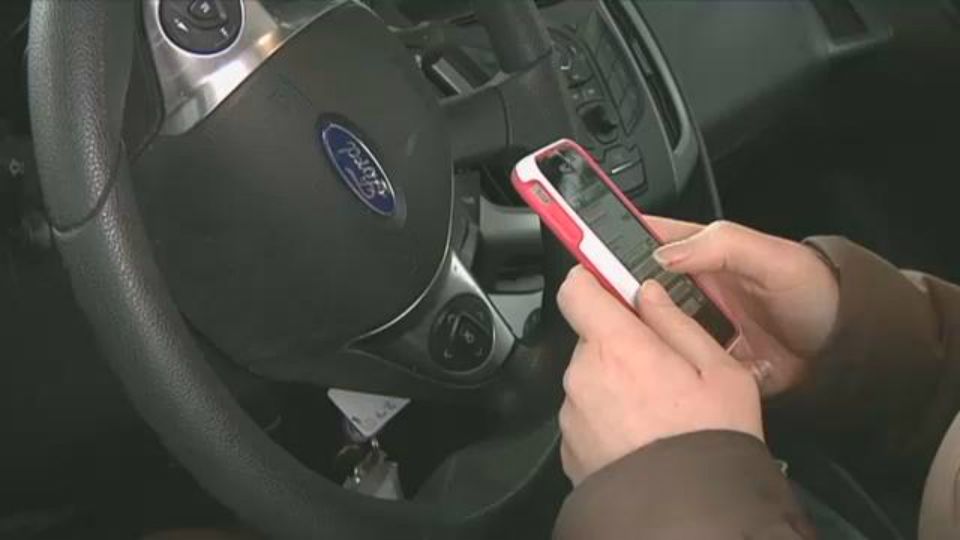 FLORIDA — The new texting and driving law that went into effect July 1 is already receiving criticism from some in the legal community over concerns it could open the door for racial profiling.

“All the stuff they're disguising within the bill is not good,” said Edward Reyes, a Tampa-based attorney.

Violators could receive a citation for what is now considered a first offense.

In addition, officers are required to write down the race of driver. That angers Reyes, who is concerned that could eventually lead to racial profiling.

“We’re trying to make a safety measure for distracted drivers,” he said.  "What does race and ethnicity have to do with anything? Why? It really shouldn't make a difference.”

House Bill 107 was written by state Rep. Jackie Toledo (R) and signed into law by Governor DeSantis on May 17. We reached out to her office for a response to this story, but didn’t hear back.

“We just want to educate drivers first to let them know texting and driving is not safe and it's not something that's going to be tolerated anymore,” said Crystal Clark, spokeswoman for the Hillsborough County Sheriff’s Office.

So far, neither the Florida Highway Patrol nor the Hillsborough and Pinellas County Sheriff’s Offices have issued any citations to drivers. The agencies are in what is called an “education or warning phase.”

“It's not fair for people for it to take effect July 1st and the same day or the next day, we just automatically start pushing out tickets,” said Clark.

It’s unclear how long these phases will last.