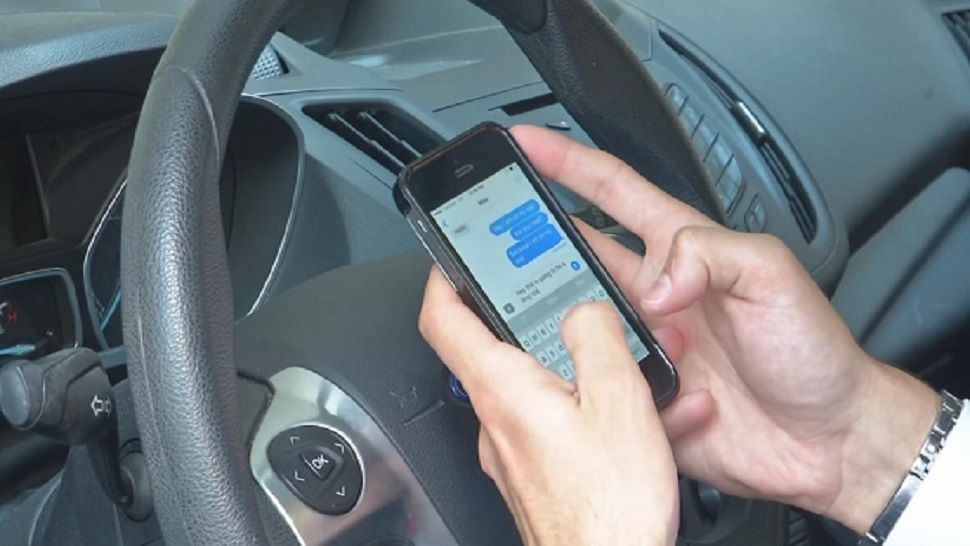 On July 1, it will be illegal to text while driving and will be considered a primary offense. (Spectrum News file)

Texting While Driving is Now Illegal in Florida

ORLANDO, Fla. — Florida’s texting-while-driving ban is now the law of the land.

Starting Monday, you could get pulled over for texting while behind the wheel of a moving vehicle. In 2016, distracted driving caused 50,000 accidents in Florida, and 233 people were killed, according to state figures.

If you’re pulled over, you’ll get a warning if an officer catches you texting and driving just until January. After that, it’s a $30 base fine — it goes up to a base fine of $60 for a second offense, with points on your driver’s license.

Local governments may include additional fees, which can increase that fine.

Trisha Viccaro said her son and his friend were fishing off the Eau Gallie Causeway in Melbourne in 2013 when a distracted driver killed them.

The driver was charged with careless driving.

Viccaro has been pushing for years for a texting-while-driving ban in Florida. But she says with little fines, this new law will do nothing to stop distractive driving.

"It’s only taking baby steps, and until our lawmakers change the laws to be hands-free, lives are still not going to be saved," Viccaro said. "The penalties aren’t big enough, they’re not long enough, and manslaughter should be immediate if you kill somebody.”

The texting ban doesn’t apply to drivers using navigation devices or when their vehicle is stationary. And you can still use your phone to answer a call.

But starting in October, a driver cannot hold a cell phone in their hands in school zones or active work zones.

Florida is one of the last states in the country to make texting-while-driving a primary offense.