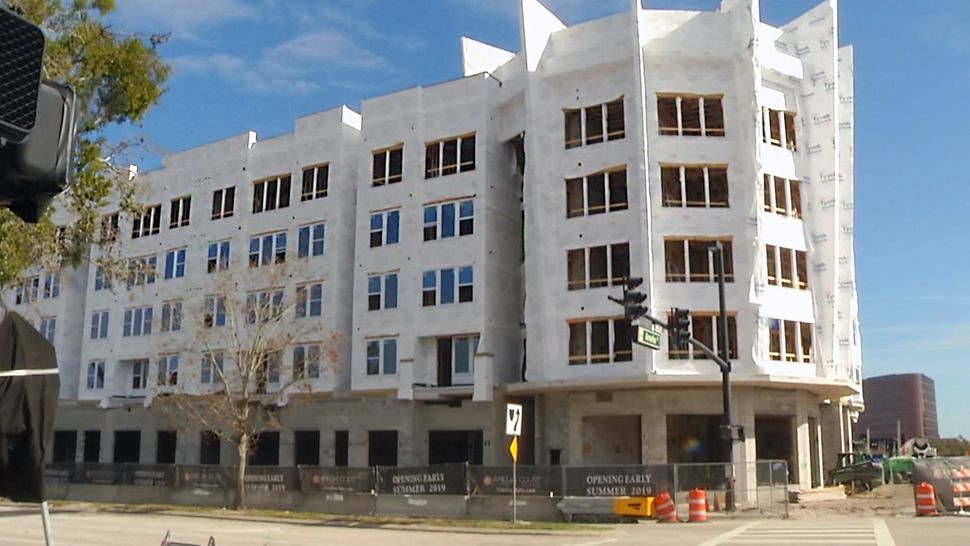 ORLANDO, Fla. — A new study shows just how hard it is for working class people to afford a place to live in the Orlando Metro area. It ranks Florida 15th in the U.S. for least affordable housing.

Jaunita Wright is a soon-to-be Habitat for Humanity homeowner in Central Florida. But it’s been a long road to get here.

“I went from being homeless to living on the streets,” Wright said.

Wright wasn’t homeless because she wasn’t working though — she has a job at a local auto auction.

“Yes, even with a job I couldn’t afford some places. It was too high, or it was a long waiting list,” she said.

According to the National Low Income Housing Coalition, Wright isn't alone. Their 2019 study shows in order for someone making minimum wage to afford rent for an average one bedroom apartment in the Orlando metro area, they need to work 91 hours a week.

You would also have to work 108 hours a week to afford an average two bedroom apartment.

The study bases these numbers on someone using 30 percent f their income for rent or housing payments. It also shows that almost 40 percent of people living in the Orlando metro area are renters.

“Well I think what (it) shows is that the problem is just continuing to get worse," said Shannon Nazworth, CEO of Ability Housing, a nonprofit developer working to help the affordable housing crisis in Central Florida.

“The lack of affordable housing is impacting all of us,” Nazworth said.

Wright is one of the lucky ones. Habitat for Humanity denied her twice before finally accepting her application. However, she never gave up on her dream.

“I’m going to have my own home. I’m so happy, I’m overwhelmed,” Wright said.