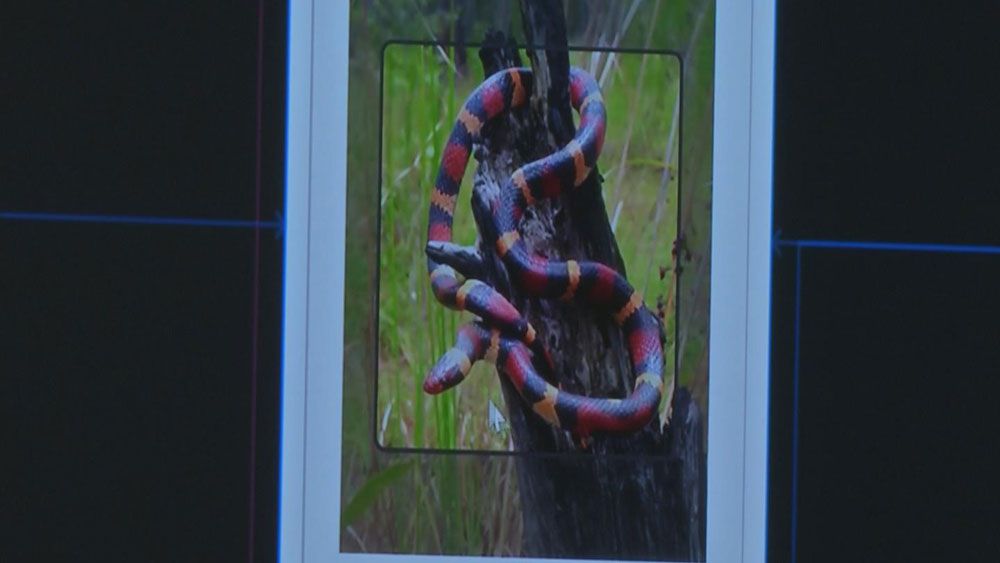 Snake in Your Yard? New Snake Snap App Helps You Identify Them

SORRENTO, Fla. — They say "red and yellow can kill a fellow, while red and black is a friend of Jack."

But how do you know for sure? Creators Jason Compton and Nick Ryon came up with an app to let you know. It's called Snake Snap.

The app has three main features, two are educational.

“Did You Know” teaches snake trivia. Like, did you know that snakes have no eyelids? “What's the difference” compares snakes that look similar, but one is venomous.

A third feature puts the "snap" in Snake Snap. Just snap a photo, trace the shape of the snake with your finger, then enter where and when you found the reptile. In a matter of seconds, you'll know what kind of snake it is, and also provide connections to immediate resources, fire departments, or other emergency information.

The creators of Snake Snap hope that one day all first responders will be using their app.

“They're going to know ahead of time, OK we need to put the plan in motion. to make sure the emergency department has the proper anti-venom for this person that's being transported,” said Nick Ryon, Snake Snap co-founder.

A team of snake experts are on board with Snake Snap. They will update information and help identify snakes that take on variations in size, color, and shape.

“Once we break the fear wall down and educate, I think folks will start to realize there's a lot of uses for these snakes and they have a place in our ecosystem,” said Jason Compton, Snake Snap co-founder.

The app is fairly user-friendly with step-by step instructions, and works with both Android devices and iPhones. The creators say it's more about safety than big bucks.

“There are ways of monetizing down the line, but for right now it's really about spreading the message,” Compton said.

Snake Snap launched this week, but won't be fully functional until late July.